Annely Juda (1914-2006) had a great eye, a passionate interest in the visual arts, a gift for communication, an ability to see details as well as the larger picture and to take care and nurture – complemented by the necessary business like eye for the balance sheet. Annely Juda’s trajectory was a classic 20th-century journey. She was born in Kassel, her professional middle-class family fortunate to just manage to escape in the 1930s, and finally arrived in London by way of Palestine, becoming a classic insider-outsider. Fifty years ago her eponymous gallery opened in Tottenham Mews, moving in 1990 to Dering Street off Oxford Street, now directed by her son David who after a brief youthful flirtation with the Merchant Marine has been with the gallery since its inception.

London’s parochial art world was beginning to emerge on the international stage and Private View, published in 1965, text by Artlyst’s own Edward Lucie-Smith, and John Russell, photographs by Snowdon, solidified in the mind’s eye the increasing stature and importance of London as an art world capital on the world stage.

Galleries are of course shops, but the best are more, shops for ideas as well as art.

Contemporary art was beginning to look glamorous, exciting and something to look at and talk about, not just for nutcases; cheeky talented David Hockney dyed his hair blond and wore a gold suit and made art news. The auction houses were flexing their muscles, the arrival of the colour supplements was formative, and London it seemed might be swinging.

When I first started writing about art, at just that period, there were really only a few galleries that were literally indispensable, where you could see art as it was being made, before it was sanctioned by the museums or the Arts Council. But of that handful, most concentrated exclusively on the here and now. Annely Juda Fine Art was more. Alone among her peers it consistently not only showed a fascinating group of British based contemporary painters and sculptors, but pioneered the showing – in Britain at least – the area of historic abstract art known as de Stijl, constructivism or non-objective art, and the work of the Bauhaus, then for the British a host of relatively unfamiliar labels and isms. 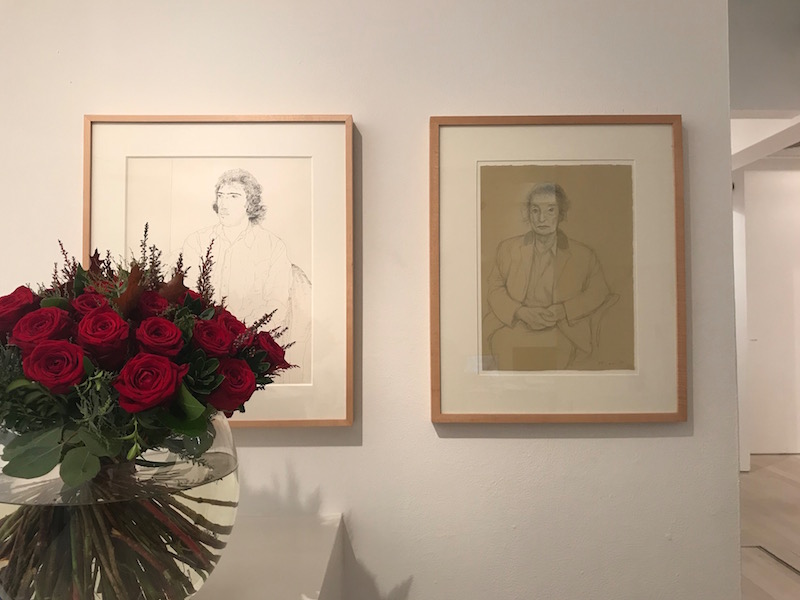 There was for example Mondrian. And the Russians! Malevich drawings, reconstructions of Tatlin’s iconic corner sculptures, Popova, Rodchenko, to name but few. The gallery was the first to show Christo now world famous, and for London provided a platform for the great basque sculptor Chillida. Anthony Caro and the younger sculptor David Nash are among their stars. And yet for a gallery which has consistently explored the powers of European abstraction, they are committed to two leading figurative or representational artists who work on the extremes of their idioms: David Hockney and Leon Kossoff. And a choice selection of contemporary Japanese.

Annely was dressed typically by that marvellous designer Jean Muir, usually in dark blue, and made neatness exquisite. She had extraordinary stamina – she was a small woman, drove a very powerful car, worked all hours of day and night, was an expert on and loved good wine and food in moderation, was multilingual, and an expert skier, not to mention devoted to swimming when she decamped to her French house. I was to learn she was always at the gallery before anybody else making sure everything was immaculate: she was, quietly, a ferocious cleaner upper. She pioneered her gallery’s presence at the international art fairs which were just beginning and which usually demanded 48 hour days and was an expert politician in the diving and dancing among galleries which then as now was an art world requirement. She worked as much with museum directors across Europe as with her collectors. 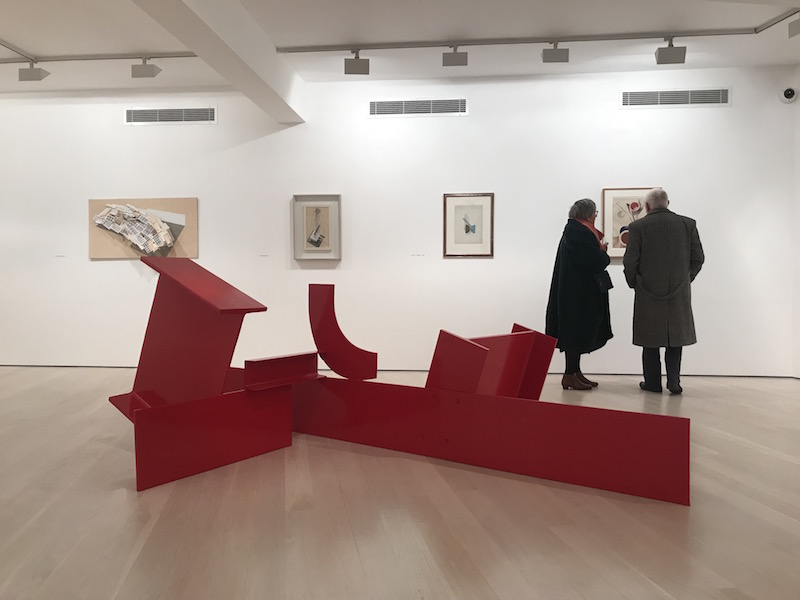 The Judas welcomed visitors to the exhibitions at the gallery without regard to whether they were potential collectors or critics. Endless students were hosted with the same care as professionals. On my very first visit, when I was professionally nothing and a nobody – it was an exquisite show of Giacometti – Annely pressed catalogues into my hands, answered my naïve questions, never looked over her shoulder for someone more important, although I was neither a collector nor yet embarked in journalism. She was my teacher about how a gallery worked, and how the best walked the tightrope between their belief and faith in the work they showed – and paying the bills.

More, on professional trips abroad Annely was always present from art fairs to the Venice Biennale, introducing, mentoring, looking out for the interests of course of her artists but also for her colleagues, her friends. I always looked for her, and she looked out for me. She opened so many doors. Twenty years ago she received the CBE perhaps the first contemporary art dealer to be so honoured. The current noise in the art world – auction records being trumpeted left right and centre, artists as worldwide celebs, collectors going crazy – may obscure the consequential, important and long-lasting. Galleries are of course shops, but the best are more, shops for ideas as well as art.