The Armory Show, which opened to the public in New York on 2 March is always one of the highlights of the art fair season. This year, the first fully under new Executive Director Benjamin Genocchio takes further steps to separate the fair from competitors like Frieze and Art Basel. “This is not a franchise fair,” Genocchio explained to the assembled press before the doors opened on Wednesday. “This is a New York institution.” 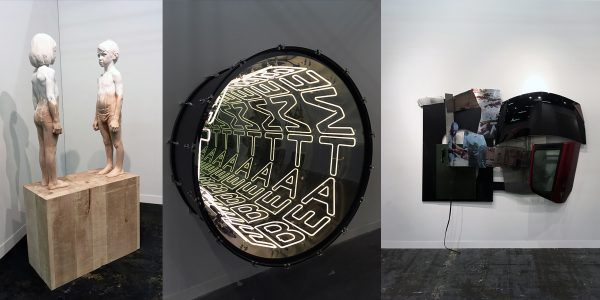 The staid compartmented lines between Modern and contemporary art is now gone and everything is now mixed. The Insights sector now at Pier 92, focuses on presentations of 20th-century art and a revamped VIP lounge is a pleasant place to spend an hour relaxing after walking the endless aisles. The prime spots at Pier 94 are turned over to the big player galleries. 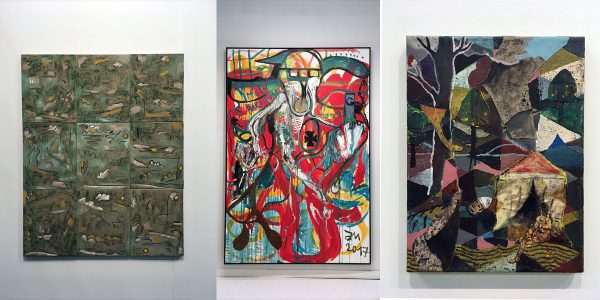 The Armory Show and Athena Art Finance Corp.have chosen Mariane Ibrahim Gallery (Seattle) as the winner of the inaugural Presents Booth Prize. A $10,000 prize for its exemplary solo-presentation of multi-media works by Zohra Opoku, a German and Ghanaian multidisciplinary artist living and working in Accra. Opoku’s work employs media including installations, photography, and video to explore the sophistication of textile cultures in disparate spaces, targeting fashion’s political and psychological role and socio-cultural dynamics in relation to African history and individualistic or societal identities.