As we reach the end of another New York Armory Show few revelations are on hand. Leading dealer Marc Glimcher of the international gallery Pace said, “Contemporary Art has become important to millions of people, We have 15,000 collectors.  The idea of being able to own art has grown widely around the world, and it’s worked it’s magic. We don’t have enough artists to supply the growing amount of collectors.” Mr Glimcher represents a bubble which ignores the existence of actual living artists. It is clear, Pace deals with an abundance of deceased blue-chip masters. This blind optimism is not quite a reality even in Paceland as sales were sluggish at the preview, with only enough art sold to suggest the market was still buoyant, despite the success of the equity markets this year. It is up to the dealers especially the 1% that are disproportionately moneyed, in this unbalanced trade to educate the public by supporting and exhibiting emerging young and mid-career artists. Let them make vast profits on their back catalogue of A-listers, as in the music industry. 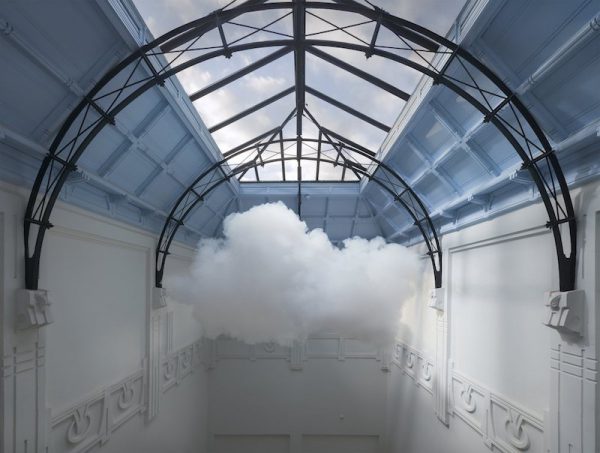 The Armory Show is one of the leading cultural destination for discovering and collecting the world’s most important 20th- and 21st-century art. Featuring 198 galleries from 31 countries, The Armory Show presents artworks that range from historical masterpieces to the latest contemporary projects by established and emerging artists.Staged on Manhattan’s Piers 92 & 94, The Armory Show features presentations by leading international galleries, innovative artist commissions and dynamic public programs. Since its founding in 1994, The Armory Show has served as a nexus for the international art world, inspiring dialogue, discovery and patronage in the visual arts. The fair was open to the public March 8–11. 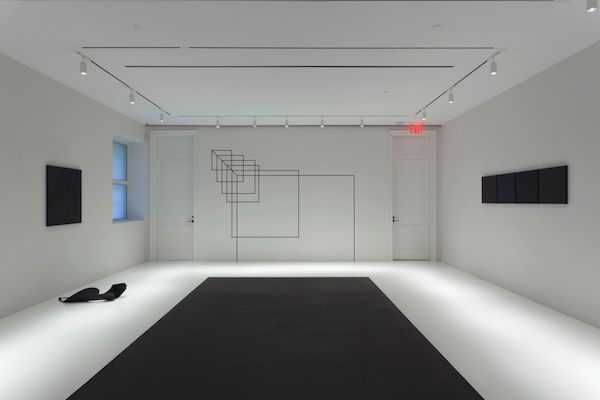 Insights, comprised of 32 international galleries,emphasizes solo, dual-artist and thematic presentations of artworks made before the year 2000. Highlights include a series of 1970s ‘pulled wedge’ works by Ed Moses at albertz benda; a survey of major works by Anna Maria Maiolino from the 1970s through 1990s at Mercedes Viegas; a collection of rare collages by Yayoi Kusama at Omer Tiroche Gallery; and the first-ever United States exhibition of works by Huang Rui, a leading artist in post- Cultural Revolution China, at 10 Chancery Lane Gallery.

Focus, curated by Gabriel Ritter, Curator and Head of Contemporary Art at the Minneapolis Institute of Art, featured 28 international galleries with solo or dual-artist presentations, which examine how technology has both mediated representation of the physical body and imagined its emancipation in contemporary art. Highlights include an ambitious presentation of new work by Takeshi Murata paired with historical works by Tishan Hsu at Empty Gallery; at Night Gallery, Claire Tabouret’s acrylic paintings on canvas and Anne Libby’s machine-cut objects, which reflect the anxiety of a nearing postapocalyptic future; at Max Estrella interactive mediations on hyper-surveillance by Rafael Lozano- Hemmer; at Redling Fine Art recent and historical works by Tony Oursler that question technology’s role in reanimating the past; visceral reminders of the body’s fragility by Hermann Nitsch at Marc Straus; sculptures by Aleksandra Domanović and Oliver Laric exploring reproducibility in the internet age at Tanya Leighton; recent paintings by Kei Imazu that combine digital effects and traditional oil painting techniques at Yamamoto Gendai; immersive video installations by Tabita Rezaire exploring digital shamanism at Goodman Gallery; and work by Emma Amos that address racial, geographical, and sexual perspectives at RYAN LEE. 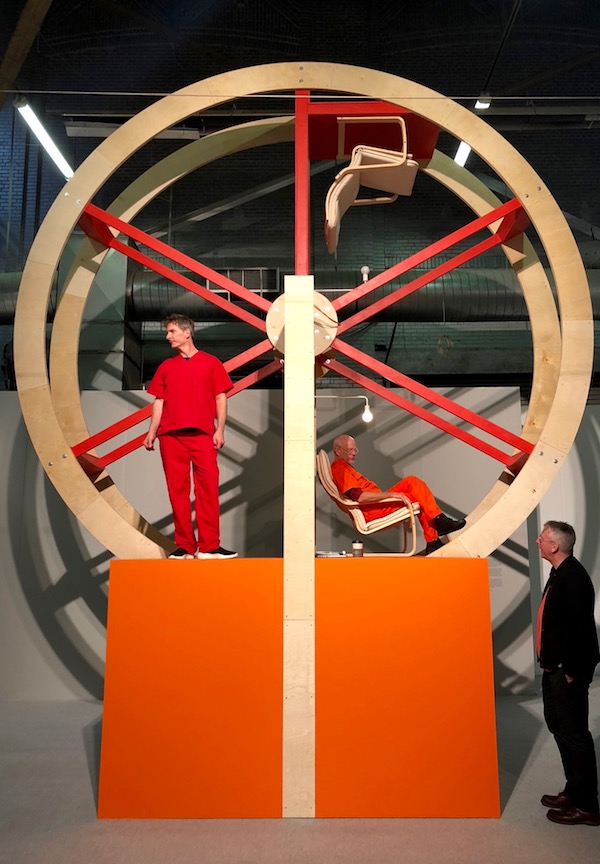 Situated in the Town Square on Pier 94 is a new commission by Tara Donovan, who is known for her command of vast spaces with accumulations of a single material that triggers our perception of infinity, movement, and the relation of parts to a whole. The new monumental installation, Untitled, results from her latest experiments with the material condition of transparency and takes the form of a pyramidal cross-section, comprised of tens of thousands of clear plastic tubes.

On the exterior of Pier 94, JR will debut a work that transforms archival Ellis Island photographs into a large-scale installation, presented in partnership with Artsy and Jeffrey Deitch. Like his recent image of the smiling toddler Kikito, strategically installed on scaffolding in Tecate to peer over the U.S.-Mexican border wall from the California side, the supersized silhouettes of SO CLOSE are sited at a symbolic point of entry—to the city, to the country, and to the art world.

The inaugural Curatorial Leadership Summit, chaired by Naomi Beckwith, Marilyn and Larry Fields Curator at the Museum of Contemporary Art Chicago, convened top global curators for a daylong program that aims to foster innovation in the curatorial landscape. Invited curators will explore, debate and challenge ideas of cultural appropriation, censorship and representation with artist and writer Coco Fusco and Olga Viso, Independent Curator and former Director of the Walker Art Center.

Armory Live convenes prominent art world figures for a series of thought-provoking conversations and panels hosted at the fair. All Armory Live events take place in the Armory Live Theater on Pier 94.

Highlights included a keynote by Hans Ulrich Obrist, Artistic Director of Serpentine Galleries, on exhibition making in the 21st century; solo artist conversations with JR, Hermann Nitsch and Carolee Schneemann; artists-in-dialogue pairings featuring Constant Dullaart and Matt Goerzen; Leonardo Drew and Ja’Tovia Gary; and Josh Kline and Patty Chang; and a series of panels addressing the future of the gallery model, the rapid growth of new cultural centers globally and the paradoxical conditions for political resistance.