Frieze New York is always one of the highlights of the international art calendar. This edition, their seventh was no exception with programmes featuring newly curated sections showcasing influential and emerging artists, performances, installations, artist award commission, museum fund, and architectural redesign. Randall’s Island Park Frieze May 4 – 6, 2018, with Preview Days on May 2 and 3. was an overall success. Here are ten of the best as chosen by Art Consultant Lizanne Merrill. 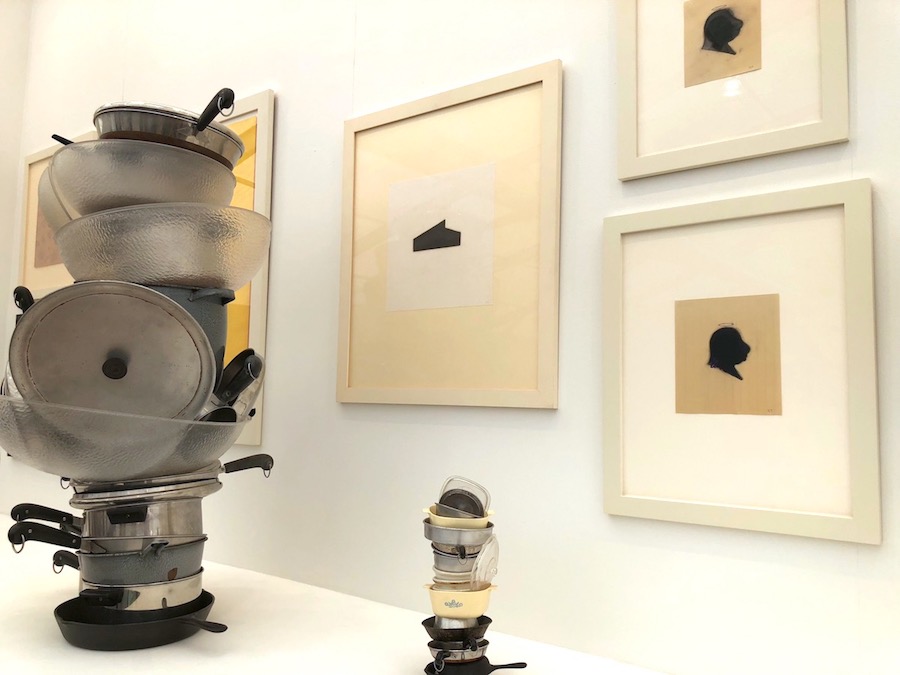 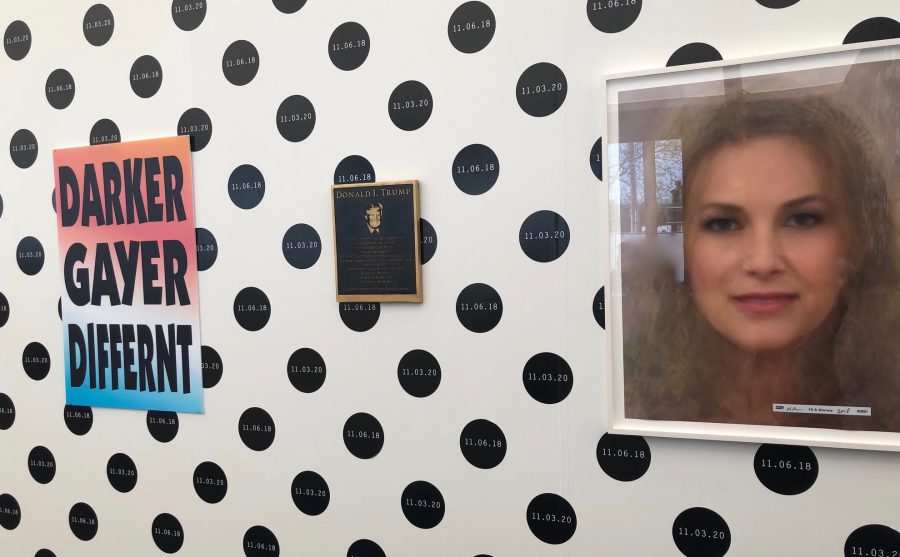 Richard Prince ‘Stormy’ and other political works at Frieze On the whole, the fair was not (unlike last year) very political. This was one wall – of a volunteer lead booth with edition works by big artists for reasonable prices. 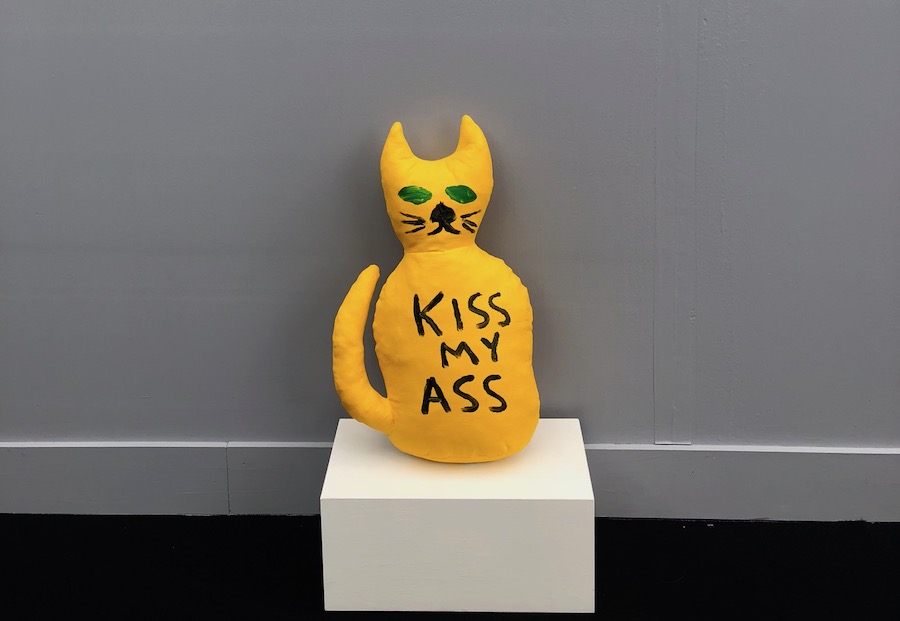 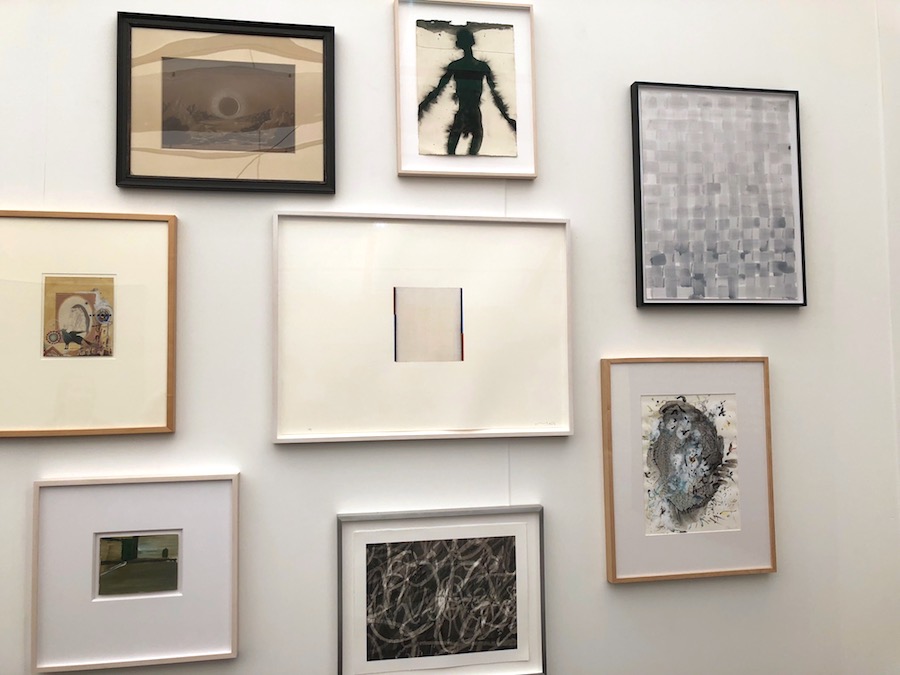 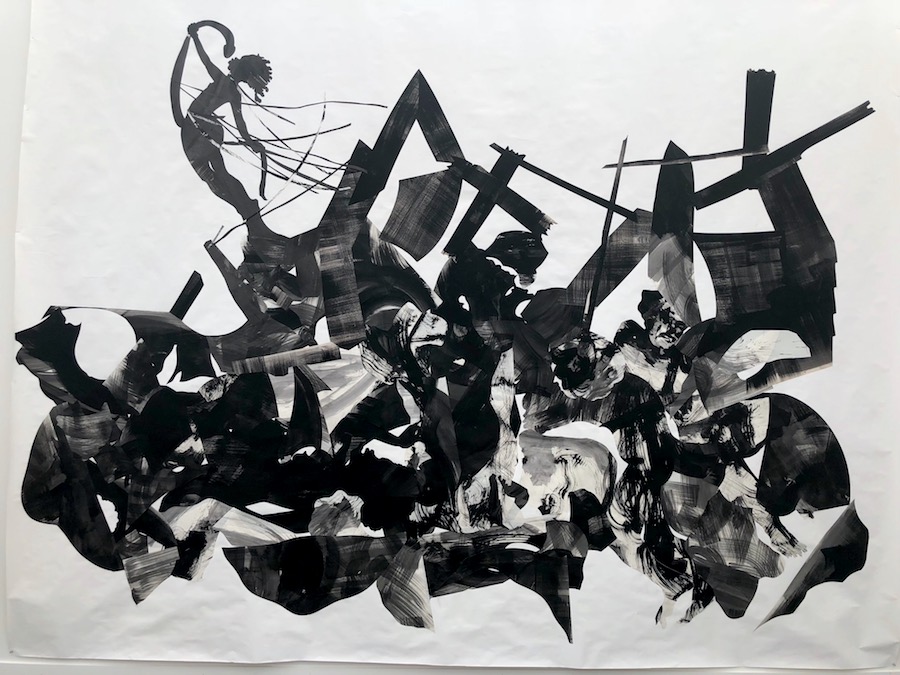 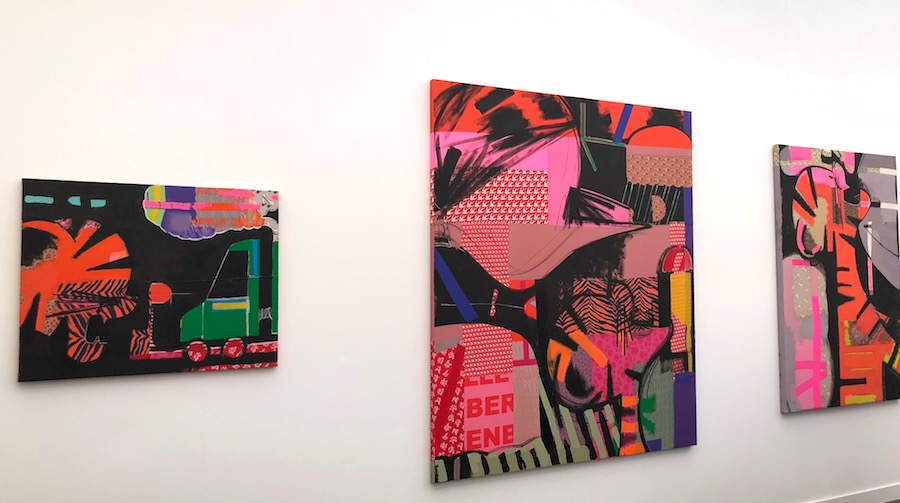 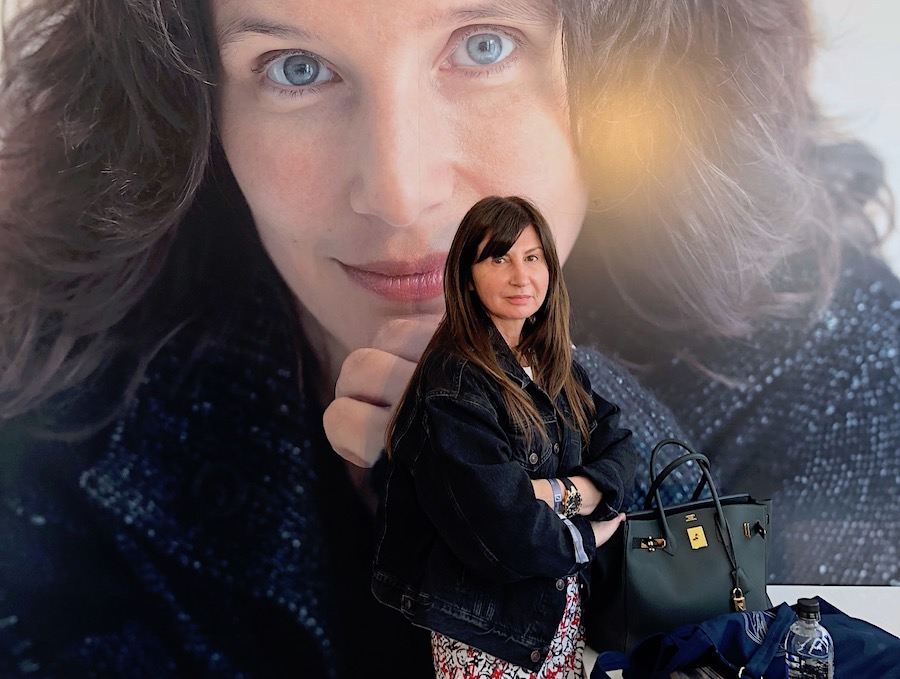 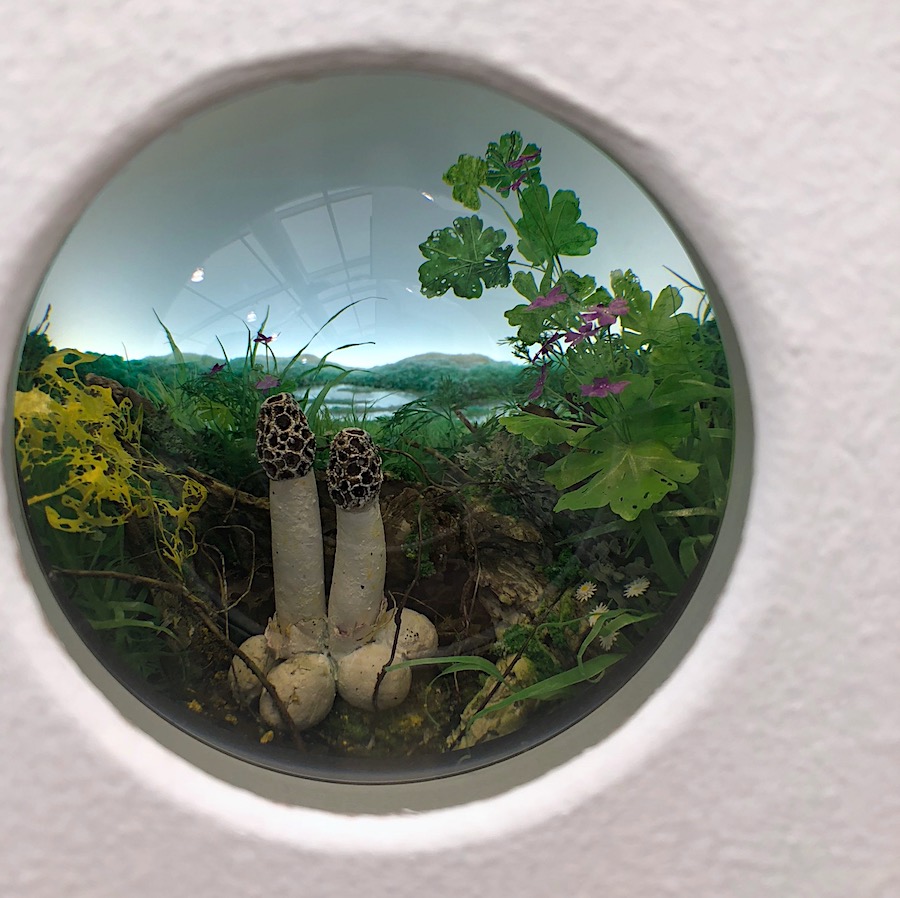 Patrick Jacobs If all art is a window then may as well go for it. Again- another foray into scale! Pierogi gallery 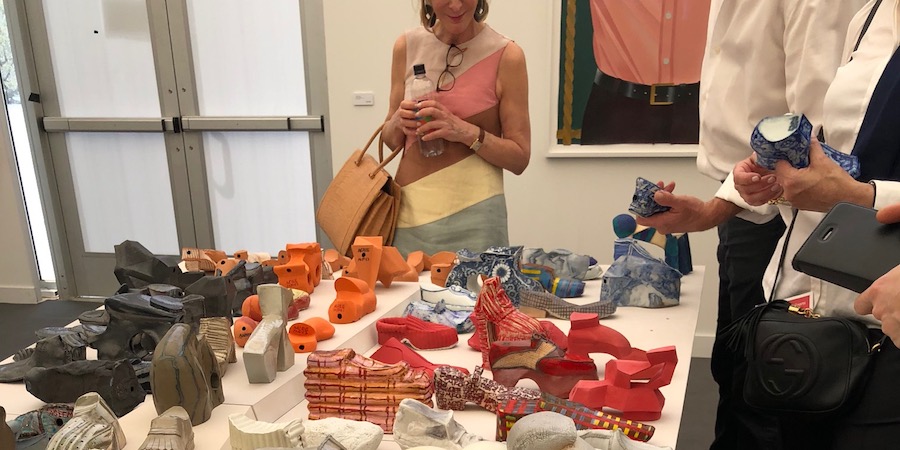 Know for excellent artists early highlighting Feminism movement – These are current ceramic works by Ann Agee that are inspired by Italian folk pottery and are all unique pieces called Hand Warmers and have a hole in the back to reference their historical precedent.  200 shoes, ($1,500 each ). And they were selling widely!