Visiting Valletta Malta is an intoxicating experience for adventurous travellers to the island. It is located just south of Sicily (136 miles) and around 700 miles off the coast of Libya. The weather in mid-October is a consistent 25c a welcoming climate to enjoy art and cultural sites, all in abundance.

The stunning fortified city of Valetta and the old capital Mdina a fortified medieval town holds secrets and treasures not only from the era of the crusades but a vast array of old master painting including the largest work by Caravaggio ‘The beheading of St John the Baptist’ exhibited in-situ from the time of creation in 1608 as well as ‘Saint Jerome Writing’ both housed in the Oratory of St John’s Cathedral, in Valletta. 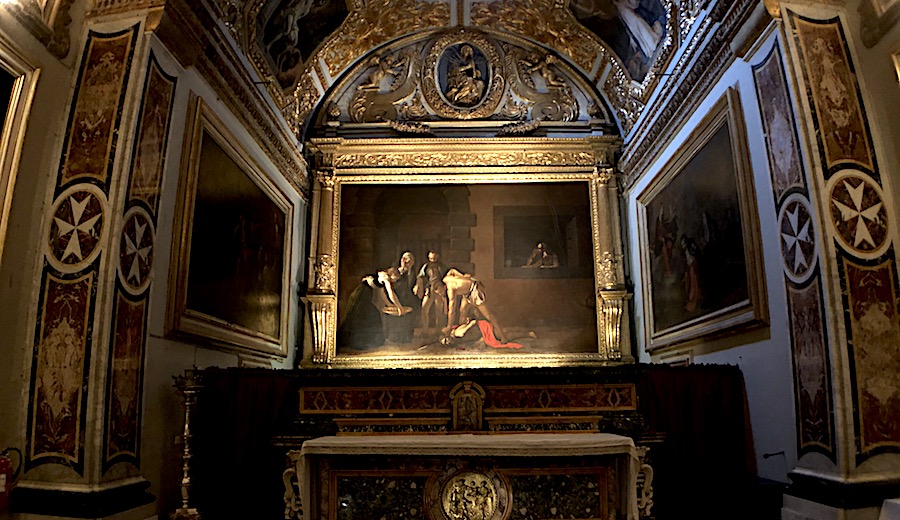 One of the legacies of Valetta’s stint as European city of culture last year was the restoration of the National Fine Art Museum this has also had the knock-on effect prompting the building of Malta’s first Contemporary Art Museum MICAS which looks set to open in 2022. The ground has been broken and the design by the Italian architect’s firm Ipostudio Architetti Florence takes advantage of the ancient walls and arches mixed with a stunning new roof and courtyard. 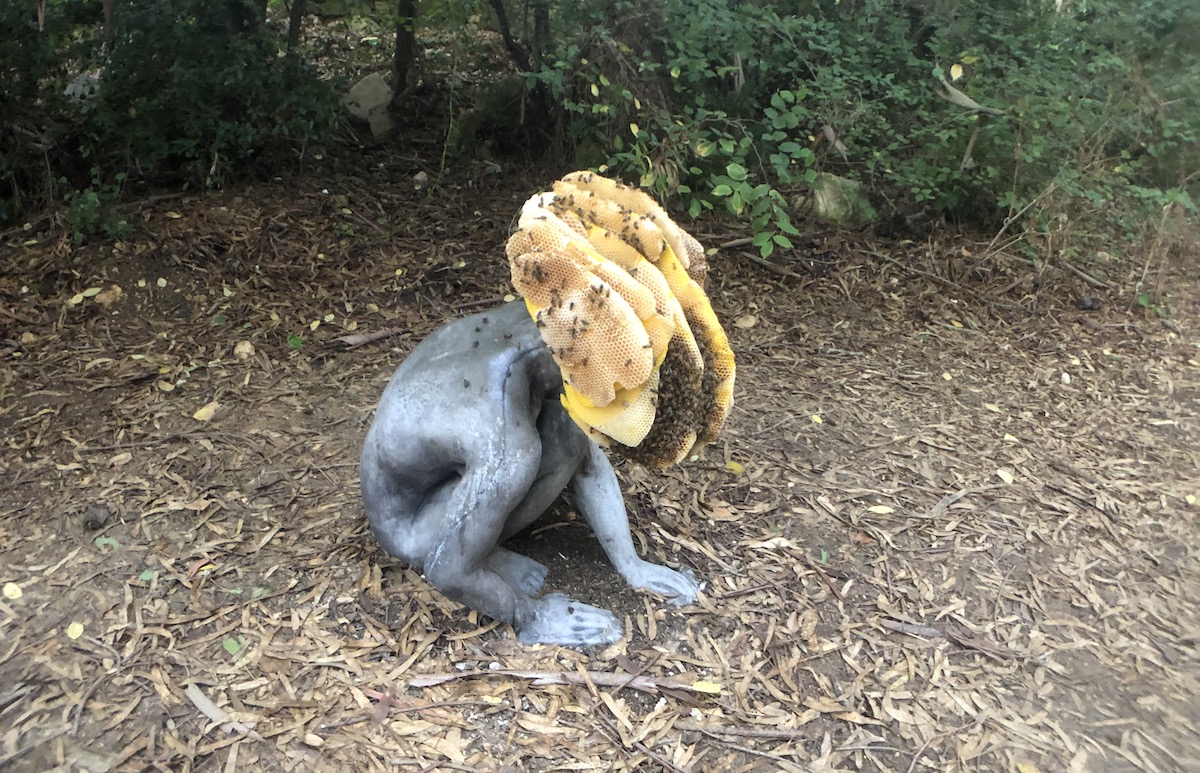 I attended several events on my trip last weekend during MICAS’ International Art weekend. First stop was the unveiling of Pierre Huyghe’s Exomind Deep Water which is described as, a concrete cast figure of a woman blinded with a wax hive, bee colony. It is situated in an olive grove harbouring trees over a millennium old. Deep Water lies between the continuity of living interconnected systems and separation. The sculpture is home to a colony of Buckfast bees that are in a constant process of building and extending its structure. This growth is only possible as part of the process of pollination of flowers in the area, so its continuous modification is a visible expression of the entanglement of one form with hundreds, if not thousands of others. Understanding, communication and knowledge, all symbolically contained in the brain, becomes an exo-mind in endless formation. 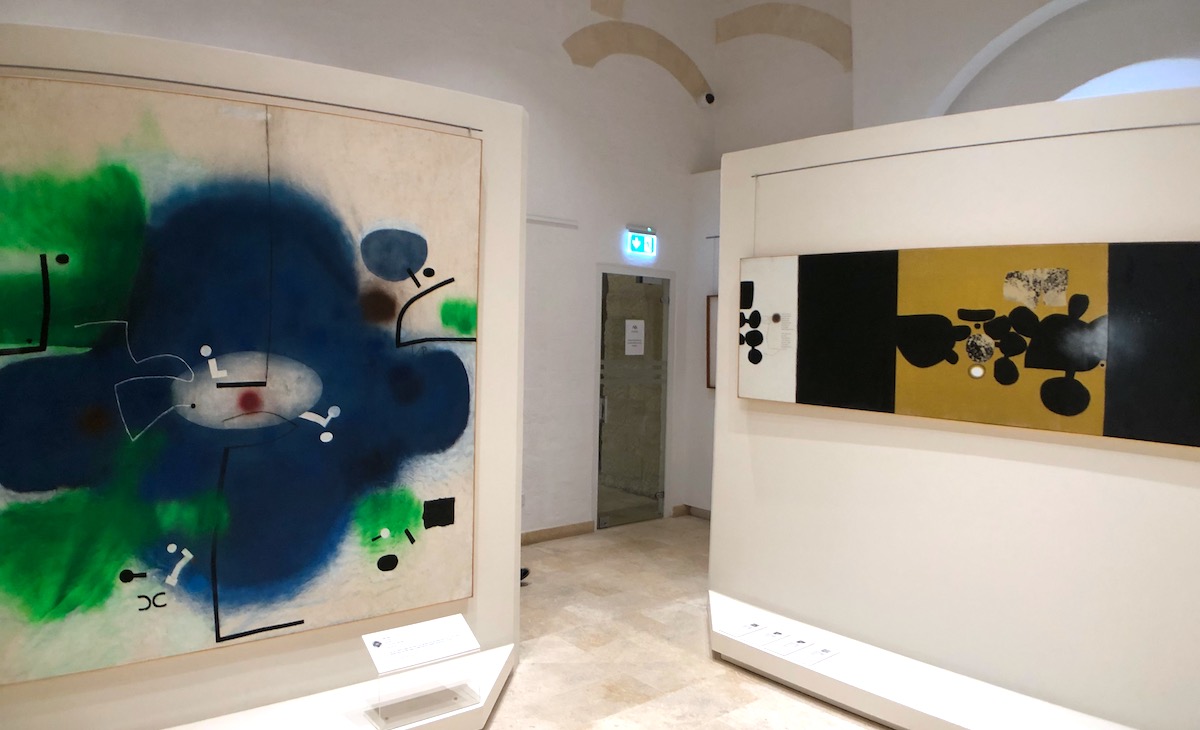 After spending a few hours staring at the Carravargios, I went to the National Museum of Fine Art, which has, of all things, the British Modernist Victor Pasmore’s final painting (seen left). It was donated to the museum by the family and found on an easel in his Malta studio. 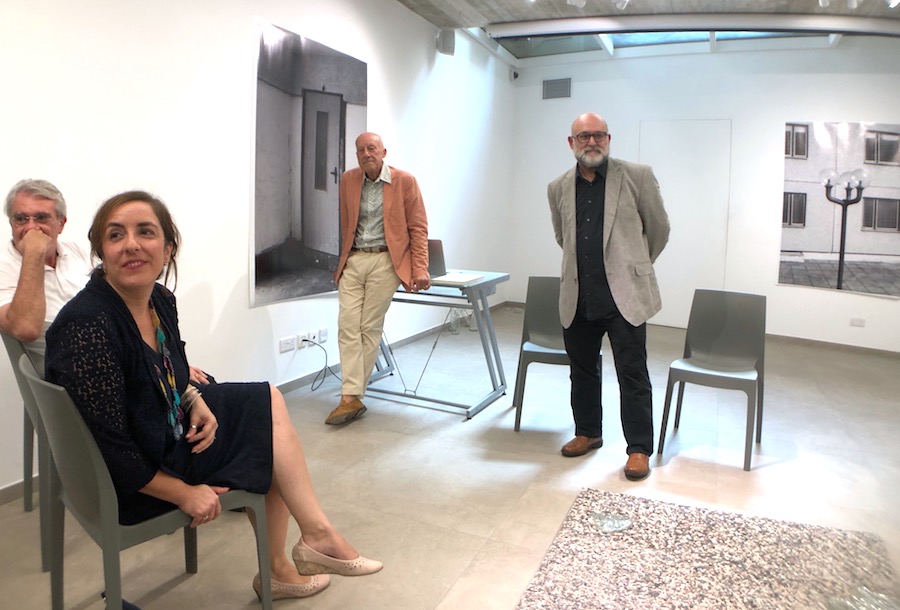 I then visited at the Valletta Contemporary a state of the art gallery featuring the work of the German Artist Eric Meire. As it was the Art weekend, there were a number of speakers including Sir Norman Foster who gave a talk — also speaking at various venues Serpentine art director Hans Ulrich Obrist and Manthia Diawara a distinguished Professor of Comparative Literature and Film at New York University. 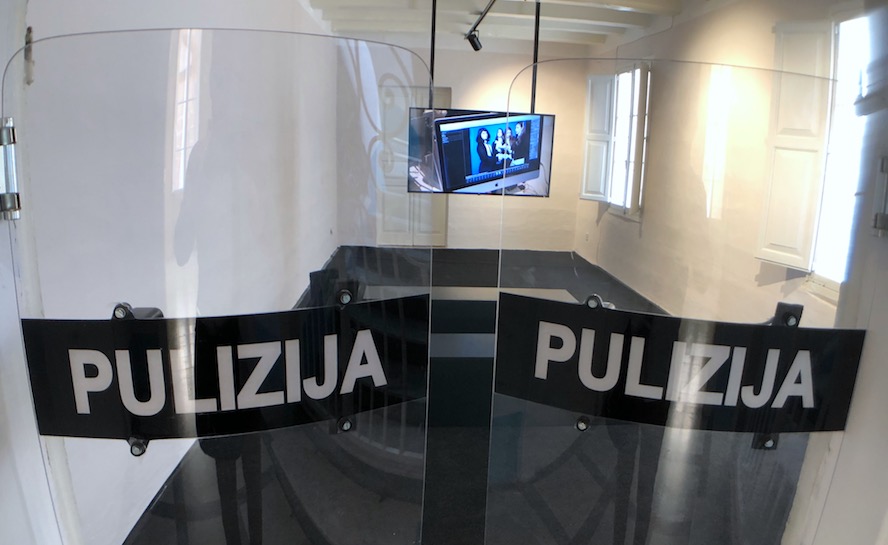 Then onto the very edgy Blitz Gallery housed in the former family residence of the gallery founder Alexandra Pace in 2013. The gallery is a not-for-profit that began its life as a grassroots, artist-run contemporary arts space. The gallery was showing work by Ahmet Ogit and Adelita Husni-Bay. The exhibition addressed the subject of migration.

This was a superb weekend event with a number of lunches and fundraising parties hosted by the talented interior designer Francis Sultana. So excited to have been invited!