An exciting new prize has arrived on the UK art scene. The Emerging Female Artists prize was initiated by the arts and human rights charity, FiLiA, with a call for entries this summer. Since 2013, part of FiLiA’s mission has been to support the development of new female artists working in the UK today.

Given the competitive and often unequal nature of the art world as experienced by many female artists, FiLiA’s arts team felt there was a need to find high-profile ways to showcase their work. With this prize, FiLiA hopes to disrupt the art establishment and provide an open and nurturing platform for female creators to be publicly recognised. 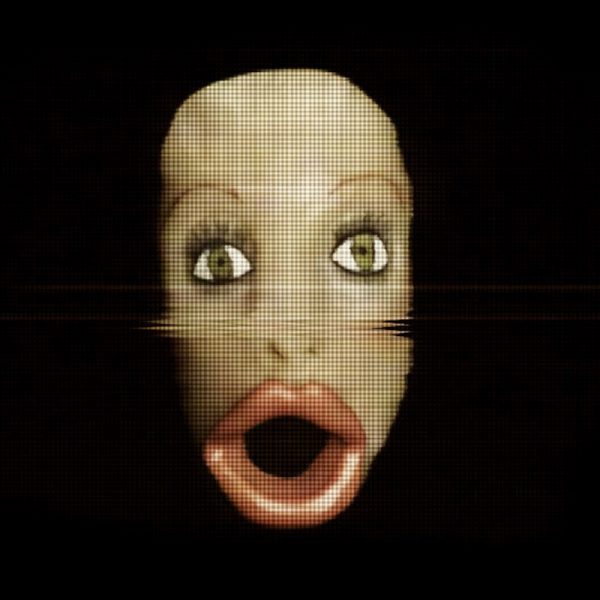 Although the recognition of artistic excellence includes the main prize recipient – this year, it is recent Goldsmiths graduate Uzma Ravat – the prize is distinguished by the selection of a wide range of runners-up (five in total); moreover, all participants will benefit from access to FiLiA’s support and networks in the art world.

An impressive range of submissions was received, in a variety of mediums, including painting, photography, sculpture, 3D work and film. Entries were assessed on the criteria of aesthetics, originality, intent, technical ability, and meaningfulness.

The panel felt that Uzma’s photographic series, “Imprints of Life”, beautifully captured the displacement of the domestic in the migrant experience, through a combination of clear intent, thorough context, technical skill and coherent, powerful narrative.

Also specially recognised by the panel were the works of Bhaveena Gami and Kate Davis. Kate’s troubling images, “Logging on to Love”, engage with a very current topic in contemporary feminism, that of robotic and cyber women. The images manage to foster both intrigue and repulsion in the viewer, creating a powerful dialogue of the social, sexual and political questions at stake.

Bhaveena’s work, “Stop Destroying Our Femininity”, looks at violence against the female gender focusing on three issues: Female Genital Mutilation, Acid Attacks and Breast Ironing. All pieces revolve around user interaction and restriction of the body and the mind. The panel found that “The amount of research and meticulous craft that has gone into this project is evident. The items created by the Artist both form a commentary on contemporary fashion (and advertising) as well as an insight into the Violence against women that each design stems from.”

As part of the Prize’s goal to promote women artists, all of the submitted works were exhibited alongside FiLiA’s annual conference on gender equality (14-15 October in Bloomsbury, London), as part of FiLiArt 2017. This was the charity’s fifth art show since 2013 and featured more than 70 women artists.