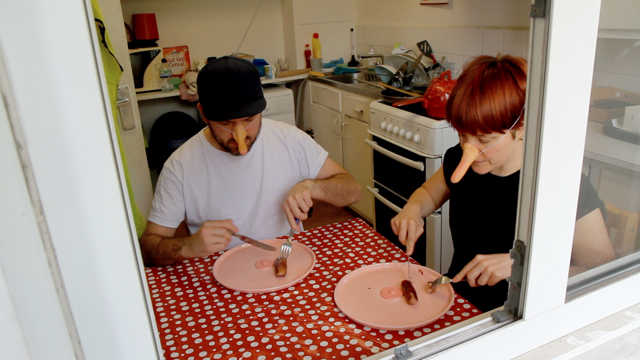 Sticking to Britain and excluding, in case of list-clogging bias, the ten shows* in which I was closely involved, here are a few things which stick in the mind: 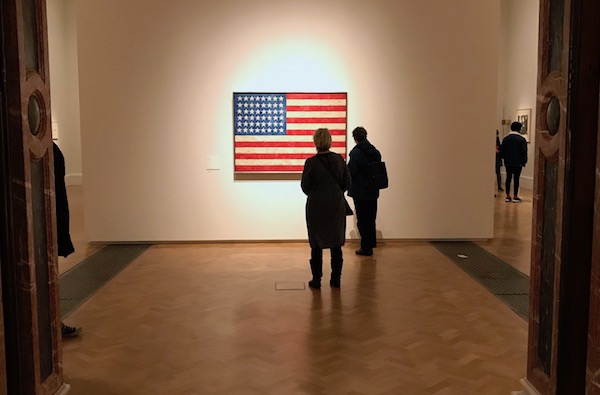 Jasper Johns: Something Resembling Truth at the RA was mostly resembling brilliant. 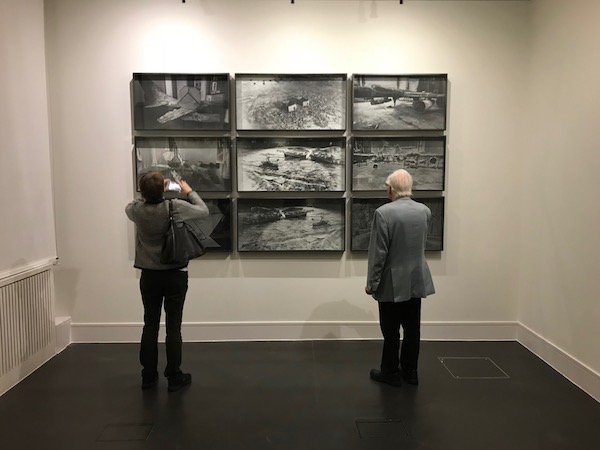 Melancholia. A Sebald Variation at the Inigo Rooms, Somerset House was the top group show, just ahead ofTransient Space at Parafin.

Mark Leckey: the simultaneous chance to see both Dream English Kid at Tate Britain and the development from it, Affect Bridge Age Regression at Cubitt Gallery, was not to be missed… 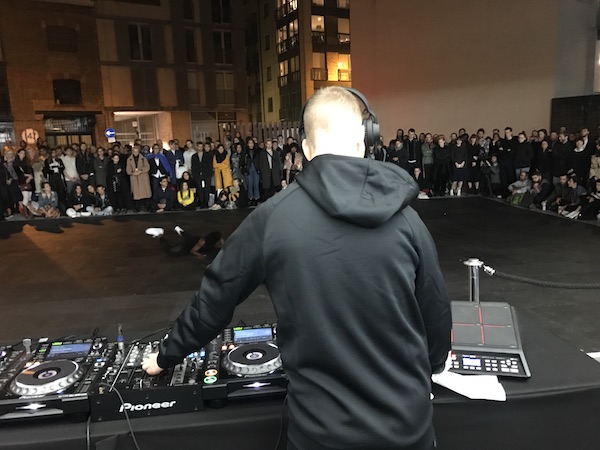 No matter Mum made it big in Venice and brother Eddie is on a roll, Florence Peake came forward with the Peake / Barlow clan’s best London shows at Bosse & Baum and Studio Leigh. 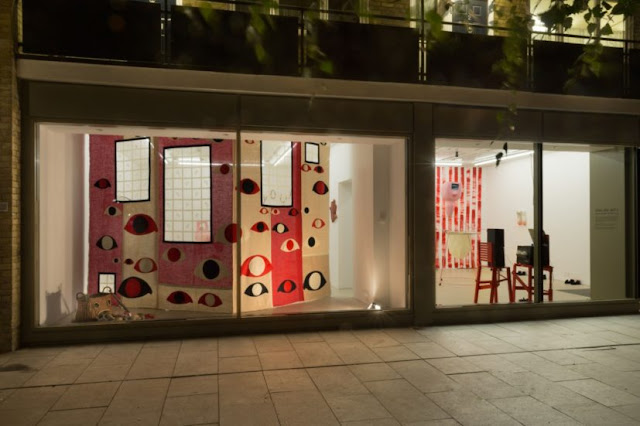 Emma Hart and Jonathan Baldock had an excellent year: their Love Life collaboration entertained in London, Blackpool and Bexhill; his retrospective took over CGP in Bermondsey; she had her Max Mara prize show at the Whitechapel and perhaps the most-noticed stand at Frieze with ceramic satellite dishes for Sunday Painter. 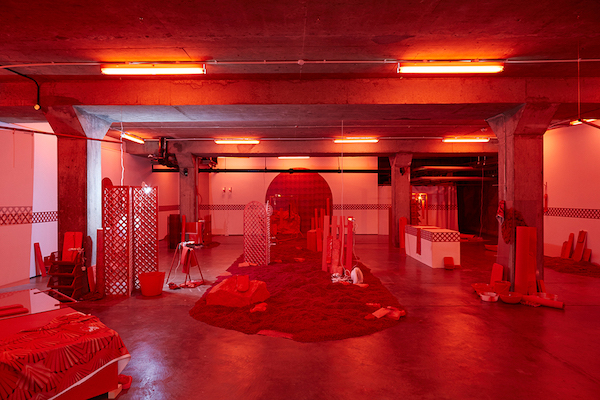 Sarah Roberts’ Torremolinos-Tableaux-Tongue-Twister (After Sun) at Brixton’s Block 336 was my favourite immersive installation. 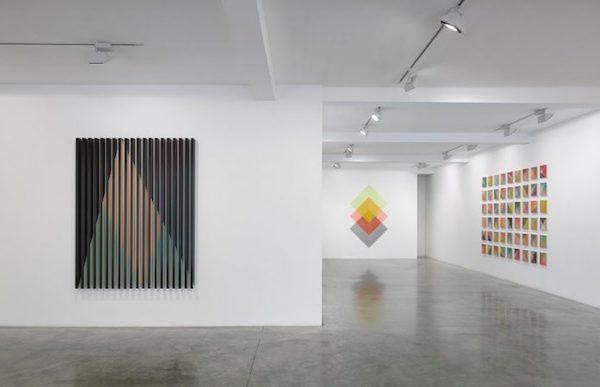 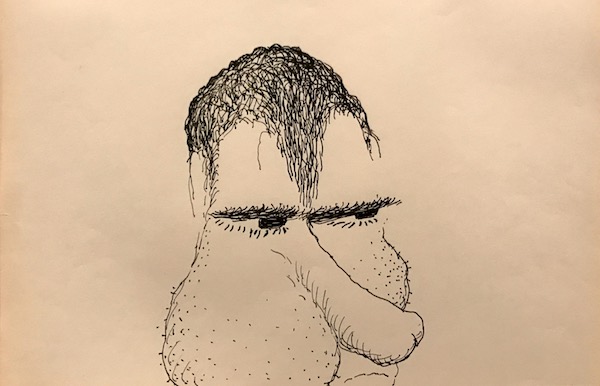 Philip Guston: Laughter in the Dark, Drawings from 1971&1975at Hauser & Wirth was the high point of a trend towards the Frieze Masters era of art in major commercial galleries, together with two eccentrically wonderful de Chirico shows at Namhad Projects and Tornabuoni. 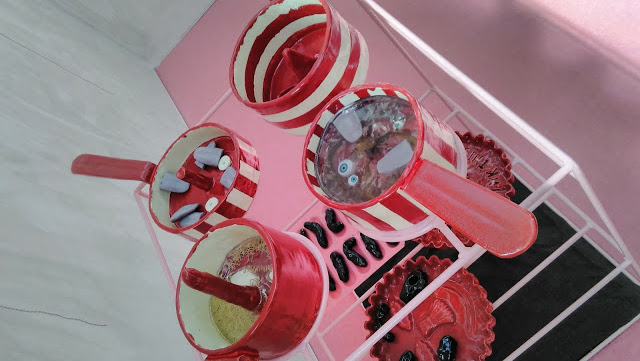 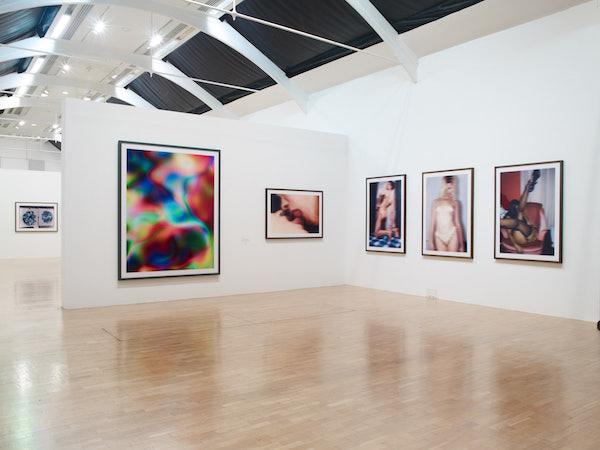 Was Thomas Ruff: Photographs 1979 – 2017 at the Whitechapel the best photo show, or was it –  contrastingly – Gregory Crewdson at the Photographer’s Gallery, Wolfgang Tillmans at the Tate or Torbjørn Rødland at the Serpentine? I reckon Ruff. 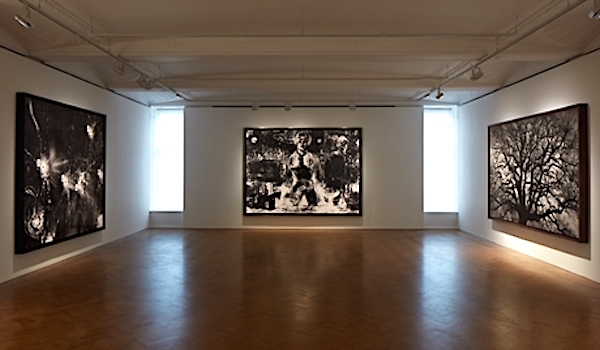 Thaddaeus Ropac was the most significant gallery to open in a year of several regrettable closures, and Robert Longo’s first London solo show Let the Frame of Things Disjoint was quite a tour de force there. 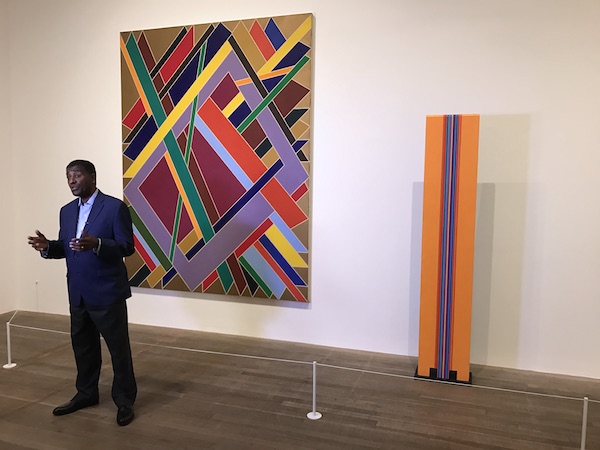 The various Tates encompassed at least four top retrospectives: Rachel Whiteread, Ilya and Emilia Kabakov,Robert Rauschenberg and Otto Dix – not to mention the well-received Soul of a Nation: Art in the Age of Black Power.

Maybe the best of the many futuristically-inclined shows was Lucy Raven: Edge of Tomorrow at the Serpentine, but the leading gallery for a sequence of such fare was Annka Kultys. 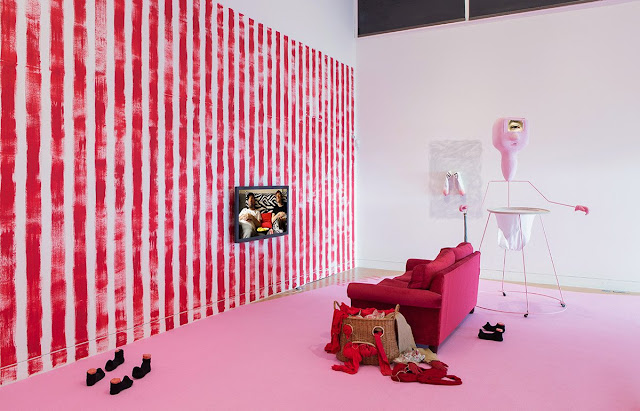 Show Us Your Process, House Of St Barnabas, London

The Other Side, House of St Barnabas, London

Top Photo: Photos 3,4,5,8,12 By P C Robinson © Artlyst 2017 All others Courtesy various galleries and by permission