Coinciding with ARCOmadrid more than 100 works by over 30 contemporary Peruvian artists go on show for the most ambitious survey of Peruvian photography in Europe. Hailing from the collection of Jan Mulder, the show is organised around the threads of urban, natural and human landscape. The exhibition is part of the special program on Peru, guest country at ARCOmadrid 2019 and aims to show the country’s contemporary production, with the focus on the quality of its artists. It runs from 21 February to 27 March 2019. 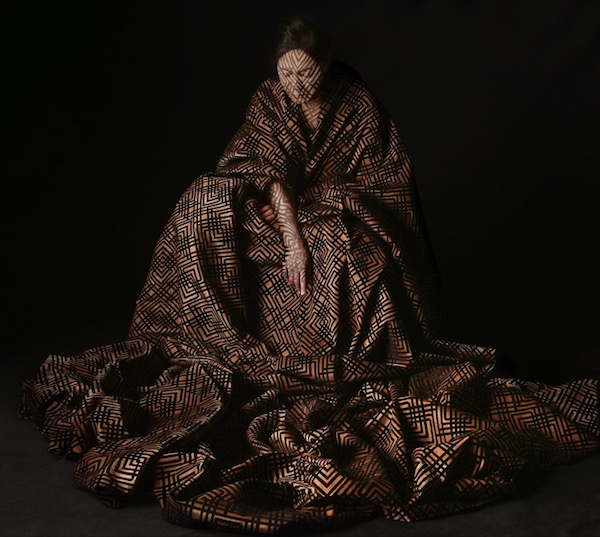 “In the historical stratum of Peruvian photography, the first third of the 20th century is a period of splendour,” explains Alejandro Castellote, curator of the exhibition. “Names such as Martín Chambi, who set up his studio in Cuzco, or the Vargas brothers, who worked in Arequipa, are just two examples of the iconography that nurtured the indigenous imaginary and the arrival of modernity to the urban bourgeoisie. Such effervescence had no continuity. It is necessary to wait until the middle of the 70s to locate a generation of photographers who can present themselves as the germ of contemporary Peruvian photography. With few exceptions, the visible list of Peruvian photographers of the last decades is limited to Lima: a reflection of the contemporary history of the country, where the massive displacements of populations to the capital have shaped an indigenous social, economic, political and cultural landscape.”

The 108 works of 35 authors have been chosen from a concept as polysemous as the landscape and the symbolic strata it can contain. A look at the collection denotes the preeminence of the urban and natural landscape over the human landscape, where the scenarios act as metaphors for the subjects. This absence makes it possible to establish links between the works and to allude, from different perspectives, to the dystopian character that many artists give to the city of Lima and, by extension, to the social processes that take place in parallel with economic development, such as urban growth, the endemic institutional crises and the deterioration of the environment. A problem that concerns all the countries of the region. Simultaneously, a decrease in the stereotypes associated with the pre-hispanic and the Andean has become visible in the Peruvian imaginary, and increasing attention to the microcosm of the Amazon jungle emerges. 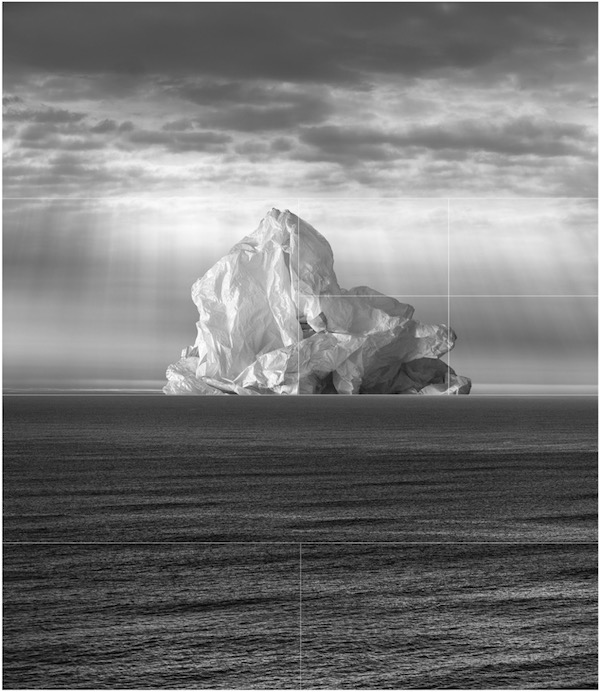 “My fondness for photography comes from childhood”, says Jan Mulder. “My father took pictures with his Rollei camera, in 6 x 6 cm format. Once I started my university studies in Boston, and after a year of studying Business Administration, I decided to change my career and dedicate myself to photojournalism. I learned to look at the things that happened around me and to build visual reports. I developed visual criteria and a taste for images.”

“When I finished my studies”, explains Mulder, “I dedicated myself to the business world where little by little I lost contact with photography until at the end of an important stage of my business life I decided to take pictures again. From that moment I dedicated myself to creating a photography school, today the Image Center in Lima, so that, as I did years ago, young people can develop their artistic and technical skills. I also discovered the pleasure of collecting photography from artists, both consecrated and young, from all over the world.”

The Photography Collection Jan Mulder, from Lima, began in 2002 as an investigation into the richness of the images produced in the field of visual creation in this medium, taken in all its variety. The orientation of the Collection has been international from the beginning, keeping an eye on, consistently, both contemporary works and vintage copies. The preference has been on the side of authors and works from Latin American countries, especially those of South America. It is rich in images of Peru, but also in examples of French photography from different periods, through authors and themes that masterfully reflect the dawn of modernity, already evident in the mid-nineteenth century.

Alejandro Castellote (Madrid, 1959) was from 1985 to 1996 responsible for the Photography Area of the Círculo de Bellas Artes de Madrid; he has been artistic director of the PhotoEspaña international photography festival in its first three editions and curator of Getxophoto in Bilbao (2007-2009). He has also worked at Editorial Lunwerg, where he published MAPAS ABIERTOS – Latin American Photography 1991-2002, and has been an advisor to the Ivory Press C Photo Magazine. In 2013 he directed the project Spain through Photography 1839-2010 (book and exhibition) for the MAPFRE Foundation. He has curated photography exhibitions around the world such as at the Venice Architecture Biennale, the Musée du Quai Branly in Paris or at the Daegu Biennials in South Korea, Chongqing and Guangzhou, in China. From 2014 to 2016 he was director of the Latin American Master of Contemporary Photography -MALDEFOCO- in the Image Center of Lima. 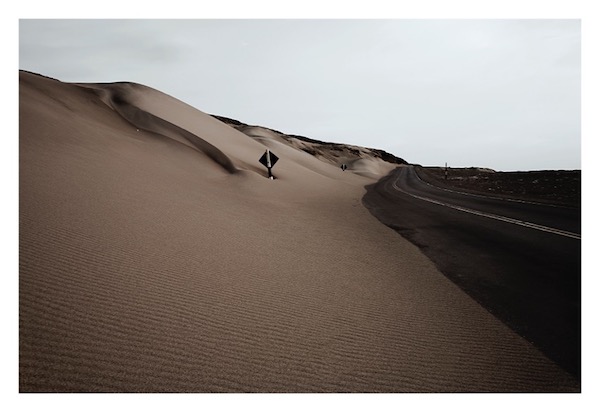 The 38th edition of ARCOmadrid, International Contemporary Art Fair, organised by IFEMA will be held from 27 February to 3 March and has as main novelty the participation of Peru as a Guest Country and its projection in the Spanish capital through various initiatives in the main museums and art centres around the city. ARCOmadrid 2019 will bring together a total of 205 galleries from 31 countries, with a program that will focus on the quality and uniqueness of the artist, promoting the exploration of new talents and contents for collectors and professionals.

Peru is the guest country of this edition. 24 Peruvian artists, represented by galleries from different countries, have been selected by Sharon Lerner – contemporary art curator of the Lima Art Museum – to participate in the program ‘Peru en ARCO’. Besides, the artistic scene of the country will be reflected in the conversations of the Peru Forum and the exhibitions in Madrid, which coordinated by Fietta Jarque – art journalist and independent curator – will extend a vision of the country’s plastic culture in its various facets. All this will allow to analyse its excellent artists and offer a vision of galleries, collecting, curating and criticism in this country.