The Rencontres Photographiques d’Arles is not only the biggest and most famous photography festival in the world but is also one of my favourite art events. I get excited every year going back to my beloved Provence and spending my days wandering through the charming city of Arles, home of Van Gogh and the ancient Romans, of corrida aficionados and photography lovers, running from one exhibition to another. 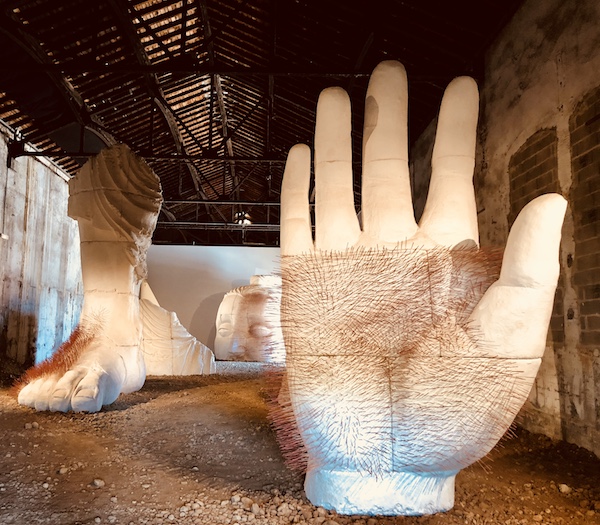 For the past few years, in particular, since Sam Stourdzé took the helm of the festival, the border between photography and contemporary art has been blurring. More art collectors, curators, dealers and artists are now venturing to visit the festival and to attend the opening week in early July. For sure, photography is not the only reason. Maja Hoffman’s Luma Foundation attracts more and more visitors every year, even though the Gehry tower, at 200ft tall, is yet to be completed. It is due to open fully in 2020 with 100,000 square feet of space. As a result, the Parc des Ateliers is now presenting more contemporary Art exhibitions than photography. This year the Luma presents Gilbert and George’s The Great Exhibition (1971-2016), Pipilotti Rist’s playful sound and light installation and Arthur Jaffa’s APEX obsessive video, amongst others.

In Magasin electric, Prune Noury, invited by Actes Sud, offers a compelling installation, with photography, sculptures and a monumental Buddha – “carved images”, as she calls them. Prune’s work focuses on gender selection, in China and India, in particular.

Next door, Frédéric Delangle and Ambroise Tézenas’ migrant’s portraits, Sneakers like Jay-Z, are poetic. The photographers had asked migrants in Paris to pose in front of the camera, telling their story with second-hand clothes of their choice.

At Les Forges, I had tears in my eyes discovering Ann Ray’s intimate portrait of Alexander McQueen. For thirteen years the French photographer followed McQueen, resulting in 35,000 analogue photographs.

Paul Fusco’s The Train: RFK’s Last Journey, is a moving series taken of the mourners who lined the railway tracks from New York to Washington after Robert Kennedy’s assassination in 1968. 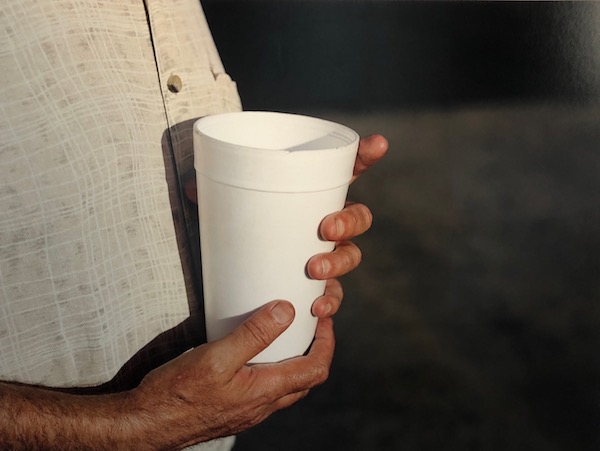 Paul GRAHAM The Whiteness of the Whale

Paul Graham’s the Whiteness of the Whale at the Preécheurs’ church is one of my favourite exhibitions of this 49th year of Les Rencontres d’Arles. The exhibition is at the crossroads of documentary and conceptual art. Under Graham’s gaze, American society, its racial division and poverty are transformed.

I had a good laugh at Jonas Bendiksen’s series The Last Testament, presenting seven contemporary messiahs. The Magnum photographer subjects are from Africa, Asia, Russia and England, ranging from small cult leaders to the six million followers of Apollo Quiboloy in the Philippines.

I enjoyed the very well-curated exhibition “the Hobbyist: Looking for Passion” at the Trinitaires church, which presented the relationship between photography and hobbies.

At la Maison des peintres, Matthieu Gafsou’s H+ survey on the transhumanism is brilliant yet unsettling and disturbing. Gafsou investigates the impact of science and technology on the human body, from implanted microchips to super food.

At Espace Van Gogh I indulged myself at Raymond Depardon and Robert Frank’s America Great Again! There were 76 photographs from Depardon’s encounter with the US in 1968, and also from the “Correspondance new-yorkaise” in 1981 to the spectacular landscapes of Arizona in 1999. Robert Frank’s hardly-known American pictures from the 1950’s are a true gem. 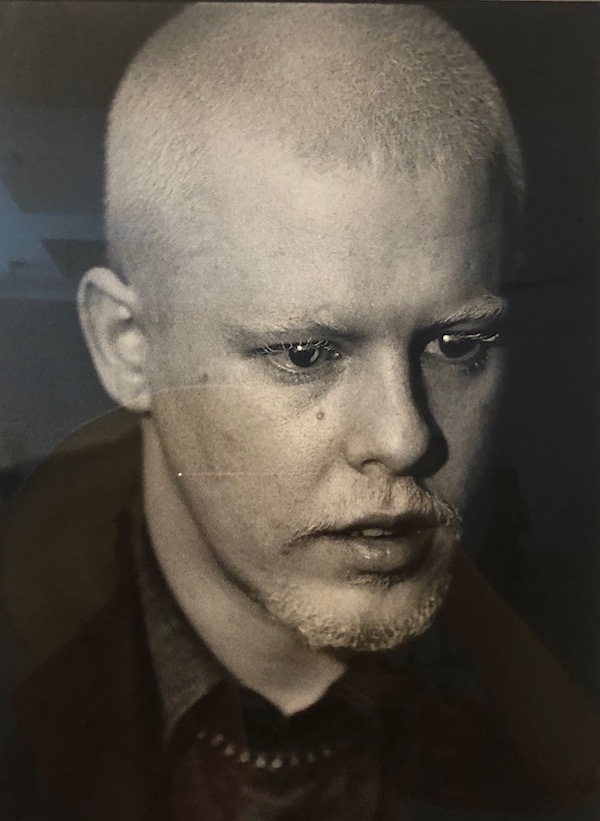 One morning I embarked on a cycling expedition to reach Abbaye de Montmajour along the small canals and the Camargue rice fields, to see the Godard -Piccasso (collages) exhibition… I was more impressed by the serene beauty of the Abbaye architecture than convinced by the curating proposal of the exhibition.

On the recommendation of Alain Servais, the edgy Belgian curator with an eye for discovering new talents, I went to Ground Zero to check the New Discovery Award. Of the 10 photographers, I really liked the uncanny humour of the Qatar based Puerto-Rican and South African artistic duo Christto & Andrew. The duo has created a unique artistic language of staged and constructed images using photography as a medium and addressing political, social and new technology-related issues. Anton Roland Laub’s “Mobile Churches” is an incredible documentary on the seven churches put on rail and hidden behind housing blocks during the “systematization” program of the Ceausescu area.

Not only were the days full of surprises but the evenings as well. At the Antic Theatre, William Klein’s 90th birthday was celebrated by the audience and Daniel Cohn-Bendit talked about May 68 while at the Trinquetaille for la Nuit de l’Année, the French experimental rock icon, Rodolphe Burger, gave a concert in a former industrial site. And a nice end to the evening is of course dining on the terrasse of the Galoubet, my favourite restaurant in Arles.

So if Arles is not yet on your list of places to visit this summer, add it in your travel plans; you have until the 23rd of September to visit the best photography festival of the world

Rencontres Photographiques d’Arles EXHIBITIONS ARE OPEN FROM 2 JULY TO 23 SEPTEMBER. Everyday from 10 AM to 7:30 PM. Last admission 30 minutes before closing time.