Now in its second year, SATELLITE is a rough and ready newcomer, to Miami Art Week. It is the antithesis of the main Basel fair, exhibiting emerging art in its basic form, i.e. no frames or much wall art.

The show features 45 spaces, which consists of conceptual rooms carved in many different forms from a tired Art Deco hotel. It also offers an array of happenings, installations and performance pieces. The hot tub at the entrance invites visitors to get naked with a hairy beast of a man while the upstairs LGBTQI installation seductively beckons the visitors into a feather decorated ‘back room’  Stands of note include the Bigtown Gallery from Rochester Vt’s exhibition of paintings on shoes by Rick Skogsberg, an outsider artist of notable pedigree. Performance is Alive also produced a number of live works. Several galleries from Baltimore to Washington State were included in this easy to miss (your loss) event.

Design Miami seems to be getting further and further away from its original concept and that was to showcase important historical design. This is a big mistake as it seems to have replaced the great stands of the past with Contemporary works giving the overall impression of an interior design trade fair. The most notable stands were

Galerie Patrick Seguin with a breathtaking of mainly French design like Prouve and Charlotte Perriand. Also worth a mention is Lousia Guiness Gallery who recreated a jewellery design studio and museum showing everything from Alexander Calder to Gavin Turk.

On the way back to the main Art Basel fair we stopped off at the Botanical Gardens to see the BMW car designed by John Baldessari wittily declaring ‘Fast’ on the side.

We returned to Art Basel in Miami Beach to try and see the stands that were overflowing with buyers at the VIP preview paid off as a more laid back crowd allowed for a more relaxed user experience! There were many new works on display making me think that the fair had a robust opening. Of note is David Shrigley on both Stephen Friedman’s and Anton Kern’s stands. Kern’s stand had an edition of the maquette for Shrigley’s Fourth Plinth sculpture ‘Really Good’.  Works I missed the first time around included substantial examples by Rauschenberg, Penck, Miro and Basquiat.

Finally ending the evening with another party about nothing at the Raleigh. Great drinks and finger food. I think this was a magazine or fashion brand but as there was no one on hand to ask or greet us so we left not knowing why we had been invited. Back at the SLS attended a party hosted by the entrepreneur Marc Bell now you’re talking…Wild but little art chatter to keep me up past midnight and all a bit Entourage for my liking. But it just dawned on me that this is what inspired Entourage so it is life imitating art. 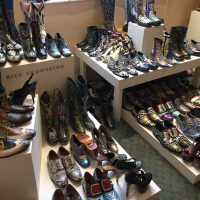 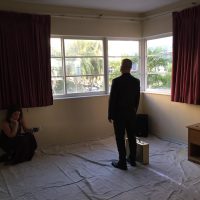 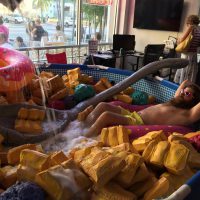 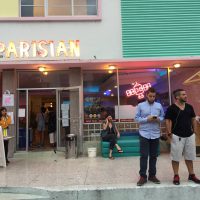 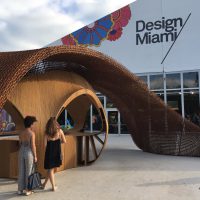 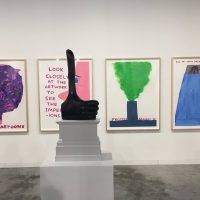 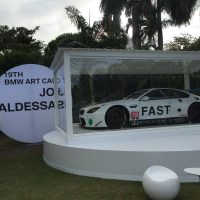