Despite the fact that this remarkable story has been the subject of fascination and debate for decades in books, films and documentaries this show will be one of the first times an exhibition has been focused on exploring the complex relationships Spencer had with his two wives as seen through his painting.

The key figures in Stanley Spencer’s life were his two wives, Hilda Carline and Patricia Preece

Featuring over 25 works, including loans from the Tate and Southampton City Art Gallery as well as works from the Stanley Spencer Gallery’s collection, the show seeks to shed light on the effect the two woman had on Spencer’s practice, which arguably resulted in some of the most avant-garde works of the time –– indeed, his unflinching portraits of Preece pre-date by many decades a style developed by Lucien Freud 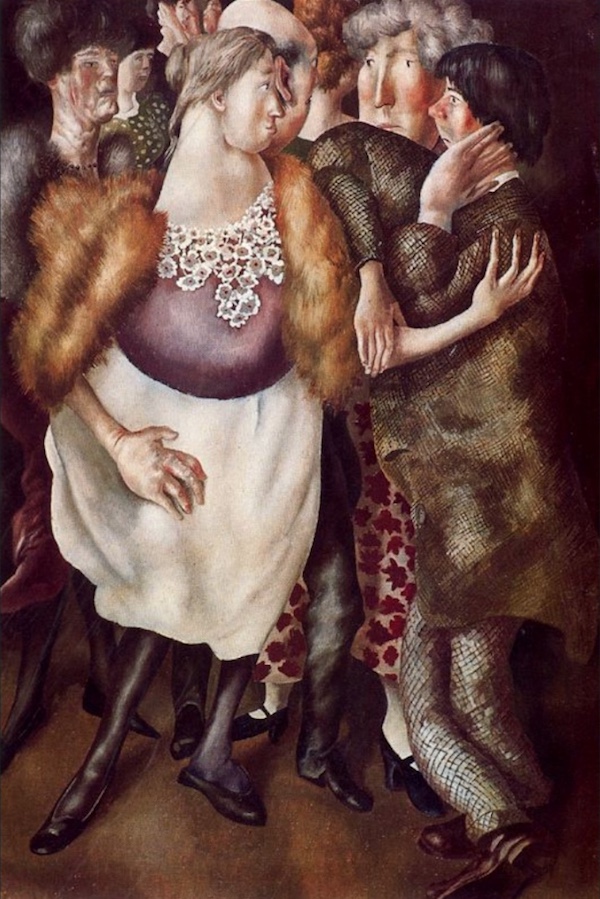 Spencer was married to Carline when he met Preece in 1929 in Cookham, the Berkshire village where he was born and which was the inspiration for some of his greatest works. Eventually, his infatuation led to divorce with Carline and marriage with Preece, even though she was living with her lover, the artist Dorothy Hepworth, at the time. Preece took Hepworth on their honeymoon and then refused to consummate their marriage, although she continued to live with Hepworth at Spencer’s former marital home. The artist then moved to London, living in a bedsit in Swiss Cottage, while having to support not just Carline but Preece, too.

Nevertheless, he continued to paint both women resulting in some of his most potent work. One of his most famous paintings, Double Nude Portrait: The Artist and his Second Wife (1937), depicts his own and Preece’s body in a frank non-idealised manner, the colours and textures of their flesh are juxtaposed with a raw joint of mutton.

This new direction which led to a series of work he began in 1937 entitled The Beatitudes of Love, about ill-matched couples, did not meet with approval from all his supporters. Indeed, it prompted the following response from his early patron, Sir Edward Marsh, ‘Terrible, terrible Stanley!’ 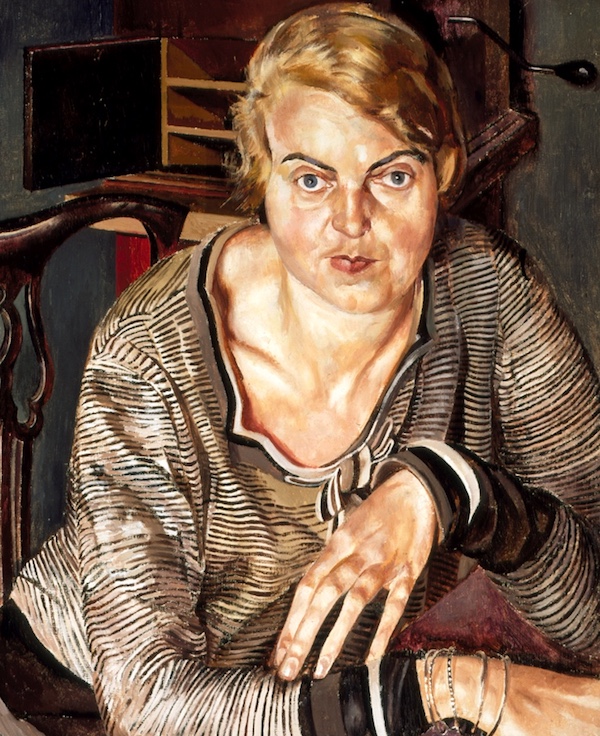 Spencer’s raw portrayal of his personal life and use of hyper-realism was unique amongst Modern British artists at this time. His unabated self-expression was truly avant-garde and his portraits, in particular, evoke the conflicting forces at play: love and objectivity, lover and wife, voyeurism and the gaze, the consummated and the unfulfilled.

The works in LOVE, ART, LOSS, include paintings and intimate studies, attest to the complicated but profound relationships he had with both women. While Preece refused his pleas for a divorce holding out to become Lady Spencer when he was knighted the year of his death in 1959, Spencer’s deep affection for the estranged Carline resumed in the 1940s – during which both suffered from depression – particularly through their letters, which Spencer continued even after her death in 1950.

Comments the show’s curator Amanda Bradley: ‘Spencer had wanted two wives, the spiritual support from Hilda and carefree excitement from Patricia, but effectively ended up with none. Spencer’s aching sense of loss and confusion is evident in his unique evocation of the frailty of human condition that was seminal to the development of Modern British Art, without whom Lucien Freud, Francis Bacon and Grayson Perry would not be as we know them today.’