Coming to TEFAF 2017 is a journey, but it is worth it. The fair is a feast for the art lovers eyes. It is an endless conversation between old and new art, antiquities, old Masters and manuscripts, drawings as well as Modern, Contemporary design. 7,000 years of art history under one roof. The carpeted aisles, full of flowers and whispers from dealers and collectors make it one of the most enjoyable art fairs to visit.

The vetting at TEFAF is one of the most rigorous and strict. It applies to both Old and New art. This year for instance, prior to the opening of the fair, the vetting procedure decided that the monumental Persepoli by the contemporary artist Luca Pignatelli was unsuitable for display by the Milan exhibitor Piva & Co. The contemporary work was deemed “too provocative since it destroys an antique oeuvre through the use of contemporary art”. 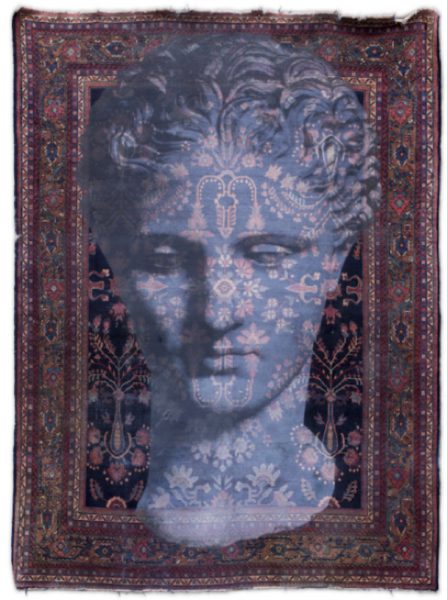 TEFAF celebrated its 30th anniversary. Once more the 275 exhibitors, with 18 new exhibitors in 2017, offer to the visitors one of the most remarkable presentations of masterpieces.

The first few days did not seem as busy as in previous years. I could not help thinking there were fewer American and Asian collectors, fewer visitors overall, something that even my taxi driver sensed. 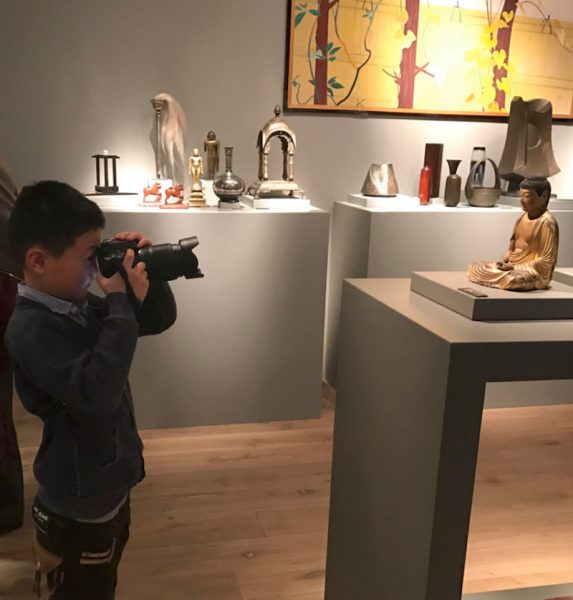 However, TEFAF directors announced 10,000 visitors on the preview day and claimed that there were more American collectors due to the success of TEFAF New York… There was a large number of collectors from Italy, UK, France, and Europe in general. Sales were uneven, with some dealers very happy on the first few days of the opening while others are still waiting to close their deals. Several dealers announced six figure and even seven figure sales.

There was talk amongst dealers about the future and development of TEFAF, in particular, the key question about how long the fair will remain in Maastricht. The convention centre needs a proper renovation. The fair might have to move within the next 3 to 5 years, at least temporarily, during the duration of the renovation Wandering through the aisles of the fair, I embarked on my usual Treasure Hunt. 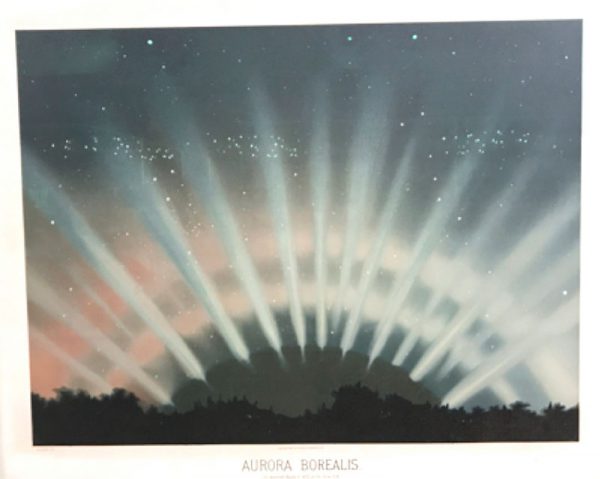 I really enjoyed The Trouvelot Astronomical Drawings in 1882: 15 exquisite pastel works at Shapiro Rare Books from Étienne Léopold Trouvelot (1827–1895), a French artist and astronomer who produced illustrations from his astronomical observations 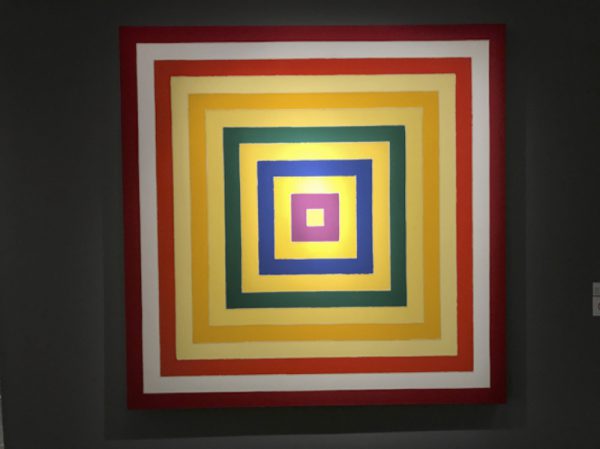 In the Modern, Contemporary section, I spotted a beautiful Frank Stella from 1978 at Van De Weghe Fine Art. 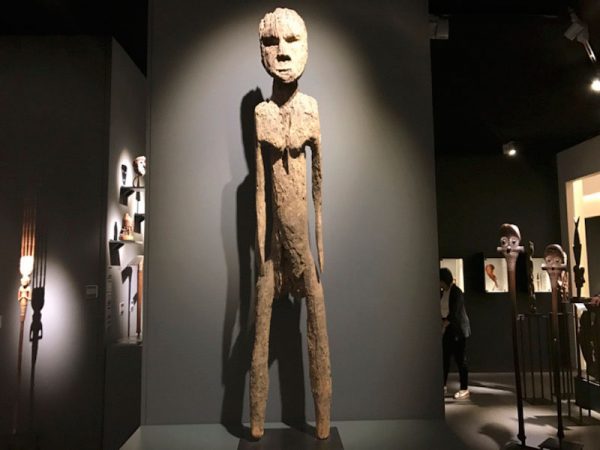 For the first time, the Tribal art dealers had their own square at the fair. I was fascinated by the mysterious Yimar or Yiman in those cultures represents an original ancestor, a clan founder, or a mythological hero. The tree from which this figure is carved is dated 1650 AD.

Upstairs in the drawing section, in the mezzanine at Emanuel von Baeyer’s gallery, I could not get my eyes off MARWAN’s Head painting. One of the finest and most diligently painted of the final large canvases of Syrian artist MARWAN KASSAB-BACHI.

Marwan is best known for his figurative oil paintings. From the early The 1970s, the artist mainly focused on the face until it became his main subject matter. Often described as “face landscapes”, his later paintings were created by layering several faces on top of one another. 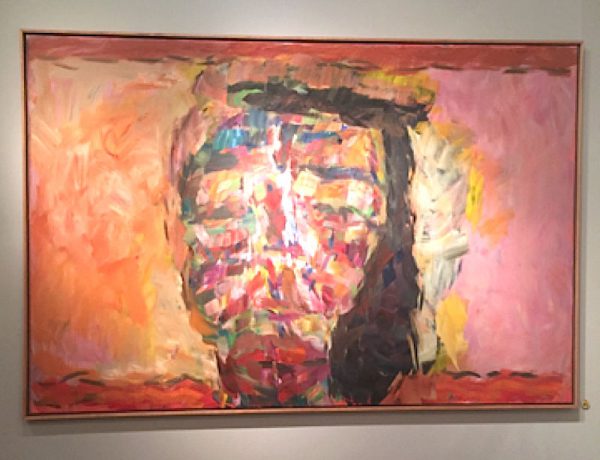 I could have stayed on at TEFAF for many more days … so many more treasures to discover, but I had to leave for another fair … en route for Art Basel HK.