If you’re planning on heading out of London in Summer 2018, Artlyst has put together a list of twelve exhibitions to see around the UK. The main event over the summer has to be the Liverpool Biennial but Artlyst is covering this deserving spectacle elsewhere. However, while in Liverpool don’t miss Tate Liverpool’s powerful comparison study of Egon Schiele and Francesca Woodman and the 60th anniversary John Moores Painting Prize at the Walker Art Gallery. Elsewhere around Britain shows not to miss include the Patrick Heron retrospective at Tate St Ives, Elisabeth Frink at Abbot Hall in Cumbria, Yves Klein at Blenheim Palace and Antony Gormley at Kettle’s Yard, Cambridge. 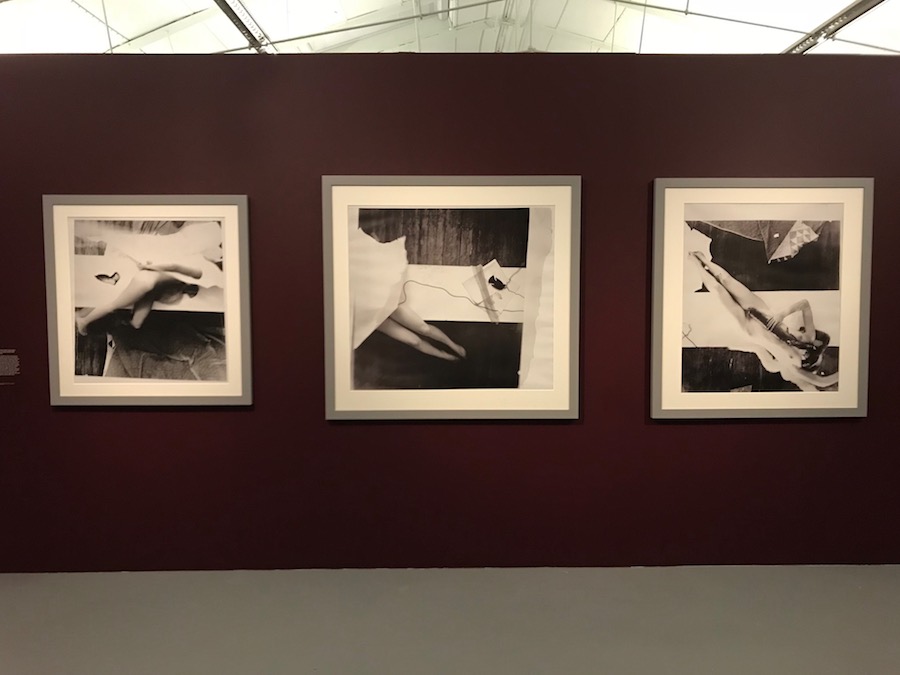 The exhibition draws together Austrian expressionist painter Egon Schiele (1890-1918), and American photographer Francesca Woodman (1958-81) – two artists who pursued different mediums, and themselves existed 40 years apart.
Both artists are known for their intimate and unapologetic portraits, which look beneath the surface to capture their subjects’ emotions. Schiele’s (1890–1918) drawings are strikingly raw and direct. He had a distinctive style using quick marks and sharp lines to portray the energy of his models. Woodman used long exposures to create blurred images that captured extended moments in time. Her photographs can be surreal, humorous and at times painfully honest.

The close encounter between these two exceptional artists offers an intense viewing experience and a new perspective on their personal and powerful works. 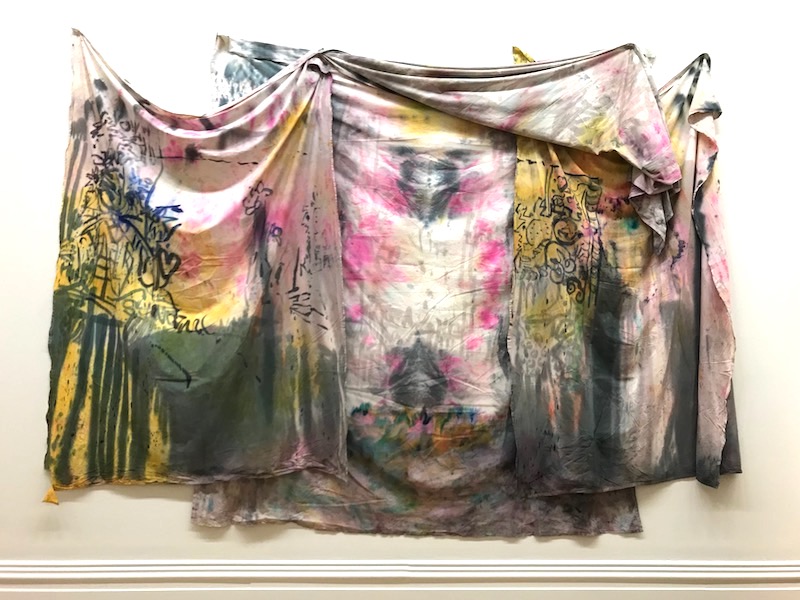 The internationally-renowned John Moores Painting Prize is the UK’s longest-established painting prize, founded in 1957. Named after the sponsor of the award, Sir John Moores (1896 – 1993), the competition is entered and judged anonymously and open to all UK-based artists working with paint.

The competition culminates in an exhibition held at the Walker Art Gallery every two years, and 2018 marks the art prize’s 60th anniversary and its 30th exhibition, having championed contemporary British painting for over two decades, longer than any other art prize of its scale.

The winner of the prestigious first prize in 2018 is Jacqui Hallum with her painting King and Queens of Wands. 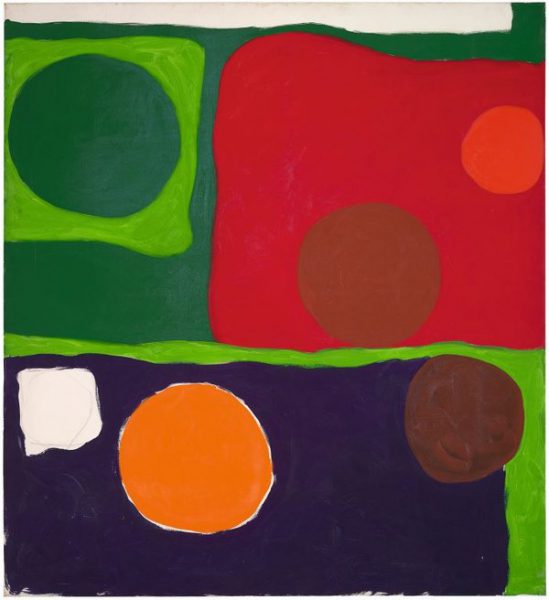 The exhibition will stretch from Heron’s early work in the 1940s to his death at the very end of the 20th century, showing the full evolution of his vibrant abstract paintings.

Making use of the gallery’s new building, (recently voted Art Fund Museum of the Year) the show will include a number of large-scale paintings offering visitors a unique opportunity to explore this modern master’s sense of scale, colour and composition. 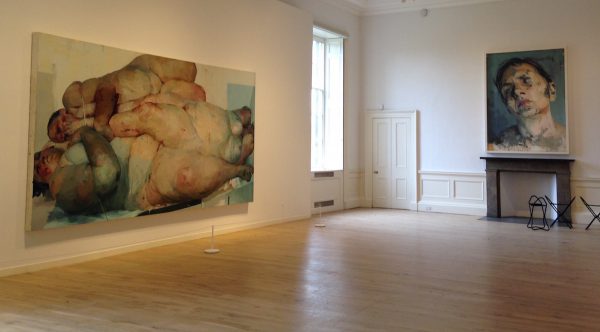 The third instalment of NOW features a major survey of works by renowned British artist Jenny Saville, spanning some 25 years of the artist’s career across five rooms.

Bringing together 17 works from private and public collections across the globe, this will be the first museum exhibition of Saville’s work ever to be held in Scotland, and only her third in the UK. The selection spans 26 years, from iconic early paintings such as Propped (1992) and Trace (1993-4) to recent charcoal and pastel drawings, demonstrating how Saville’s approach to depicting the human body has shifted over the course of her career 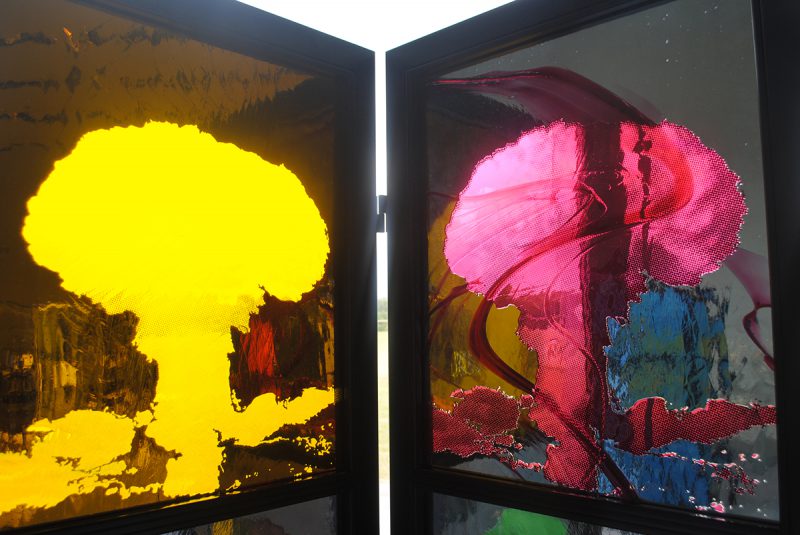 A spectacular exhibition across the building exploring the stained glass of Brian Clarke. Clarke is celebrated as the most significant stained glass artist in the world today and has collaborated globally with the most radical architects of our time.

His stained glass screens which will debut in this exhibition are considered to represent the most significant artistic and technical breakthrough in the history of this thousand-year-old medium. 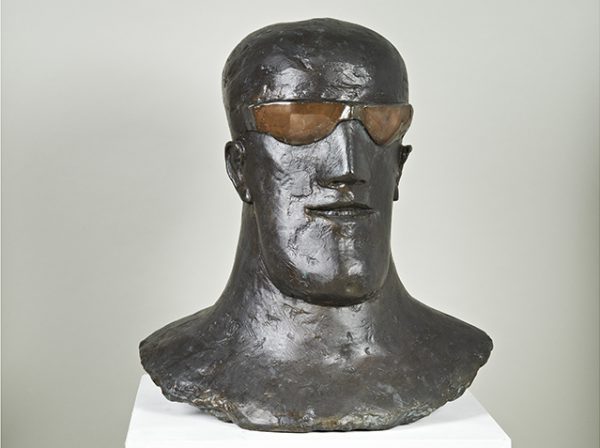 The exhibition will be the first large-scale show of work by Frink in the North West for several years and the first time we have dedicated a major exhibition to Frink in Abbot Hall’s 55-year history.

Showing a selection of Frink’s work, made throughout her career, the exhibition will explore her influences, methods and stories, all told using her own words. There will be over 50 works on display including sculpture, maquettes and works on paper, and a number of works on loan from private collectors that have never been seen in public. 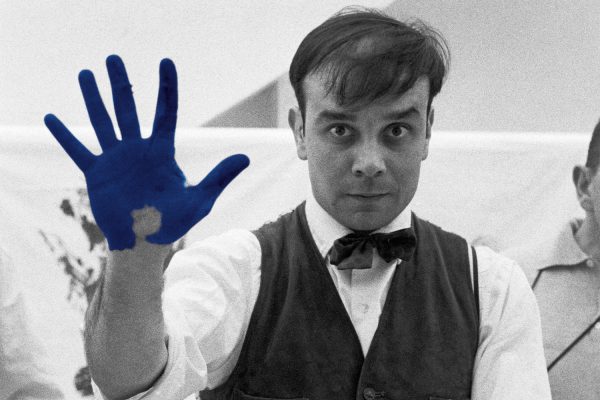 The exhibition coincides with what would have been the artist’s 90th birthday. Featuring over 50 artworks in the landmark setting of the World Heritage listed 18th-century palace. The exhibition includes painting, sculpture and large-scale installation. Klein is best known for the development of his own vivid ultramarine pigment, International Klein Blue (IKB), which became a symbolic part of his practice, a key to reaching the ‘infinite’ and ‘sublime’ through pure colour.

The show focuses on the creative collaborations with the artists Miller knew, photographed, and exhibited alongside, during a time when Britain was recognised as a ‘Surrealist centre’

The exhibition also highlights Miller and her later-husband, Roland Penrose’s attempts to bring together Surrealist artists, including the 1936 International Surrealism Exhibition in London and the 1937 ‘Surrealist Invasion’ of Cornwall, where artists such as Nusch Éluard, Leonora Carrington and ELT Mesens came together to share a creative retreat, which Miller and Man Ray documented through photography. 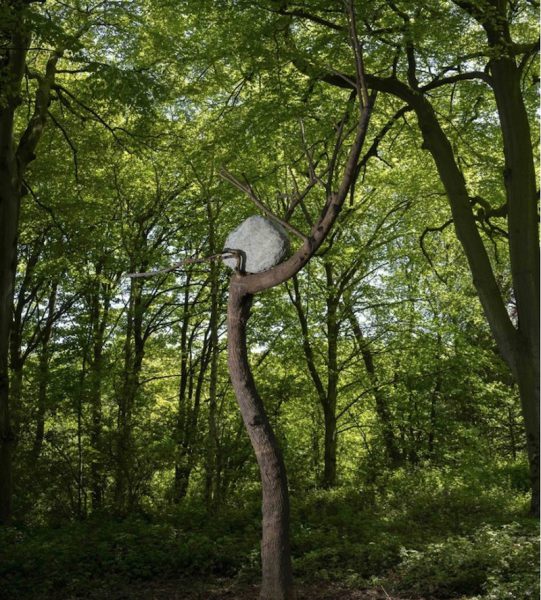 One of the most eminent artists working today, Giuseppe Penone presents his extensive new exhibition in YSP’s light-filled Underground Gallery and across the historic landscape.
Works drawn from the past five decades of Penone’s career, including many never shown in the UK, trace his evolving and thoughtful consideration of humanity’s intimate relationship with the natural world. His poetic practice addresses themes around the body, nature, time, touch and memory, played out across different materials from stone, acacia thorns and graphite, to thousands of laurel leaves. 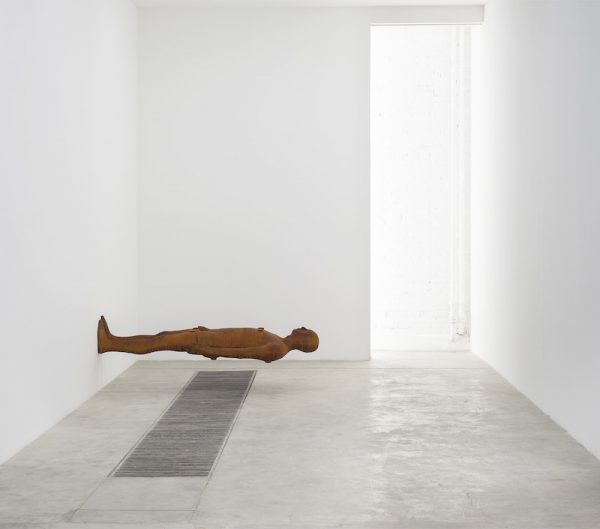 Devised for the new galleries and spaces at Kettle’s Yard, ‘SUBJECT’ highlights many of Antony Gormley’s interests, including how sculpture can activate both the space that it occupies and the body of the viewer. The exhibition offers a series of physical and metaphysical encounters, exploring our relationship to space and our sense of self.

‘SUBJECT’ will encompass both galleries, the Learning Studio and the Research Space. The exhibition includes the first in a new series of works, Subject (2018), from which the title of the show derives, and the first UK showing of Infinite Cube II (2018), made of one-way mirror glass and 1,000 LED lights. 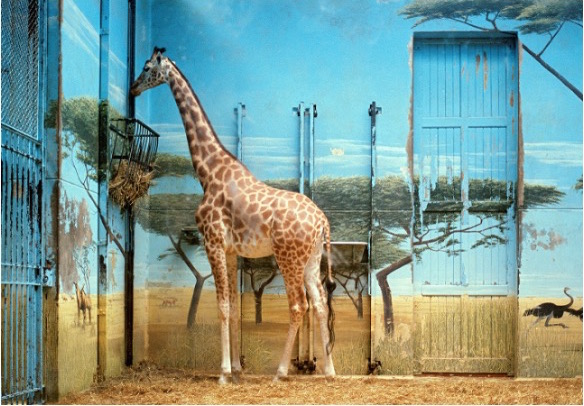 Animals & Us is a major exhibition exploring artists’ reflections on the relationship between humans and other animals.

Focusing on contemporary and 20th-century artists and including historical artworks and artefacts, Animals & Us explores our lives and encounters with animals, and how these have been reflected in art. Installed across all Turner Contemporary’s first floor galleries, Animals & Us encompasses a wide range of media, from painting and sculpture to video and installation. Drawing on subjects from biology and evolution, to anthropology and technology, it asks questions about how we relate to or differentiate ourselves from other living beings. 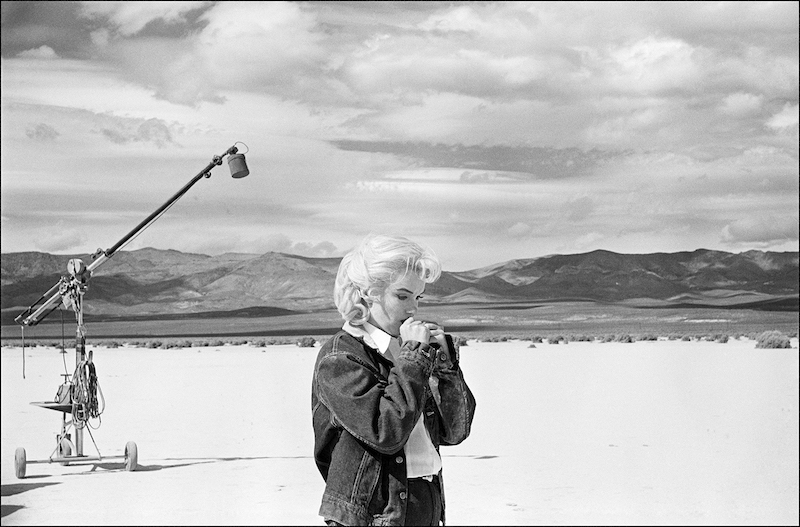 Eve Arnold, Marilyn Monroe on the set of The Misfits Summer 2018

Women in Focus: Part One: Women Behind the Lens
National Museum Cardiff

This exhibition celebrates the contribution of women to photography.

The second part of Women in Focus, Women in Front of the Lens, runs from 1 December and explores the representation of women as subjects in photography.