Artlyst has selected twelve of the most exciting exhibitions promised for 2022 in London.  Some like the Francis Bacon and Milton Avery at the Royal Academy and the Raphael at the National Gallery have been postponed from before the pandemic, others like the Van Gogh Self Portraits at the newly renovated Courtauld Gallery have been long in the making.  All will undoubtedly further your knowledge and understanding of art history as well as keep you inspired and enthused. 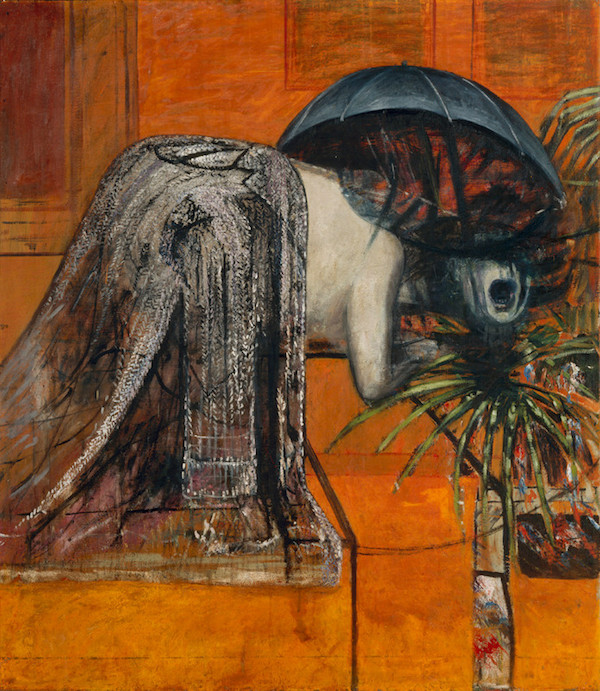 Irish-born artist Francis Bacon was the horse breeder’s son who became one of the most important painters of the 20th century.
An openly gay man at a time when homosexuality was illegal, he was banished from his conservative family home by his father at 16. After that, he drifted through Berlin and Paris before establishing himself in London, with his formative years running parallel with some of the 20th century’s most profoundly disturbing events.
This powerful exhibition will focus on Bacon’s unerring fascination with animals: how it both shaped his approach to the human body and distorted it; how, caught at the most extreme moments of existence, his figures are barely recognisable as either human or beast. 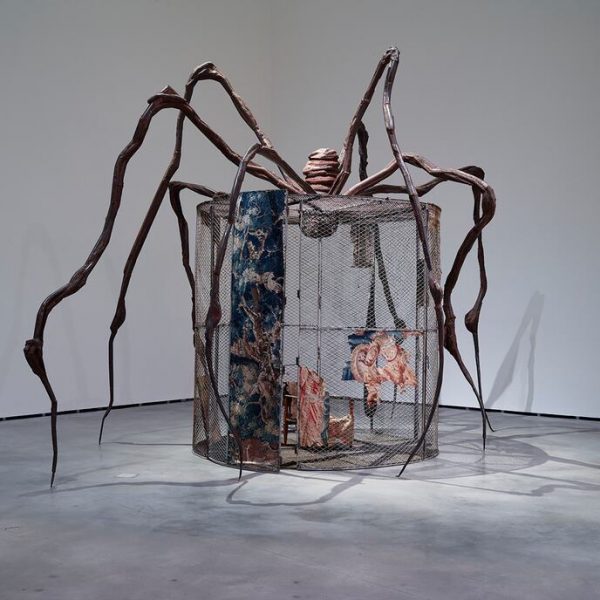 The first major retrospective of this legendary artist to focus exclusively on her work using fabrics and textiles.
In the last two decades of her career, Bourgeois began to incorporate clothes from all stages of her life into her art.
This developed into a varied body of work – from monumental installations, to figurative sculptures and abstract collages – incorporating textiles such as bed linen, handkerchiefs, tapestry, and needlepoint.
Bourgeois’s fabric works mine the themes of identity and sexuality, trauma and memory, guilt and reparation that are central to her long and storied career. 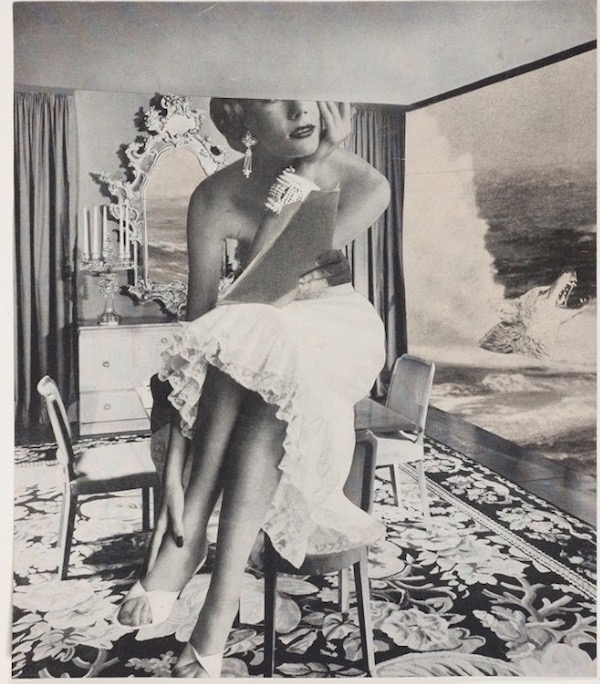 Surrealism for many artists around the world, it has been a way to challenge authority and imagine a new world. Previous stories of surrealism have focused on Paris in the 1920s. Based on extensive research, this exhibition will reach across the world and over 50 years. It will show how artists around the world have been inspired and united by surrealism – from centres as diverse as Buenos Aires, Cairo, Lisbon, Mexico City, Prague, Seoul, and Tokyo. 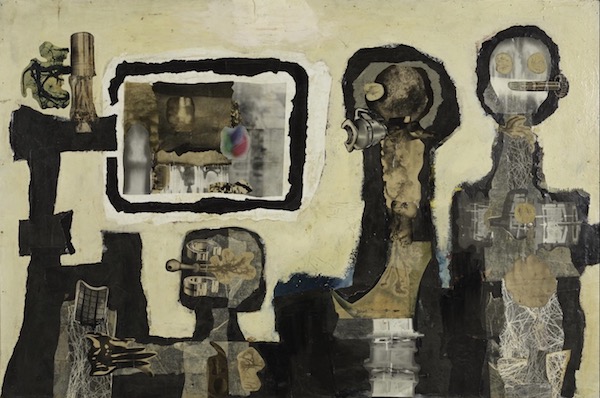 A revelatory new take on art in Britain after the Second World War, a period when artists had to make sense of an entirely altered world.

Postwar Modern explores the art produced in Britain in the wake of a cataclysmic war.

Focusing on ‘the new’, the exhibition features 48 artists and around 200 works of painting, sculpture, photography, collage and installation. It explores the subjects that most preoccupied artists, among them the body, the post-atomic condition, the Blitzed streetscape, private relationships and imagined future horizons. As well as reconsidering well-known figures, the exhibition foregrounds artists who came to Britain as refugees from Nazism or as migrants from a crumbling empire, in addition to female artists who have tended to be overlooked. 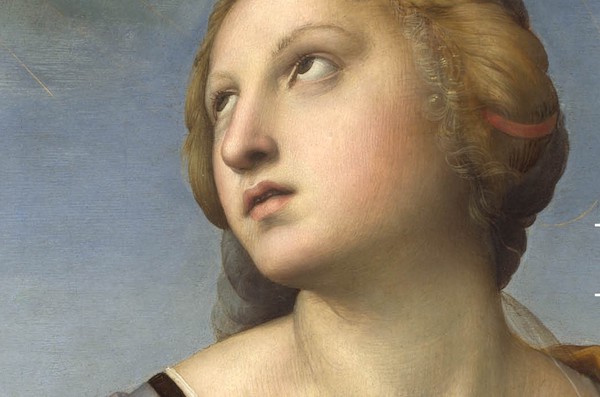 This exhibition, one of the first-ever to explore Raphael’s entire career, looks at his celebrated paintings and drawings as well as his work in architecture, poetry, and design for sculpture, tapestry and prints.

In his brief career, spanning just two decades, Raphael shaped the course of Western culture like few artists before or since. 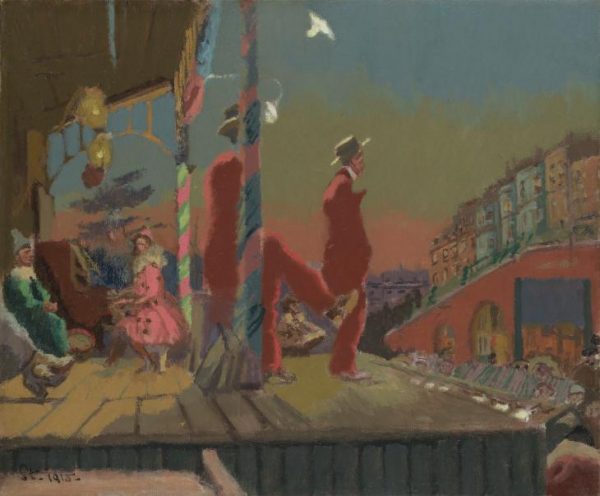 Walter Sickert was one of the most influential artists of the late 19th and early 20th centuries. An apprentice of Whistler and close associate of Degas, he engaged with the work of French artists of the time. Sickert, in turn, influenced many British painters up to the present day.
This exhibition will show how Sickert transformed the representation of everyday life with his innovative approach to subject matter, radical compositions and the evocation of the materiality of existence in paint. It will explore the changing nature of his work – from an impressionistic approach in the 1880s to a pioneering use of photography in the 1930s – and how he returned over and over to locations and subjects, including his penetrating self-portraits.

The first exhibition to explore the enigmatic motif of the ‘woman in the window’.

Featuring artworks from ancient civilisations to the present day, the exhibition will bring together over 40 works by artists including Rembrandt Harmensz van Rijn, Dante Gabriel Rossetti, David Hockney, Louise Bourgeois, Cindy Sherman, Wolfgang Tillmans and Rachel Whiteread to reveal how artists have long used the motif to elicit a particular kind of response ranging from empathy to voyeurism.

Featuring sculpture, painting, print, photography, film and installation art, the exhibition will identify the key geographic locations, cultures and time periods for which the ‘woman in the window’ had a particular meaning and what the motif reveals about issues of gender and visibility. 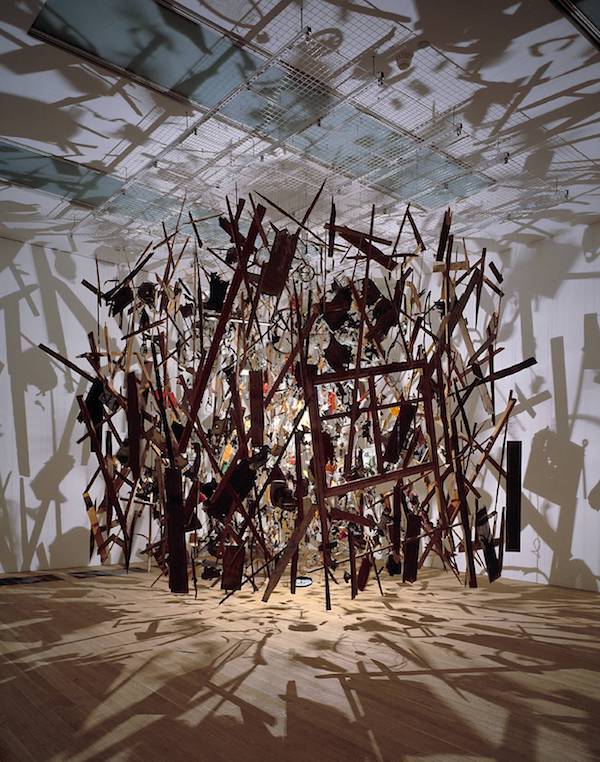 Cornelia Parker is one of Britain’s best-loved and most acclaimed contemporary artists. Always driven by curiosity, she reconfigures domestic objects to question our relationship with the world. Using transformation, playfulness and storytelling, she engages with important issues of our time, be it violence, ecology or human rights. 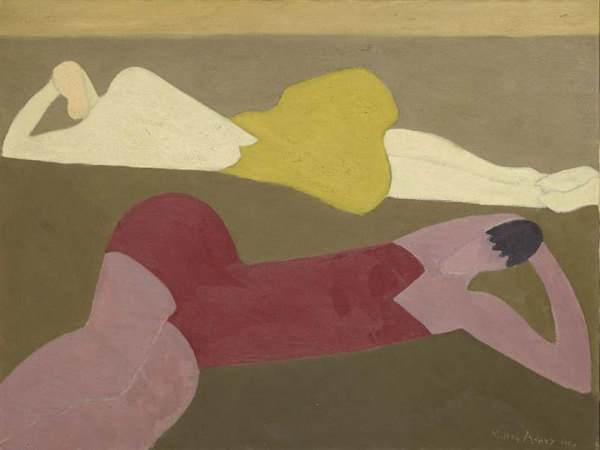 Milton Avery is considered one of North America’s greatest 20th-century colourists. According to The New York Times, “Only Matisse – to whose art he owed much, of course – produced a greater achievement in this respect”. Avery’s career fell between the movements of the American Impressionists and the Abstract Expressionists, leaving him to forge a staunchly independent path.

This is the first comprehensive exhibition of Avery’s work in Europe. It brings together a selection of around 70 paintings from the 1930s – 1960s that are among his most celebrated. These works typically feature scenes of daily life, including portraits of loved ones and serene landscapes from his visits to Maine and Cape Cod. 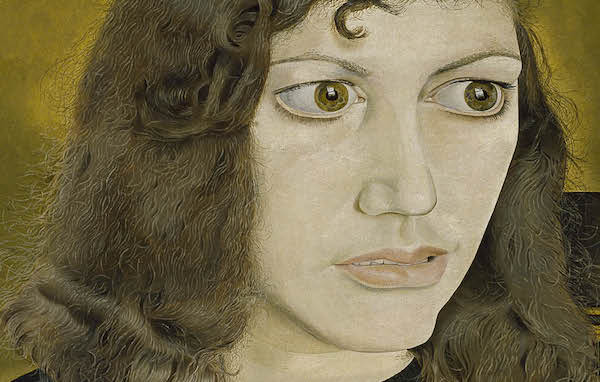 This first major exhibition of Lucian Freud’s work in 10 years brings together paintings from more than seven decades.

The exhibition presents the paintings of one of Britain’s most notorious figurative painters, Lucian Freud (1922–2011). It spans a lifetime of work, showing how Freud’s painting changed during 70 years of practice from his early and intimate works to his well-known, large-scale canvasses and his monumental naked portraits. 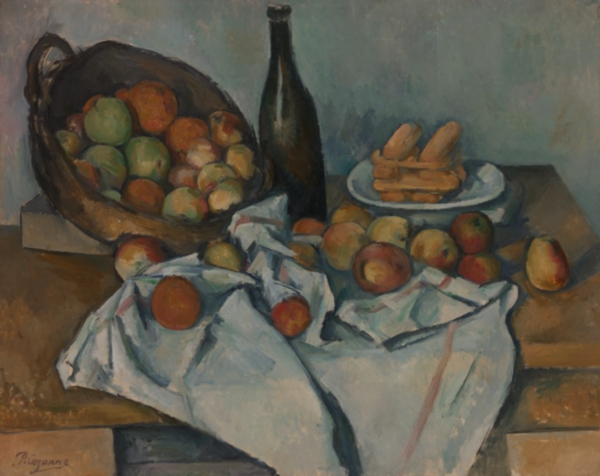 Cezanne’s still lifes, landscapes and paintings of bathers were to give licence to generations of artists to break the rule book. The history of painting was never to be the same again.
Focusing on the many tensions and contradictions in Cezanne’s work, this exhibition seeks to understand the artist in his own context, as an ambitious young painter proudly from the Mediterranean South, yet eager to make it in metropolitan Paris. Featuring many works shown for the first time in the UK, the show will follow his struggle between seeking official recognition and joining the emerging impressionists before relentlessly pursuing his own unique language. We will witness an artist wrestling with what it means to be a modern painter while remaining deeply sceptical about the world he lived in, from political unrest to a continually accelerating way of life.