This year, the Venice Biennale offers 30 official collateral events that the curators have sanctioned. They will run at the same time as the Biennale.

The Collateral Events series is a strong tradition of the Art Biennale in Venice, which occurs in parallel with the presentations of the national pavilions in the Arsenale and Giardini during each edition. Selected by exhibition curator Cecilia Alemani, the Collateral Events are an integral part of this year’s main show featuring 31 presentations.

This year’s events deeply engage with the present and reflect on the circumstances that define humanity today. There will be exhibitions that address information overload, environmental protection, global crises and conflicts and the search for spirituality. It is also an opportunity to meet various artists through an extensive range of themes. 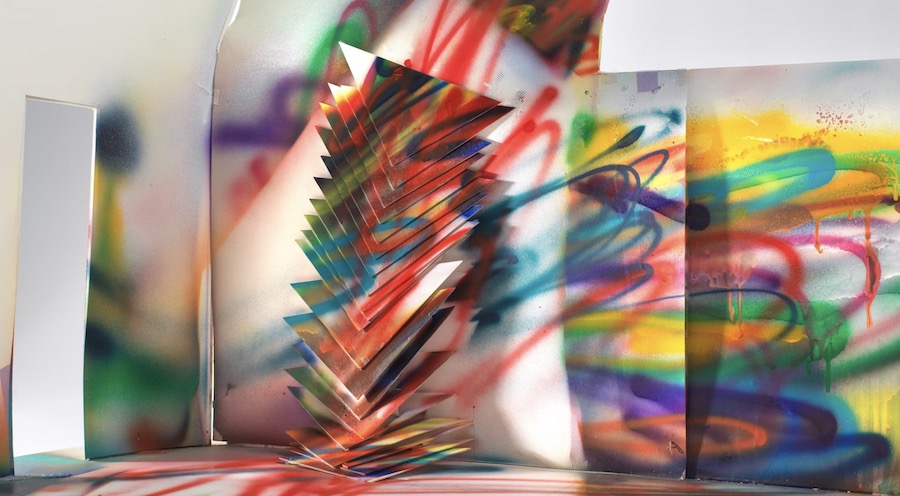 Bosco Sodi: What Goes Around Comes Around

The Mexican artist Bosco Sodi has been in Venice since February, turning part of the ground floor of the Palazzo Vendramin Grimani into a temporary studio. He has been producing his characteristic paintings using wood dust, cellulose pulp, glue and pigment, which will be exhibited in the imposing rooms of the piano nobile. Downstairs will be 195 spheres of red Mexican clay. 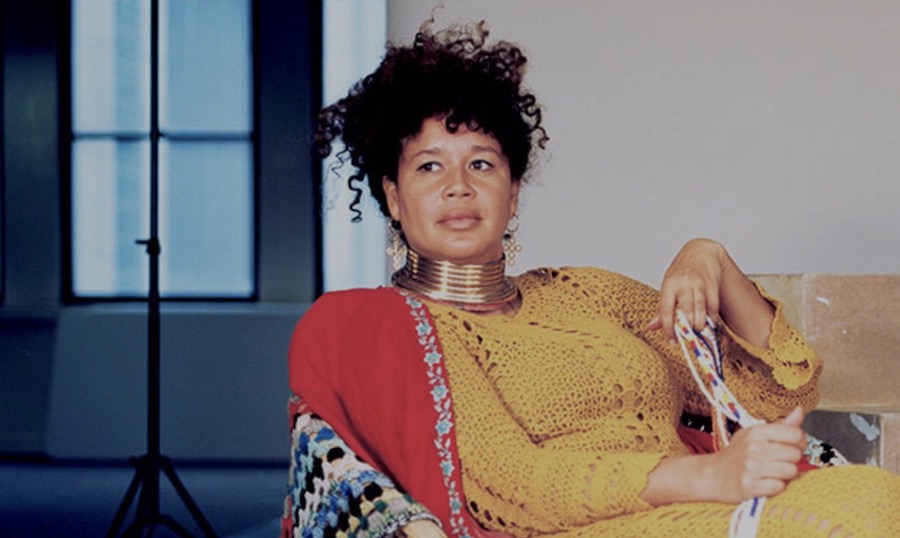 Eugen Raportoru: The Abduction from the Seraglio

From Palestine With Art 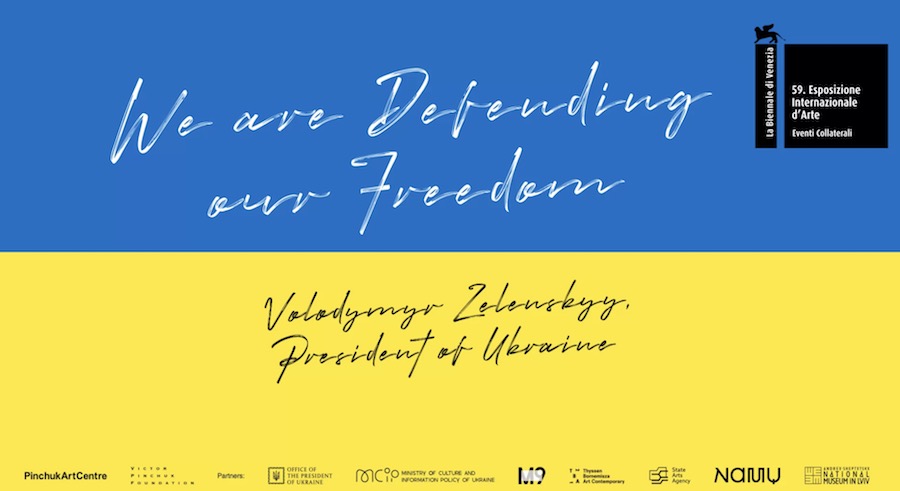 This is Ukraine: Defending Freedom @Venice 2022

A retrospective of the Korean painter Ha Chong-Hyn, a leading artist of the postwar reconstruction in Korea, including more than 20 works from the 1960 to the present day. 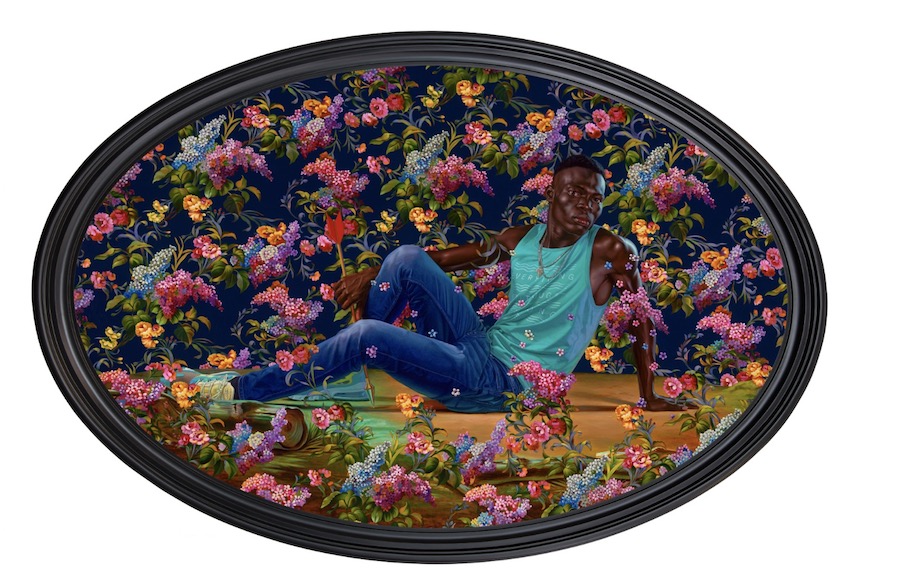 Kehinde Wiley: An Archaeology of Silence

Artist of the moment Kehinde Wiley comes to Venice with new monumental paintings and sculptures which expand on his DOWN series from 2008. Inspired by Hans Holbein’s painting of a dead Christ in his tomb and classical sculptures of fallen soldiers, Wiley’s work shows young Black men and women in prone positions, alluding to the “spectre of police violence and state control over the bodies of young Black and Brown people all over the world.”

Pera + Flora + Fauna: The Story of Indigenousness and the Ownership of History