Renowned as one of the most important film directors of our time, Wim Wenders (b.1945, Dusseldorf) developed, in parallel, an extensive photographic oeuvre. It is partly to escape the frenetic environment of the film industry that he first turned to photography. “Filming is a very social activity. It’s a long process and the story you want to tell passes through many hands. With photography, everything is different.” Bastian Gallery in London is currently exhibiting Wim Wenders until 1 st August.

Here, it’s a huge privilege for me to be able to do everything by myself – WW

From the American West to his native Germany, Wenders depicts solitary and secluded places: cities, deserts, highways, places through which humanity is constantly moving. This exclusive interview explores some very timely issues including BLM and the COVID19 pandemic.

What do you think society, or for that matter humanity, can learn from the current crisis?

WW: To remember a long-forgotten concept: “The Common Good”! We have all gotten used to first thinking about ourselves, our own health, our own wealth, our own growth, our own privileges. “Own” actually referring to “us, ourselves”, or to “our group, our profession, our art, our society…” The pandemic, in its global reach, has reminded us of another “own”: Our own human race. Our own planet, for which we don’t have a replacement, no planet B. This forgotten dimension of “own” is seeing a revival. I feel it is very telling that straight out of the pandemic comes the first huge movement after the Civil Rights Movement, or the 68 revolution, the outcry of “Black Lives Matter” not just in the US, but also on a global level. This is indeed humanity fighting for the common good called “equality”. Another almost forgotten notion…

Solitude and seeking out seclusion are recurring themes in your work. How do you experience the difference between self-inflicted solitude and the isolation that is currently imposed on us?

WW: “Solitude” is a state of grace. Not to be confused with “loneliness”. Quarantine and confinement can lead to a peaceful seclusion just as well as to a painful isolation. As we were doing this all for the first time as something imposed on us, most of us didn’t think we could also look at it as a blessing. Or if we felt it was, at least sometimes, we were too shy to call it that, feeling guilty for our privileged solitude, while other people were suffering from a painful isolation. 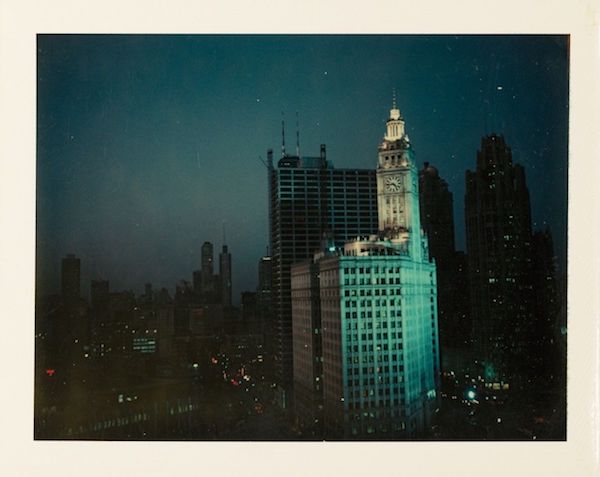 If you find some solitary characters in my films, it’s that these men and women do not live their isolation as a handicap, on the contrary, they live it as bliss. For example Kate (played by Charlotte Gainsbourg) in “Every Thing Will Be Fine” or Michelle William’s character Lana in “Land of Plenty”. There’s nothing “melancholic” or “sad” about these women. They have become who they are in that solitude, and they have chosen it over other social environments. In the end, that might be a way to define the notions of “solitude” and “isolation” that you mentioned. In solitude, you are fully yourself, you rest protected in your identity. In “loneliness” or “isolation”, that identity is in danger, or about to be destroyed.

As you usually take photographs whilst alone, have you continued taking photos during lockdown or is it something that you only do when traveling?

WW: Your question makes me smile. Because I was really trying to keep this for myself. Yes, I was photographing in that lockdown. I was trying to come to terms with my very own voluntary limitation of only taking photographs, at least in a serious way, when I am on the road. So now for the first time I tried to photograph a notion of “Heimat”. Being at home. Seeing, for the first time since my childhood, winter turn into spring turn into summer IN ONE PLACE.

You were young when you travelled to America and started to make road movies. It seemed quite unusual for a German film director, what is it that attracted you to the American West? 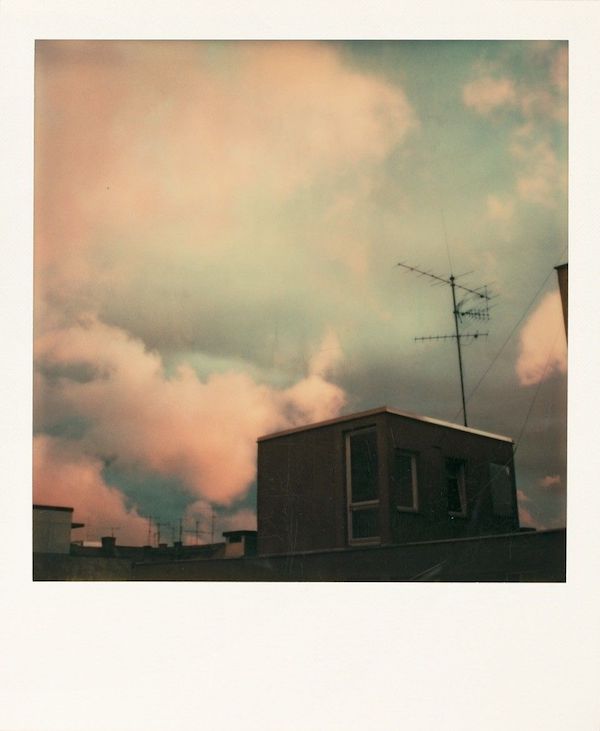 WW: It was a “loaded gun”, so to speak (laughs). I was so conditioned reading all those phoney “Western novels” by Karl May, and later watching all those (sometimes not so phoney) Westerns by John Ford, Anthony Mann, Howard Hawks and many others, and loving all the photographs by Edward Curtis of the Native Americans, and also reading the real Western novels, for instance by Alan LeMay, that I couldn’t help going there. I just owed that to myself: “seeing for myself”. It felt like a homecoming on one hand, strangely familiar, and on the other hand it was a huge disappointment, realizing that the “West” was very much an invention, a myth that hadn’t survived well. Still, it was of great importance in my life to have criss-crossed this ancient landscape by myself, see both its truth and its make-believe, and thereby have been able to exorcise it from my unconsciousness.

You spent a lot of time with travelling with Annie Leibovitz who sees herself as an artist, not a photographer. To what degree do you see yourself as a filmmaker, photographer or artist?

WW: I have always maintained that as a filmmaker I am more of a craftsman than an artist. Because the percentage of “art” in there is minimal, most of it is pretty down to earth and profane: legal and administrative business, bookkeeping, counting money and reading contracts and budgets, working as a travel agent and tour guide, being on duty as a psychologist, manager, handy-man and gofer. As I’m not only a director, but producer of my own films, a lot of it is very prosaic. Still, I’m very fond of cinema representing the “Seventh Art”, so some of us must be artists some of our time. Then again, there are projects like my recent 3D installation for the Beyeler foundation, “Two or Three Thing I Know about Edward Hopper”, where I felt that my “artist’s input” was higher, and that I was able to work more as a painter. And that, after all, was my initial desire until this whole filmmaking business side-tracked me. Not that I regret it, don’t get me wrong. But painters are not involved in all those worldly things that film directors and producers are constantly confronted with. Sometimes I do envy them. 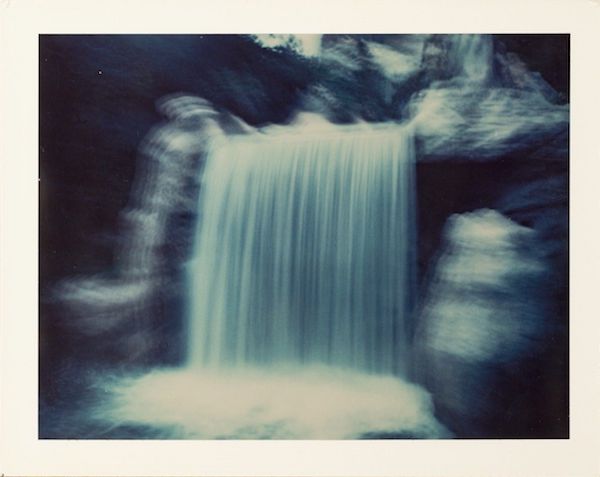 A few years ago, you mentioned that photography was a thing of the past. Do you still hold that opinion and if so, what have you found to replace it?

WW: I was talking about “photography” as an analogue medium, which it was for more than 150 years. That notion is indeed a thing of the past, with its very own tradition, history, professional habits etc. And I was suggesting that we should find a new word for digital fotografy – myself, I started writing that with two “f”s – as I’m pretty convinced that the two mediums turned into something so different from each other that it is misleading to call them both “photography”. I said that in an interview in London, and soon I was flooded with mails and letters of people who agreed and kept suggesting new words for this new kind of “photography”. There were some funny suggestions, and I loved the invention of “fauxtography”, for instance.

I still think that digital fotografy is a whole different ballgame and such a departure from working with a negative, with an “original”, with a “proof of authenticity”, with such a huge intimacy built into the process, that the new process, the new digital practice, the new language deserves a new name.

Mind you, I have started working with digital means myself, at least when I’m traveling. Last year, I made a long journey through China, and knowing I was going to go through hundreds of scanners and x-rays, it was hopeless to even think about doing this on film. In recent years, I have so often come home and found my negatives damaged and rendered useless after passing repeatedly through scanners that I realized it was about time to give that up. A while ago, you could still insist that your film rolls would bypass those security scanners, but today it has become a hopeless fight. So I learned to operate on digital cameras. They have developed into technical marvels and you do get great results. But still, it is a very different process. I’m a different eye behind an analogue lens than behind a digital one. There’s a different mindset, a different attitude.