In a twist of breaking news Abu Dhabi have tweeted that Leonardo’s Salvator Mundi was “acquired by the Department of Culture and Tourism in Abu Dhabi for the museum”. We reported this on Wednesday but The New York Times later revealed that Saudi Arabian Prince, Bader bin Abdullah bin Mohammed bin Farhan al-Saud, had been named as the buyer of the painting. The Wall Street Journal reported Thursday that Saudi Crown Prince Mohammed bin Salman had put up the funds for the purchase. The crown prince, often referred to by his initials MBS, used an intermediary to buy the painting depicting Christ. The masterpiece, one of fewer than 20 surviving by the Renaissance Master, sold for $450m at Christie’s in New York on 15 November. We now know that the Louvre Abu Dhabi is going to exhibit “Salvator Mundi,”  However, the identity of the buyer had remained an elusive secret with much speculation surrounding the purchaser.

“We are delighted that the work will again be on public view,” – Christie’s

Christie’s let the cat out of the bag on Wednesday and publically said the artwork would be going to the Louvre Abu Dhabi. They, however, declined to confirm the painting’s owner stating that without the permission of the seller or the buyer this information is not made public due to client confidentiality. Meanwhile, Louvre Abu Dhabi tweeted on Wednesday 6 December; “Da Vinci’s Salvator Mundi is coming to #LouvreAbuDhabi.” The Louvre Abu Dhabi has been dubbed “the first universal museum in the Arab world.” This is thought to be a sign of the oil-rich emirate’s global cultural ambitions. 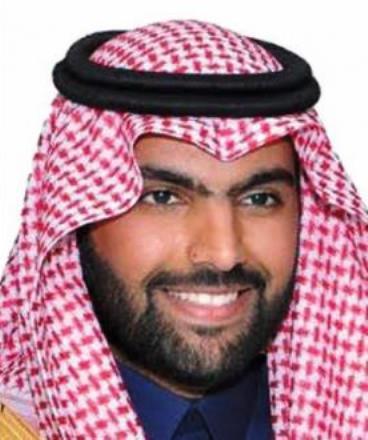 Abu Dhabi opened their branch of the Louvre brand on November 8. French President Emmanuel Macron, who described the new museum as a “bridge between civilisations.” attended and officiated at the event. The Paris Louvre has exchanged expertise, works of art and exhibition curation in return for a billion euros ($1.16 billion). Over 600 objects and paintings have been loaned to the museum. The prince, is a close friend of the Abu Dhabi crown prince.

This is the highest price ever paid for a work of art. Christie’s said the identity of the buyer has been the most sought-after secret in the art world and beyond. Buyers from the Middle East and Asia have been snapping up masterpieces to fill regional museums in China and the Middle East. It is rare that a buyer is not identified following a sale.

The work was sold to the Russian billionaire Dmitry Rybolovlev who purchased the da Vinci painting for $127.5 million in 2013. He sued the vendor who brokered the deal for overcharging him, and now he has just sold it for $450.3 million. Despite selling the ‘Salvator Mundi’ painting for a world record price, Rybolovlev has not withdrawn his lawsuit against Swiss art dealer Yves Bouvier.
2011, saw the dramatic public unveiling of Salvator Mundi (‘Savior of the World’) in the exhibition Leonardo da Vinci: Painter at the Court of Milan, at The National Gallery, London. The painting caused a worldwide media sensation, not always for the right reasons. The painting’s authenticity is still widely questioned by many experts, while the issue of overpainting, restoration and conservation will always be an underlying issue.