Information on new national restrictions from 5th November on the Gov.UK website states that all Museums, Galleries and Auction Houses must close due to the COVID19 pandemic. “Entertainment venues such as theatres, concert halls, cinemas, museums and galleries, casinos, adult gaming centres and arcades, bingo halls, bowling alleys, concert halls, zoos and other animal attractions, botanical gardens;” will now close until 3rd December, but it is expected that this will be extended if there is no improvement to the rising figures, which has placed much of Britain onto tier three, the most severe category of infection.

This will have a strong knock-on effect to an industry which has already seen most international art fairs cancelled in response to COVID. Many of the top art galleries had reopened over the Summer and Autumn period so it will be challenging if they can survive exclusively on-line. There were also a number of major exhibitions set to open in the next few weeks most notable The Tracey Emin and Munch show at the Royal Academy and the Lynette Yiadom-Boakye exhibition at Tate Britain. 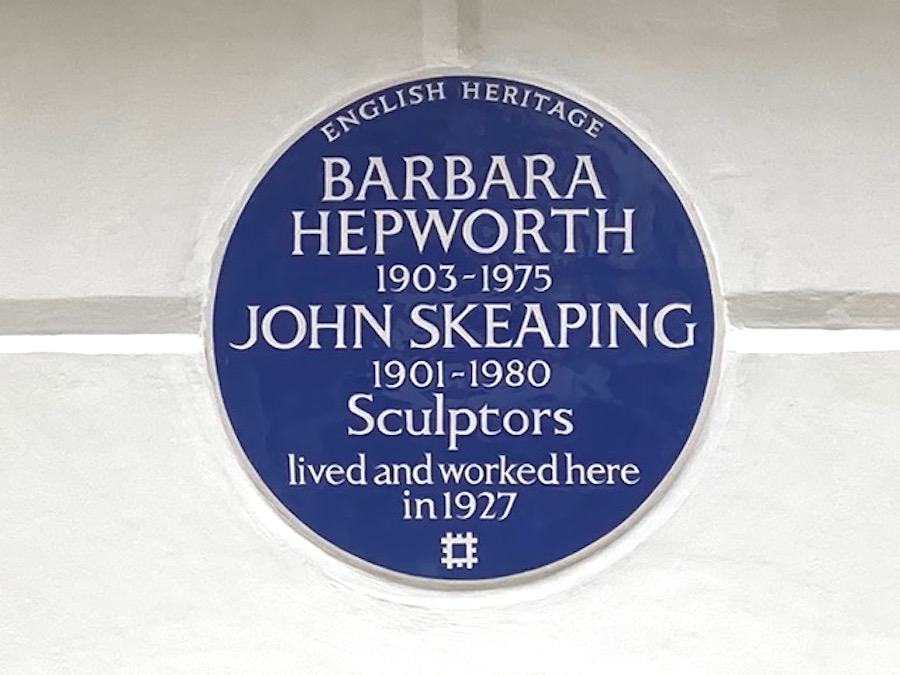 A new blue English Heritage plaque has been unveiled at the basement flat at 24 St. Ann’s Terrace in St. John’s Wood where Barbara Hepworth and her first husband the artist John Skeaping lived and worked for a decisive year in their careers. “The couple lived there only for a short time but the flat has a hugely important place in the Hepworth story, said her granddaughter Sophie Bowness. “She carved her first mature work there and her first mother and child sculpture,” said Bowness. “She also held her first exhibition there, which she shared with John Skeaping. It was only a year but it was such a significant year. It was Barbara Hepworth properly establishing herself as an artist. You could say it launched her career.” 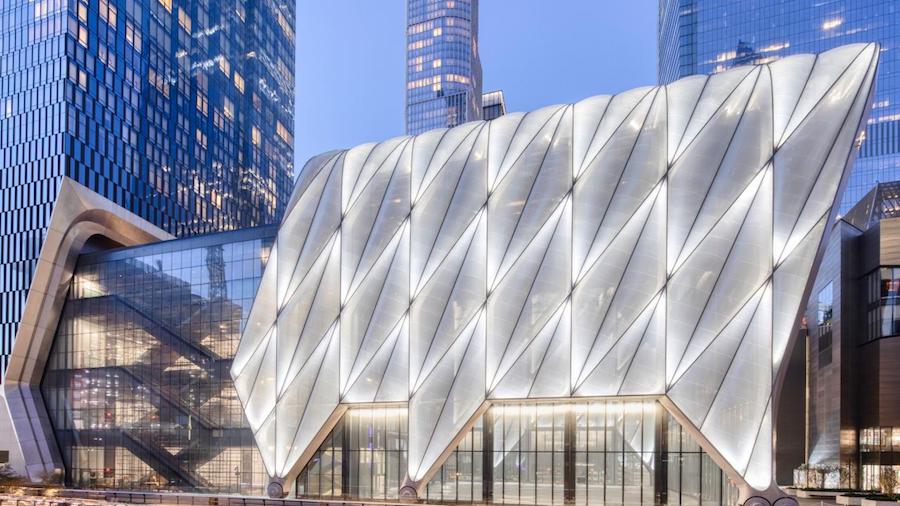 Frieze NY Moves from An Island To A Shed

New dates have been announced for Frieze NY. First off,  it will no longer be located at the inconvenient Randalls’ Island location and instead, it will move into the newly opened Shed Arts Centre, Hudson Yards on the west side of Manhattan. Frieze New York 2021 will be opening May 5-9 alongside Frieze Viewing Room and an anchor program of talks and special projects will go ahead. Frieze New York will exhibit approximately 60 galleries from around the world, much smaller than the 200 exhibitors annually showing at the Randall’s Island venue. Frieze NY was cancelled in May due to the COVID19 pandemic and this may very well be the way ahead for the survival of the fair.