Artlyst’s 7th edition of the Alt Power 100 lyst, in association with the not for profit sector, is our annual ranking of the contemporary artworld’s alternative 100 most influential people. 2017 has been an extraordinary year for exhibitions both here in the UK and abroad. London is currently (November 2017) basking in a golden age of curation with significant shows of Cezanne, Soutine, Modigliani and French Impressionism in Britain.

This has also been a strong year for international events

This has also been a strong year for international events like the Venice Biennale, Performa and this year’s controversial Documenta.

One of the most refreshing parts of 2017 has been the appointment of new Directors at many of the major public galleries with several of the top positions being filled by women.

The emphasis on exhibitions shifting to less conventional spaces such as brutalist office buildings and public car parks is still a force to be reckoned with as Pop-ups were again a focus in 2017.

Leading art fairs like Frieze and Art Basel were the perfect opportunity to hijack the moment and help promote emerging art in its purest form. By showing art in car parks and alternative spaces, Artists can achieve a new context and audience for the art they create. Art must be available to all that seek it out. This is the most inclusive way to promote dialogue, change, and express creativity.

Indeed, what emerges from Artlyst’s Power-Lyst this year is a great many figures not coming from the higher echelons of the world of finance, (not to say we haven’t included the odd billionaire) but mainly individuals like museum directors and curators, quietly making a difference in many ways.

If you are driven by curiosity and aesthetics and realize, like us that the art world isn’t just driven by money, then continue to read. If not the Art Review Power 100 which reads like The Sunday Times ‘Rich List’ is released in a few days.

The number of new and imaginative enterprises outlined by Artlyst this year will hopefully help bring art to a wider public, as well as focus on academic and critical engagement. This in itself is cause for celebration. 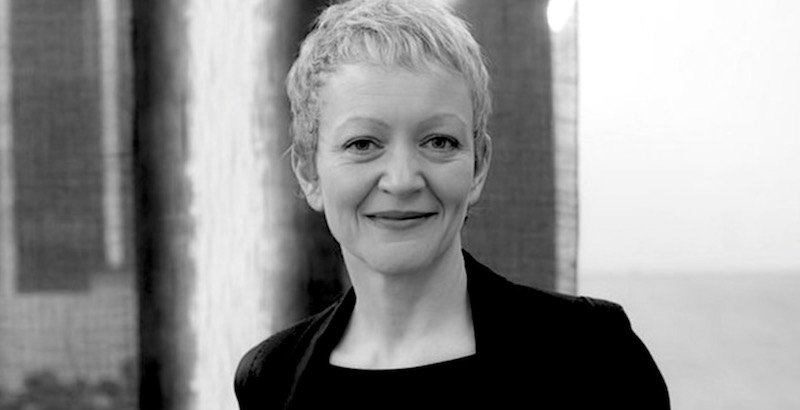 5. Grayson Perry – Artist, known for his work in ceramics, awarded the Turner Prize in 2003. Subject of a Touring Serpentine summer exhibition The Most Popular Art Exhibition Ever!.

6. Simon Wallis – Director Hepworth Museum, Wakefield which was awarded the 2017 Art Fund Museum of the Year 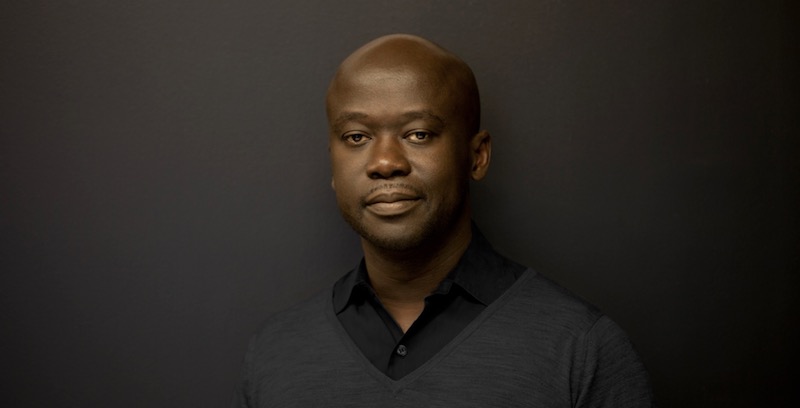 The Rest Of The Best: The Full 2017 Alt Power 100 Lyst In Alphabetical Order

12. Iwona Blazwick OBE– Director of Art at the Whitechapel Gallery

18.  Sir Michael Craig-Martin – Emeritus Professor of Fine Art at Goldsmiths London, previously a tutor at Goldsmiths where he fostered the talent of many of the YBAs. Knighted in New                 Year’s honours list.

20. Tacita Dean – Artist due to exhibit in an unprecedented collaboration in 2018 between National Gallery, NPG and the Royal Academy of Arts

21.  Edith Devaney, Contemporary Curator at the Royal Academy of Arts

24. Marlene Dumas – one of the most influential contemporary artists

27. Zavier Ellis – Director of Charlie Smith Gallery, Curator of The Future Can Wait, organiser of Anthology Prize and Young Gods

31. Ryan Gander – London-based artist, creator of the Locked Room Scenario in Shoreditch, awarded the 2010 Zurich Art prize, accompanied by an exhibition at the Haus Konstruktiv,                 Zurich, and winner of the 2003 Prix de Rome. Awarded OBE in New Year’s Honours list.

44. Arthur Jafa – Artist who had a successful show at Serpentine Sackler Gallery last Summer, currently showing a site-specific video on the roof of the Vinyl factory

46. Chris Le Brun – President of the Royal Academy and artist

48. James Lingwood and Michael Morris – Co-Directors of Artangel since 1991, responsible for building Artangel into a significant international commissioning and producing organisation.

55. Sarah Monk: Director of London Art Fair. Sarah has been Fair Director since 2013

56. Ben Moore – Founder of Art Below, a London based public art enterprise, founded in 2006 using billboard space in underground stations to display artworks in London and overseas.

59. Sarah Munro: Director of the BALTIC

70. Grayson Perry – Artist, known for his work in ceramics, and awarded the Turner Prize in 2003. Touring Serpentine summer exhibition The Most Popular Art Exhibition Ever!.

77. Sean Scully RA – one of the finest abstract painters of his generation, twice nominated for Turner prize, internationally exhibited in China, the US, Spain, Germany, Russia and the UK

87. Paul Thompson – Rector of the Royal College of Art, served as Director of the Smithsonian’s National Design Museum in New York until 2009, trustee of the Victoria and Albert Museum,          and a Member of the Wellcome Collection Advisory Committee at the Wellcome Trust.

88. Wolfgang Tillmans – First photographer and non-Brit to be awarded the Turner Prize in 2000. A successful show at Tate Modern this year.

89. Vicente Todolí  –  Artistic Director of Pirelli HangarBicocca in Milan since 2013

90. Gavin Turk – Artist who continues to be identified with YBA label but also associated with emerging talent. Had a show at Newport Street Gallery in 2017.

93. Simon Wallis – Director Hepworth Museum, Wakefield which was awarded the 2017 Art Fund Museum of the Year

95. Rachel Whiteread – Artist and subject of retrospective at Tate Britain 2017