The Alt Power 100 Artlyst 2018, now in its 8th edition is a celebration of artists and art professionals who have made a difference in 2018. This annual ranking of the contemporary art world’s most essential influencers and power brokers include many who remain unrepresented on other lists.

2018 has been a strong year for international events like Manifesta, The Liverpool and Riga Biennials and a host of memorable and inclusive exhibitions.

One of the most refreshing aspects of 2018 has been a shift of emphasis from White Male Privilege to a more open-minded approach in the selection of art that is exhibited in our museums and galleries.

The emphasis on exhibitions mounted in unconventional spaces such as brutalist office buildings and public car parks is still a force to be reckoned with as Pop-ups were again a focus in 2018.

Leading art fairs like Frieze and Art Basel were the perfect opportunity to hijack the moment and help promote emerging art in its purest form. Artists can achieve a new context and audience for the art they create by showing their work in alternative spaces. Visual Art must be available to all that seek it out. This is the most inclusive way to promote dialogue, change, and express creativity.

Indeed, what emerges from the Alt Power 100 Artlyst 2018 this year is a great many figures not coming from the higher echelons of the world of finance or commercial galleries for that matter, (not to say we haven’t included the odd billionaire) but mainly individuals such as museum directors and curators, quietly making a difference in many ways.

If you are driven by curiosity and aesthetics and realise, like us that the art world isn’t just driven by money, then continue to read.

The number of new and imaginative enterprises outlined in the Alt Power 100 Artlyst 2018 will hopefully help bring art to a broader public, as well as focus on academic and critical engagement. This in itself is cause for celebration. 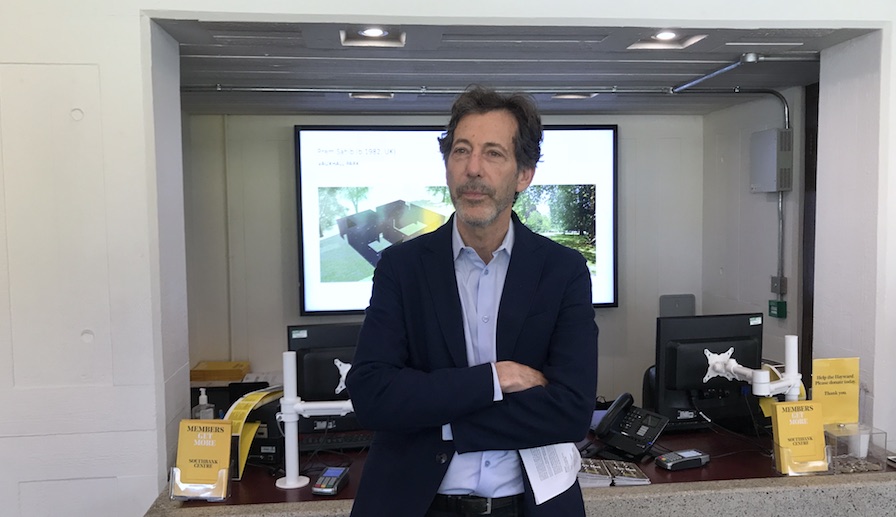 6. Grayson Perry  – Artist, known for his work in ceramics, this year’s coordinator of RA Summer Show

The Alt Power 100 Artlyst 2018 was compiled by our readers and from articles that have appeared throughout the year on Artlyst.