Art Derivatives  a project by the Italian artist Paolo Cirio that challenges the ‘out of control’ practices of manipulation of the art market, the largest unregulated market after narcotics. By hacking ten years of Sotheby’s auction records, Art Derivatives aims to subvert financial speculation on works of art. “Auction houses are rigged by manipulation and secrecy; therefore, everyone should pirate them and exploit their inflated prices”, states their manifesto.

The artist Paolo Cirio appropriated from Sotheby’s over 100,000 auctions records. Now Sotheby’s images and data taken by the artist are republished on Art-Derivatives.com as a provocation to the unregulated secondary art market. The artworks composed by Cirio overlay the auction prices onto the images of the original artworks and they are sold as financial derivatives for a fraction of the values set at the auctions to bet against their future prices. 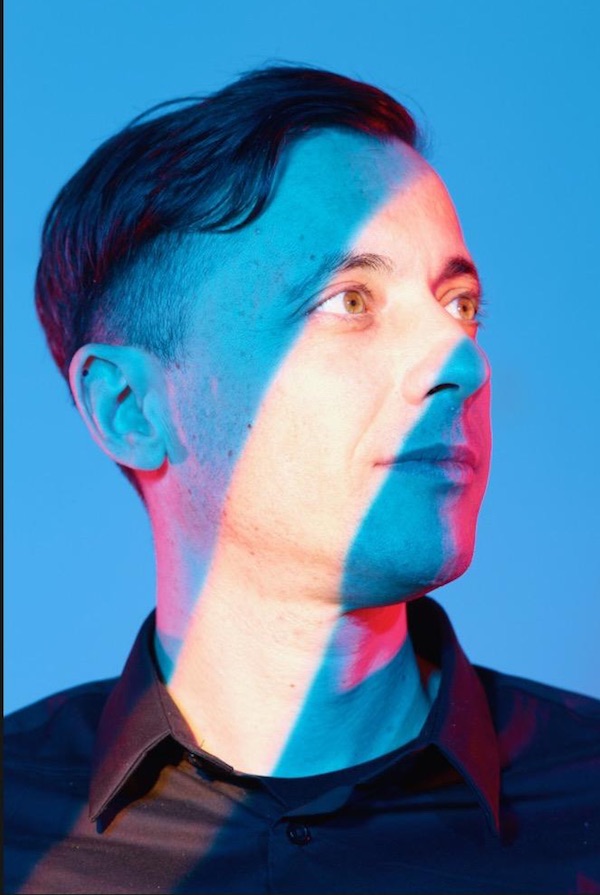 Everyone can buy the inexpensive derivative artworks on Art-Derivatives.com in the form of digital images that can be freely shared online, printed, and stored as an investment. These derivative artworks can increase in value and be resold at a higher price through Cirio’s sales contract that has been designed specifically for these works. The contract is attached to the artwork and it certifies the ownership and future financial value of the digital images created on Art-Derivatives.com.

By selling derivative works for a small fraction of the original price, financial speculation in the art market is democratised and the values of the artworks are distributed to everyday investors. In doing so, the project aims to subvert the art market using its own logic. As a form of financial activism, the art auction market is shorted by borrowing its assets and selling them as future derivatives for a lower amount. If in the future, the original works fail to sell at auctions for higher prices, then the derivative artworks double their financial appreciation.

This betting against the weakness of the art auction market seeks to raise funds for Cirio’s regulation campaign. Ultimately the project promotes market neutrality, regulation, and transparency in order to boost the art market by bringing greater consumer protection and fairness to the contemporary art industry.

On the art auction houses

Art-Derivatives.com aims to expand to other major auction houses beyond Sotheby’s by offering more art derivatives to provoke regulation. In the meanwhile, Sotheby’s stands as a symbol of all art auction houses. It is the largest and oldest auction house, also the first one embracing financialisation as a business strategy. Sotheby’s became a UK public company in 1977 and in 1988 the company’s shares began to be listed on the New York Stock Exchange. In the same year, Sotheby’s established its Financial Services department to offer loans with items as collateral. Recently, in 2019, Sotheby’s became a private company and exited the stock market and, in so doing, it became even less regulated than before. Now Sotheby’s enjoys the same privileges as other unconstrained auction houses, like profiting from Third-Party Guarantee arrangements while not being accountable to their shareholders and financial authorities.

The art market grew 21 times larger between 2001 and 2008, and it reached $67.4 billion globally in 2018. Sotheby’s alone reached $5.3 billion worldwide in 2018. In the 1980s there was more art sold during the decade than in all previous centuries combined. The boom collapsed in early 1990 and it boomed again in 1998, far surpassing the turnover of the 1980s. A key factor at the end of ’90 was the decision of international auction houses to include young artists in their programs.

It is only since early 2000 that price estimates and auction results became available online. However, most of the information about sales of artworks at auction is still poorly recorded or kept secret. Paolo Cirio started to collect this data in 2016; four years later, he has managed to assemble ten years of Sotheby’s auction records.

Why the focus on the art auction houses

Beyond the unregulated auction houses, the art market includes private art dealers, collectors, and galleries. However, the auction houses are central to the market for their role in determining prices and validating artists. Auctions estimates, sales records, and marketing plans are at the core of our current system of art evaluation; they set values and standards throughout the secondary market and build prospects in the primary market. Thus auction houses need to be held accountable because of the repercussions that their manipulative and secretive practices have on the entire industry.

It is often argued that wrongdoing in the art market only harms the wealthy collectors and patrons who are willing to pay extravagant prices in order to obtain prestige. However, the case is not that simple. In point of fact, the unregulated art market is rife with shady practices that directly and indirectly impact the entire industry, from small to midsize galleries, honest independent dealers, experienced and emerging collectors, institutions, and curators.

Opacity serves the art auction well with secrecy, collusion, money laundering, and the evasion of international controls on tariffs, taxes, and even cultural heritage cause cascading damages throughout the industry. What is more, the lack of regulation has allowed major art auctions to gain unprecedented control of art prices, market practices, and even the careers of emerging artists along with their potential success.

Art Derivatives calls for regulation and transparency in the auctions art market.