The £300,000 New Collecting Award programme winners have been announced by the Art Fund. The award invests in the development of promising curators. The successful projects include building a collection of cartographic material about forced migration to increasing the number of works by female artists.

This year’s round of funding included a ring-fenced amount for projects related to material from before 1600. Projects at the National Portrait Gallery in London and National Museums Scotland are benefiting from this funding stream, which is supported by the Ruddock Foundation for the Arts.

Stephen Deucher, the director of the Art Fund, said: “Our New Collecting Awards support the UK’s most promising, emerging curators by offering the much-needed funds – and invaluable access to advice – to help them learn first hand the art of building museum collections.” 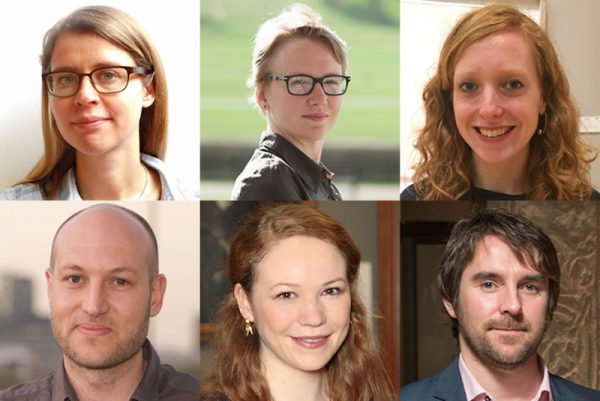 Anna Rhodes, the assistant collections officer at Buxton Museum and Art Gallery, has been awarded £40,000 to acquire 18th-century landscapes of Derbyshire on paper and in ceramics.

Megan Barford, Curator of Cartography at Royal Museums Greenwich, London has been awarded £50,000 to build a collection of the contemporary cartographic material concerned with forced migration.

Bronwen Colquhoun, the senior curator of photography at Amgueddfa Cymru (National Museums Wales), has been awarded £65,000 to collect work by American and European photographers working in the South Wales Valleys between the 1950s and 1980s.

Mark Doyle, the art gallery curator and collections manager at Touchstones Rochdale, has been given £65,000 to increase the number of works by female artists.

Louise Stewart, the cross-collections curator at London’s National Portrait Gallery, was awarded £40,000 to develop a collection of popular, global and ephemeral portraits with a particular focus on the pre-1600 material.

Martin Goldberg, the senior curator at National Museum of Scotland in Edinburgh has been awarded £40,000 towards a research-driven collecting programme to deepen the museum’s understanding of its medieval collections relating to the Picts – a  that resided in northern and central Scotland in the early Middle Ages.