This has been a tough year for all of us. The art world was especially hard hit with the loss of so many of our leading figures. Here is a roundup to honour the artists, curators and designers that passed away in 2020.

John Anthony Baldessari (June 17, 1931 – January 5, 2020) has died aged 88. He was an American conceptual artist best known for his work featuring found photography and appropriated images. Baldessari lived and worked in Santa Monica and Venice, California. Baldessari was one of many artists during the 1960s who helped challenge the progression of art history by making use of photography and text. Read More 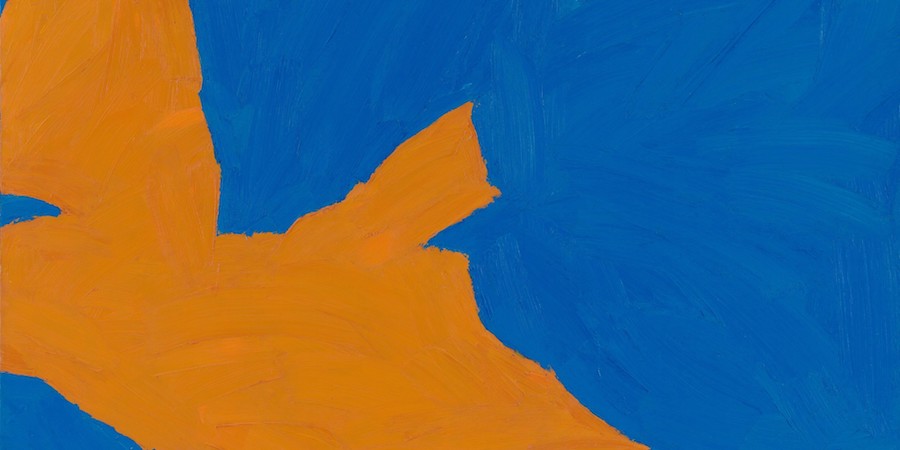 Jack Albert Youngerman (March 25, 1926 – February 19, 2020) was an American artist known for his constructions and paintings

ULAY, who died at 76, was tall, handsome, clever, charismatic. In the 1980s he was also half of the world’s golden couple of performance art Ulay & Abramovic. Read More By Clare Henry

The American contemporary painter, printmaker, sculptor, and draughtswoman Susan Rothenberg has died age 75. She was best known for her iconic images of horses in which she melded abstraction with representation. Read More

The larger-than-life artist Christo passed away aged 84 on 31 May. Christo Vladimirov Javacheff and Jeanne-Claude Denat de Guillebon were a married couple who created environmental works of art and were intertwined working as a duo. Christo and Jeanne-Claude were born on the same day, June 13, 1935; Christo in Gabrovo, Bulgaria, and Jeanne-Claude in Morocco. They first met in Paris in October 1958 when Christo painted a portrait of Jeanne-Claude’s mother. They then fell in love by creating artwork together. Read More By Marina Vaizey

Rebeccah Blum (1967–2020) was an American art historian and curator. Blum was born in Berkeley, California, in 1967 to author Susan Bockius and professor Mark Blum. After studies in art history at American University in Washington, DC, she moved to Germany, where she worked as director at Berlin-based gallery Aurel Scheiblerin and European liaison of David Nolan Gallery in New York. On July 22, 2020, Rebeccah Blum was murdered in Berlin by her former partner, the British photographer Saul Fletcher, who subsequently committed suicide. 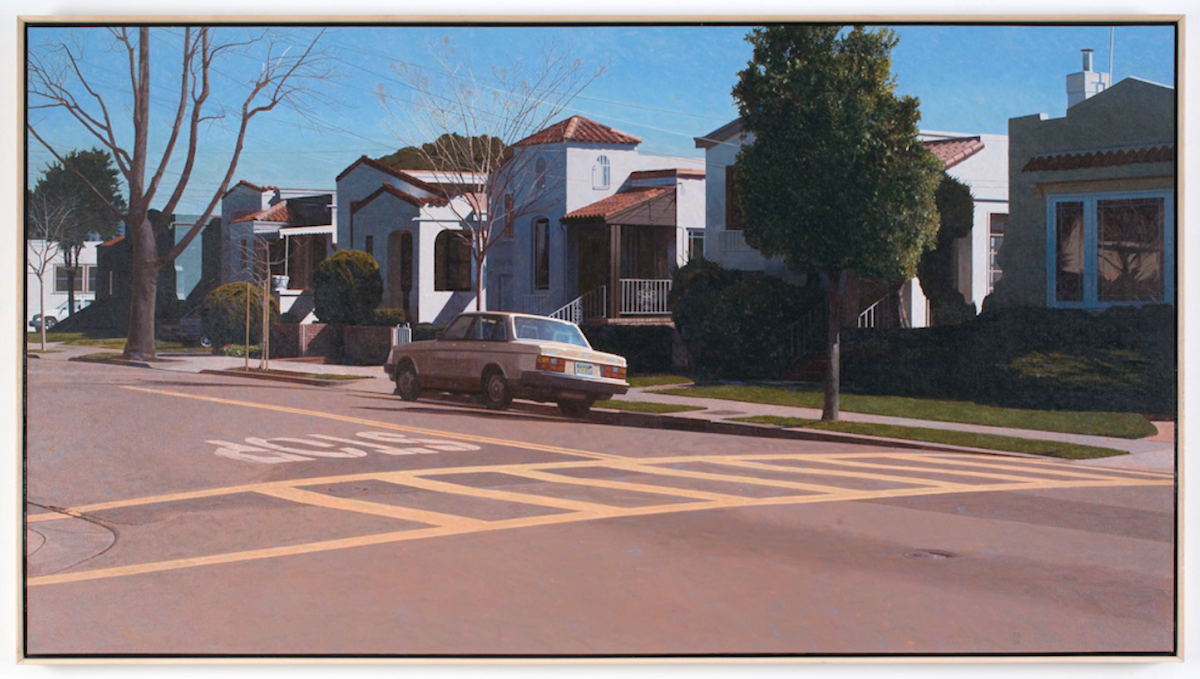 Robert Bechtle (May 14, 1932 – September 24, 2020) was an American painter who lived nearly all his life in the San Francisco Bay Area and whose art was centered on scenes from everyday local life.

Sir Terence Conran, designer, philanthropist and founder of the Design Museum, died 12 September 2020 he was 88. Through a series of parallel careers, Sir Terence Conran had a greater impact than any other designer of his era, revolutionising everyday life in contemporary Britain. He identified a generation of design-conscious consumers, introducing them to Italian and Scandinavian design while creating a market for homegrown British Post-War design. Read More

Kenzō Takada (27 February 1939 – 4 October 2020) was a Japanese fashion designer living in France. He founded Kenzo, a worldwide brand of perfumes, skincare products, and clothes, and was the honorary president of the Asian Couture Federation.

Irina Aleksandrovna Antonova (Russian: Ирина Александровна Антонова; 20 March 1922 – 30 November 2020) was a Russian art historian who served as a Director of the Pushkin Museum of Fine Arts in Moscow for 52 years, from 1961 to 2013, making her the oldest and the longest-serving director of a major art museum in the world.

Barbara Ellen Rose (June 11, 1936 – December 25, 2020) Who died over the weekend was an American art historian, art critic, curator, college professor, and filmmaker. In the 1970s she championed the Minimal art of Carl Andre, Agnes Martin and Donald Judd. She was married and had two children with the painter Frank Stella and later married the legendary songwriter/lyricist Jerry Leiber. Read More

The multidisciplinary artist, David Medalla b.1942 in the Philippines, has died age 78. Medalla enrolled at Columbia University in New York upon the recommendation of the American poet Mark van Doren age 14. In the late 1950s, he returned to Manila and met the Catalan poet Jaime Gil de Biedma and the painter Fernando Zóbel de Ayala, who became the earliest patrons of his art. He lived and worked in London, New York and Paris. Read More

Pierre Cardin French born (2 July 1922 – 29 December 2020) Cardin was an Italian-born naturalised-French fashion designer. He is known for his avant-garde style and Space Age designs. He preferred geometric shapes and motifs, often ignoring the female form. He advanced into unisex fashions, sometimes experimental, and not always practical. He founded his fashion house in 1950 and introduced the “bubble dress” in 1954.