Roth’s proposal was chosen from 530 ideas submitted to Artangel

Currently based in Paris, Roth has achieved international prominence for a body of work which draws equally on activism, technology and art history and considers the profound implications of power and control in a networked world. 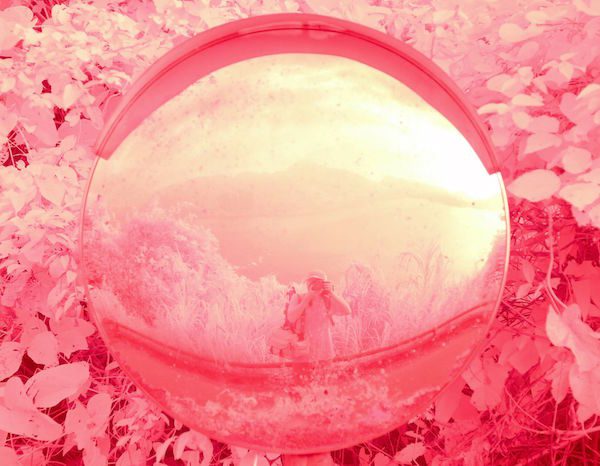 Artangel Everywhere asked artists to propose ideas that inhabit a networked space and that could be experienced anywhere in the world. This edition marks a departure from previous Artangel open calls, which invited proposals for site-specific works in the physical realm, leading to projects such as Jeremy Deller’s The Battle of Orgreave and Roger Hiorns’ Seizure.

Artangel Co-Directors James Lingwood and Michael Morris said: “Evan’s acute understanding of the online environment stood out.  There’s an ominous beauty to his idea and we could not be more excited to produce the project with him. It represents an exciting new chapter for Evan and for Artangel.”

Evan Roth is an artist based in Paris whose practice visualises typically unseen aspects of rapidly changing communication technologies. Through a range of media, from sculpture to websites, the work addresses the personal and cultural effects surrounding these changes and the role of individual agency within the media landscape. Roth’s work has been exhibited at the Tate and the Whitechapel Gallery and is in the permanent collection of the Museum of Modern Art, New York.

Artangel produces and presents extraordinary art in unexpected places in London, the UK and beyond. For over 25 years, Artangel has generated some of the most talked-about art of recent times, including projects with Michael Landy, Steve McQueen, Rachel Whiteread, Ryoji Ikeda and PJ Harvey. Last year, Artangel presented Jorge Otero-Pailos’ The Ethics of Dust at Westminster Hall and Inside — Artists and Writers in Reading Prison. Appearing anywhere, from vacant apartments stores to a subterranean vault to the night sky over London, Artangel produces art that surprises, inspires, and that wouldn’t be possible within the confines of a gallery.