An important painting by Artemisia Gentileschi (1593-c.1654), the subject of a recent exhibition at the National Gallery London, has been sold to The Getty Museum in Los Angeles. Artemisia was one of the most celebrated painters of 17th-century Italy.

The painting was rediscovered after lying un in private collections for centuries. The artwork depicts the artist at the height of her expressive powers. It demonstrates her ambition for depicting historical subjects, something that was virtually unprecedented for a female artist in her day. The issue, which Gentileschi painted several times throughout her career, no doubt had very personal significance for her: like Lucretia, the Roman heroine who took her own life after having been raped, Artemisia had experienced sexual violence as a young woman. In this painting, Lucretia emerges from the shadows, eyes cast heavenward, head tilted back, breasts bare, at the moment before she plunges a dagger into her chest. Lucretia will be on view when the Getty Museum reopens to the public in the coming weeks. 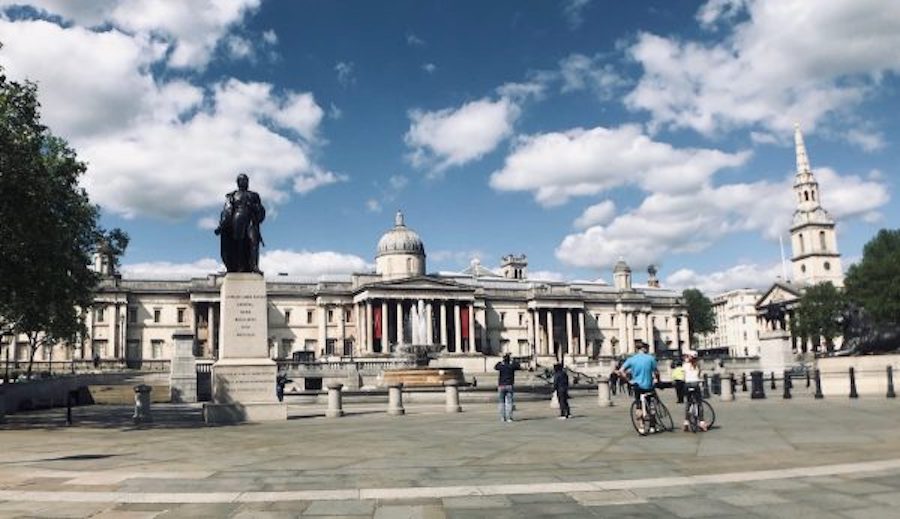 Visitors To Museums And Galleries Have Shrunk By 77%

A new survey by The Art Newspaper (TAN) has revealed that attendance at the 100 top global institutions dropped by two-thirds, to 54 million people, in 2020. Museums on the Continent, including Germany, France and Spain were subject to closures for long periods in 2020/21. US Museums were also hard hit with the Guggenheim down by as much as 88%. This is something we have suspected for over a year and the figures finally confirm our worst fears.