Le Brun was born in Portsmouth and trained at the Slade and Chelsea Schools of Art in London, Le Brun first appeared in several group exhibitions, such as the influential Zeitgeist exhibition at the Martin-Gropius-Bau, Berlin, and from 1980 onwards, in many solo exhibitions in Britain, Europe and America. He was a prizewinner at the John Moores Liverpool exhibitions in 1978 and 1980 and worked in Berlin during 1987-88 as the guest of the DAAD artist’s programme. 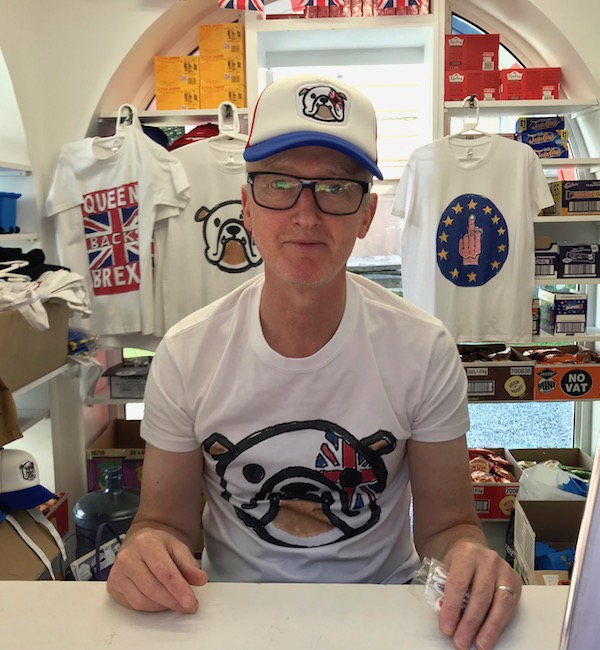 In recent years he has been a trustee of the Dulwich Picture Gallery and the Royal (formerly Prince’s) Drawing School, which he helped to establish in 2000. In the same year, he was elected Professor of Drawing at the Royal Academy.

Le Brun told Artlyst in an interview, “I am a painter, but my work has been augmented by sculpture in bronze and marble, occasionally on a monumental scale. I have been especially nourished by my love of printmaking.”

Edward Lucie-Smith described a recent exhibition at the Lisson Gallery, “I’ve known Le Brun’s work since the beginning of his career. I included him in a big show I curated for the Walker Art Gallery in Liverpool in the 1980s. Since then he’s gone on developing. The paintings now are large, but also delicate, refined abstractions that you can, if you insist, sometimes read as landscapes, or even as panoramic cityscapes. Some of them even reminded me of the late Colour Beginnings painted by JMW Turner. He is very much an Establishment grandee now – President of the Royal Academy since 2011, and the youngest to be elected to that position since Lord Leighton in 1878.”

Michael Landy is a graduate from Goldsmiths College and a key member of the Young British Artists (YBAs) generation that emerged in London in the 1990s and shaped artistic development with shock tactics, the use of refuse, the staging of wild living, and a simultaneously oppositional and entrepreneurial attitude, Landy has garnered international recognition for his versatile practice, which explores notions of capitalism, creation and destruction.