A new exhibition of work by the Street Artist Banksy will be staged by Steve Lazarides, the artist’s original gallerist, along with Lazinc co-founder Wissam Al Mana. This will include an important collection of the Bristol-born street artist’s most iconic images.

The exhibition is curated from a number of high-profile private collections to build a ‘Greatest Hits’ body of secondary market works, including stencilled canvases, unique paintings, sculptures and limited-edition prints, a number of which have not been exhibited in public previously. 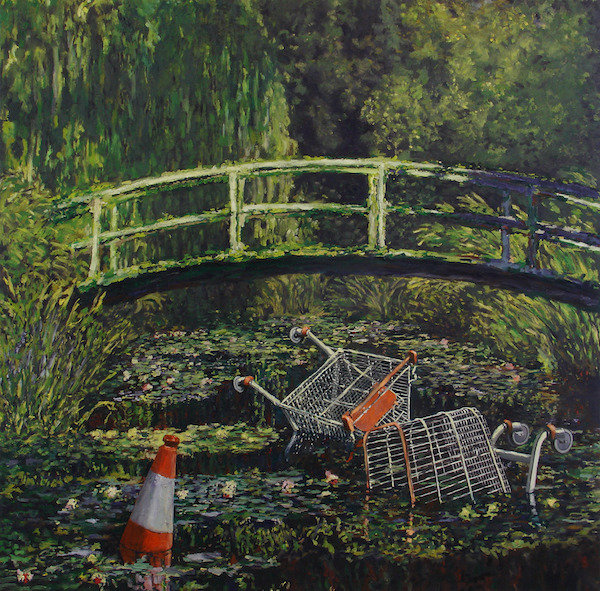 Banksy Show Me The Monet – Lazinc

“Banksy has made himself the artist of the people. He belongs to the people – his popularity is because of them. It’s our mission to show all elements of his work externally and give the public the opportunity to experience it, when museums and galleries won’t. Banksy has always been able to transform a very complicated subject matter into its lowest common denominator, democratising the art world and making it accessible to all”
– Steve Lazarides, 2018

This unique collection of works will take Banksy’s most well-known artworks, reaffirming how his subversive political and social comments are as powerful and relevant as ever. It will be the only UK site offering the public a chance to view a comprehensive selection of Banksy’s work in one place. Despite the artist’s growing popularity, international acclaim and premise that his work is designed for the people, no major public institutions currently include Banksy’s work within permanent collections. 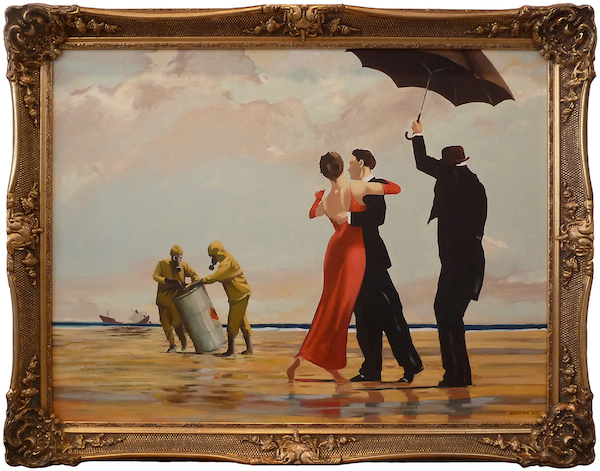 Notable pieces in the Lazinc show will include: Love Is In The Air (2006), which was the front cover of Banksy’s personal manifesto Wall and Piece which sold 1.5 million copies; Girl and Balloon (2006), voted as the nation’s favourite art work in 2017; and Show Me the Monet (2005), a subversive take on Claude Monet’s Bridge Over a Pond of Water Lilies (1899).

Steve Lazarides, originally a photographer, first met Banksy in 1997 when he took his portrait for Sleaze Nation magazine. For the next 11 years, until 2008, Lazarides acted as Banksy’s official photographer and gallerist, staging some of the artist’s most high-profile sales, exhibition productions and making national headlines. Banksy prints were valued from £49.99 and by 2008 had sold at £100,000. Since then, the highest value for a Banksy ever achieved at auction is $1.87 million for Keep It Spotless (2007), a defacement of a Damien Hirst canvas, sold at Sothebys New York in February 2008.