The Night Journey (2007-2018) is one of the first experimental art games ever made. A collaboration between renowned media artist Bill Viola and designers at the USC Game Innovation Lab, it uses both game and video techniques to tell the universal story of an individual’s journey towards enlightenment.

After being exhibited around the world for the past decade, this foundational videogame artwork has now come to home platforms. Updated for this release with new, original dream footage, the project stands as a milestone in the search to expand the boundaries of what game experiences may communicate through their game mechanics and world design.

The game begins in the center of a mysterious landscape on which darkness is falling. There is no one path to take, no single goal to achieve, but the player’s actions will reflect on themselves and the world, transforming and changing them both. If they are able, they may slow down time itself and forestall the fall of darkness. If not, there is always another chance; the darkness will bring dreams that enlighten future journeys. 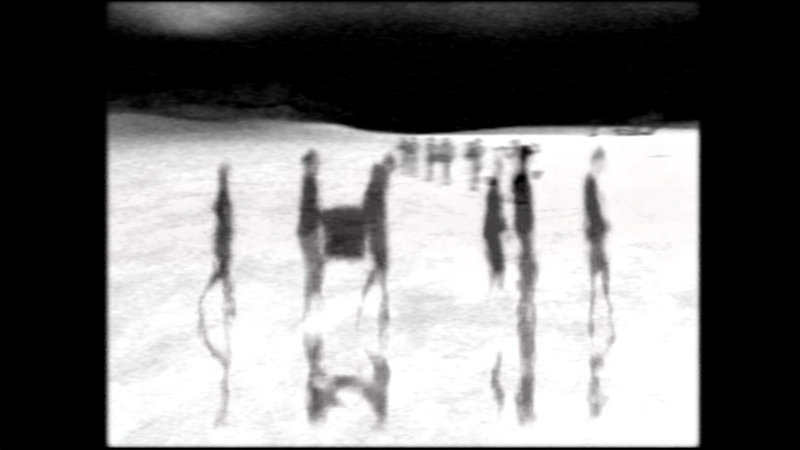 The interactive design of The Night Journey evokes a sense of the archetypal journey of enlightenment through the mechanics of the game experience – i.e. the choices and actions of the player during the game. The game design explores a challenging question: what is the game mechanic of enlightenment? How can we model such an intensely personal yet archetypal experience in a game? 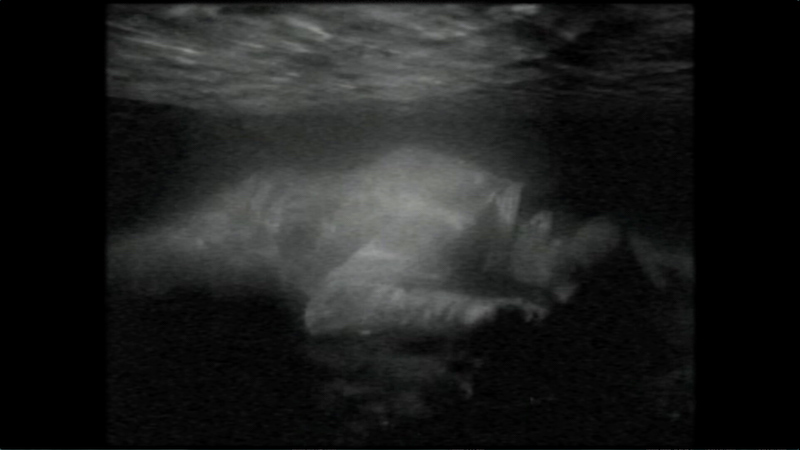 Visual inspiration is derived from the prior works of Bill Viola which provide reference for the game world, while source material for the in-game “reflections” is drawn from the vast archive of his video footage. Textual inspiration comes from the lives and writings of great historical figures including: Rumi, the 13th century Islamic poet and mystic; Ryōkan, the 18th century Zen Buddhist poet; St. John of the Cross, the 16th century Spanish mystic and poet; and Plotinus, the 3rd century philosopher.

The team created a set of custom post-processing techniques for the 3D environment that give a sense of “explorable video,” integrating the imagery of Bill Viola’s prior work into the game world at both a technical and creative level.

The Night Journey was awarded “Most Sublime Experience” at the IndieCade Festival of Independent Games.