New Contemporaries 2018 has opened in Liverpool to coincide with the 20th birthday of the Liverpool Biennial. The exhibition selected from recent graduates of UK art schools, is a good insight into practices, showcasing some of the most dynamic work being made by emerging artists today. 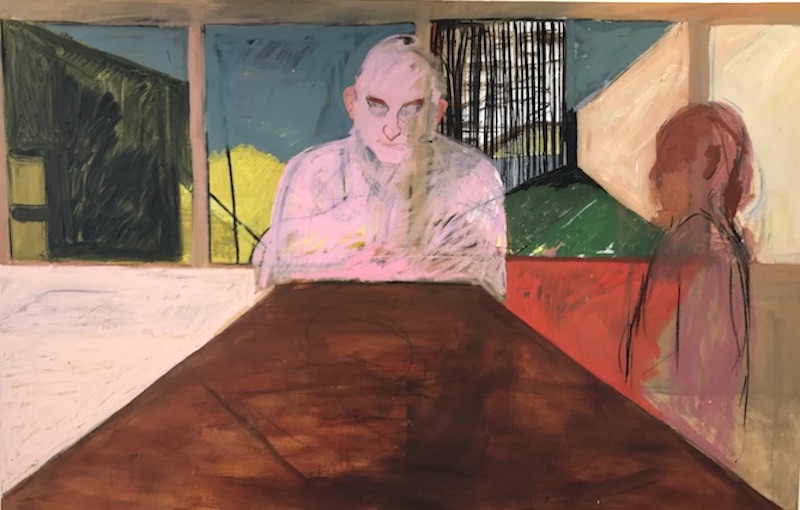 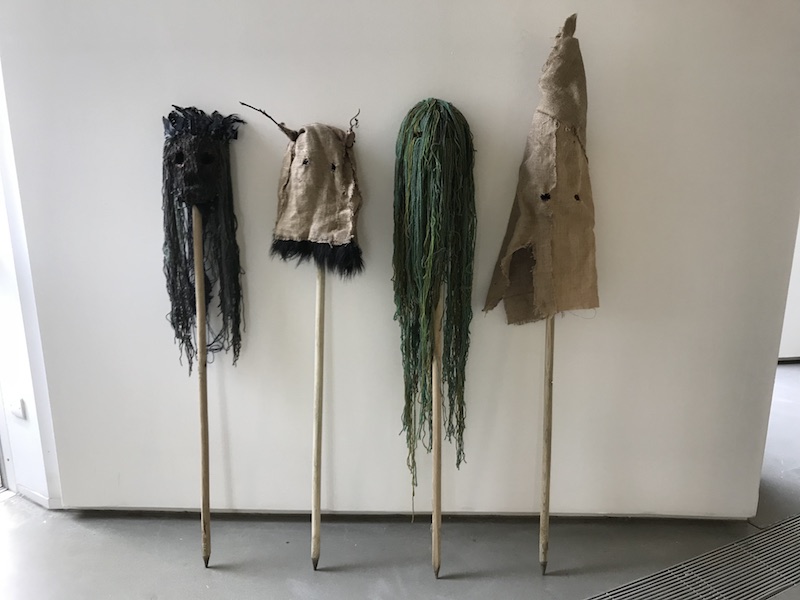 This year’s Bloomberg New Contemporaries brings together traditional techniques and materials including painting alongside live performance. Themes include migration and borders, cultural and gender identity, and the use of technology with the resulting exhibition offering a unique nationwide insight into artists’ practice today. 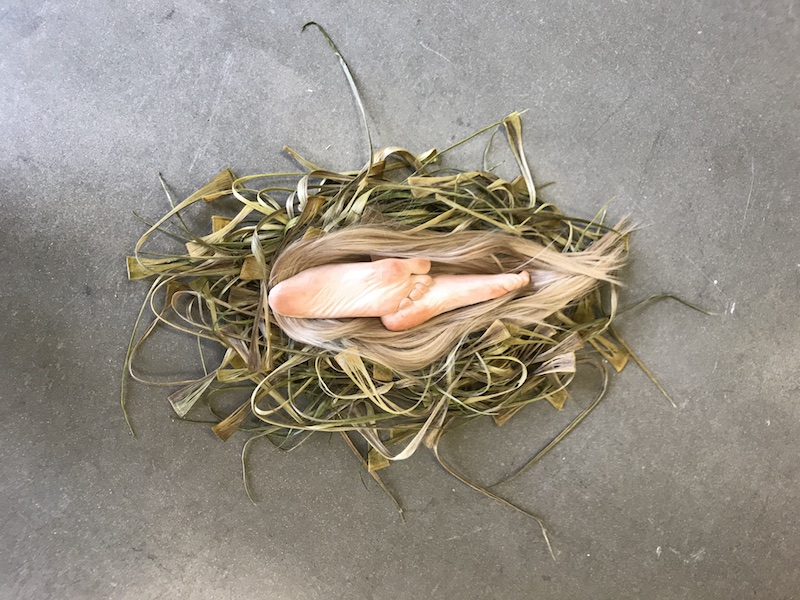 Kirsty Ogg, Director, New Contemporaries says, “We are delighted to launch this year’s national touring exhibition at Liverpool School of Art & Design, Liverpool John Moores University for the first time. Since 1949 New Contemporaries has played a significant role in giving a visibility to generations of emerging UK-based artists. It is important that we find new ways to support emergent art practice, therefore this year also marks the first time that New Contemporaries includes artists from non-degree awarding courses. 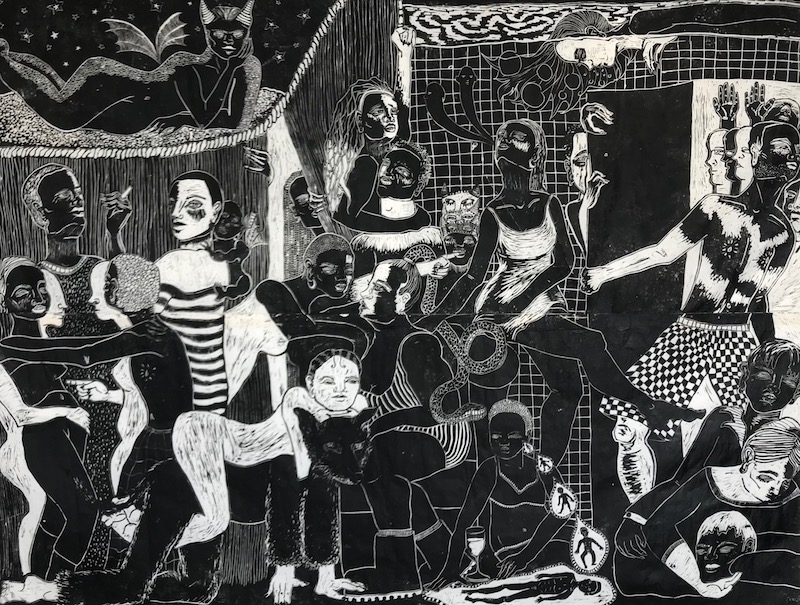 “The resulting exhibition demonstrates the continuing strength of work emerging across the UK with Liverpool Biennial providing an international platform for New Contemporaries artists to be seen alongside cutting-edge contemporary art from around the world.”