The British Photographer Khadija Saye has died age 24.She has officially been confirmed as a Victim of the Grenfell Tower Block Fire which has so far claimed nearly 50 lives. Born in London, Saye lived with her Gambian mother in Grenfell Tower. She had gone to a local school, but at 16 won a full scholarship to the prestigious Rugby school, said Green, who is married to the Tottenham MP David Lammy. After finishing school, Saye went on to study at the University for the Creative Arts, where she was part of a tightly knit group of four women who lived and created together.

“Pray for me.” Saye’s death was confirmed by the MP David Lammy

Khadija was with her mother Mary Mendy, in the flat when fire broke out. She told friends in a series of Facebook messages that she was unable to escape due to thickening smoke, writing “Pray for me.” Saye’s death was confirmed by the British member of Parliament for the London district of Tottenham David Lammy, who is married to Saye’s mentor Nicola Green. “May you rest in peace Khadija Saye. God bless your beautiful soul. My heart breaks today. I mourn the tragic loss of a wonderful young woman,” he posted. 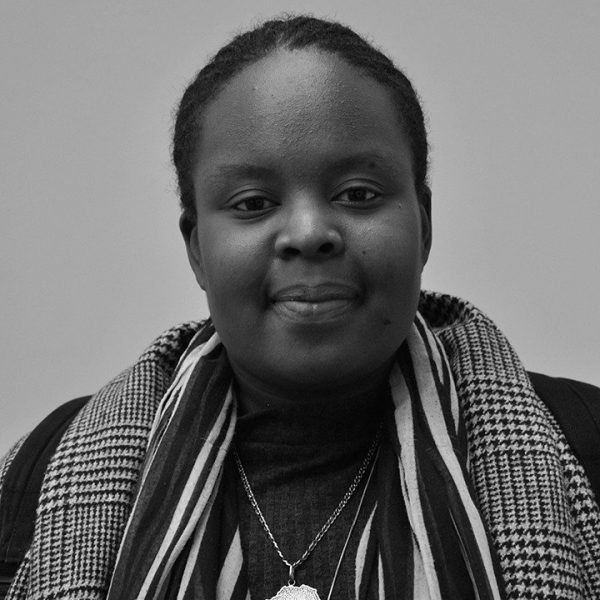 Khadija Saye’s work is currently on display at the Diaspora Pavilion at the 57th Venice Biennale in an exhibition organised by the Independent Curators Forum. Paying tribute to Saye, the International Curators Forum wrote on Facebook, “The family of our dear friend and colleague Khadija Saye has now confirmed that she died in the Grenfell Tower fire. Khadija was a true artist with a sensitive and generous singular vision and will be missed by everyone who knew her. Our thoughts, love and support are with her family and friends.”

The Guardian reports ” The day before she died, Khadija Saye had met a gallery director from Kettles Yard who wanted to meet her after seeing her work in Venice as part of a showcase of emerging artists at the Venice Biennale. She worked out of the 20th-floor flat she shared with her mother. Her work is currently exhibited at the Diaspora Pavilion during the 57th Venice Biennale.

A postscript to this tragic story. I have read on Twitter that Maria Balshaw, Director of Tate will put one of Khadia’s works on display from next week at Tate Britain.