For her latest show entitled ‘Cancelled’ the Dutch artist, Marlie Mul has requested that no exhibition will be held in her name at the Gallery of Modern Art in Glasgow. An empty gallery has been unveiled by the artist who pulled out of her exhibition at one of Glasgow’s leading venues. The only thing on show in the gallery are billboards advertising that the exhibition has been cancelled.

In the equivalent gesture as a theatre going dark, Visitors are being invited to “visit and interact with space” – and suggest alternative uses for the gallery during the five months set aside for the show. Gallery 1 at Goma will lie empty from Friday until the end of October. People will instead be greeted by 21 billboards advertising the cancellation of the exhibition by the Dutch artist. 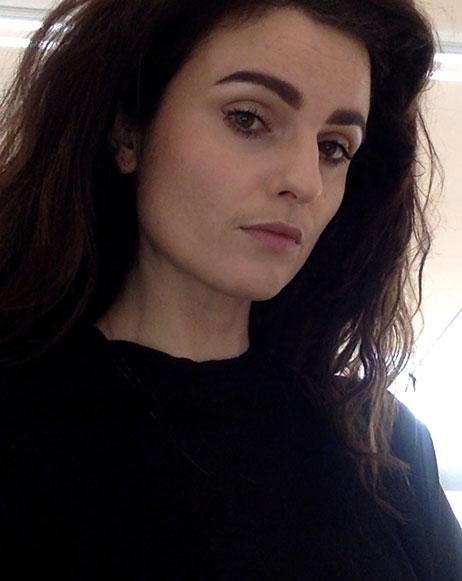 Goma said Mul’s “conceptual gesture” was to act as an “implicit critique of what is displayed in museums and galleries”. It said that by removing traditional content and opening the space for public use, Mul was “augmenting the institution to question the relevance of an art exhibition in 2017”.Goma curator Will Cooper said the cancellation was an “amazing opportunity”.

He said: “By removing what would traditionally be considered an art object we are instead presenting the gallery as an empty space, giving us a moment to question the value in turning over exhibition after exhibition after exhibition.” He added: “We’re excited by the different types of activities that might be on offer during this cancelled show.”So far, it’s looking like we’ll have some life drawing classes, yoga sessions, artist film screenings and I even think my daughter’s got Bounce and Rhyme scheduled in. “We might even get a carpet bowls session on the go.”

Glasgow’s Gallery Of Modern Art Is The Most Visited Modern Art Gallery In Scotland It is housed in an iconic building in the heart of Glasgow, which it shares with the city centre library. GoMA plays an important part in the city’s rich heritage. For over 100 years the building was a centre for business and commercial exchange where information and goods were traded. GoMA continues that philosophy of exchange by being a centre for people to gather, discuss and learn, inspired by the art it collects and shows.