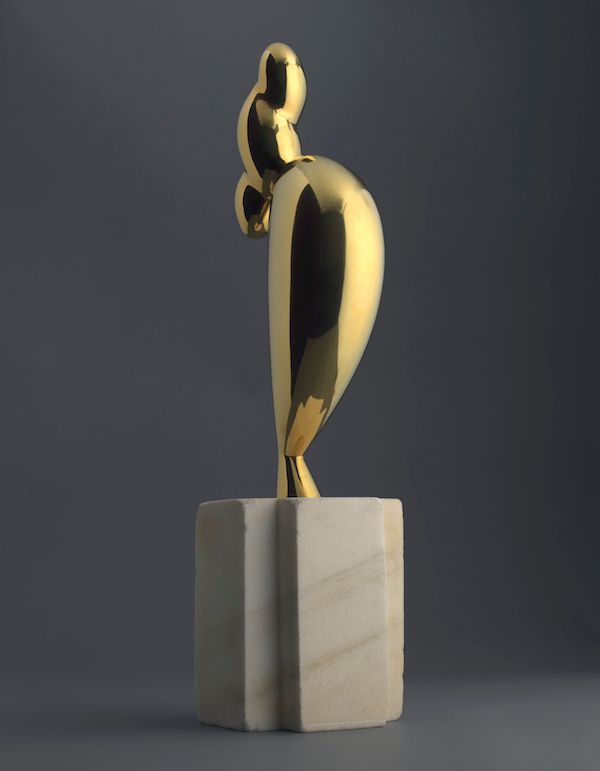 Elizabeth Taylor’s, Vue de l‟asile et de la Chapelle de Saint-Rémy, 1889, by Vincent Van Gogh (1853-1890) a luminous painting which was included in several of the most important early exhibitions of the artist‟s work has been flipped for a final price of $39.7m. The picture had last sold for less than half that—$16m—in 2012.

Christie’s 20th Century  season got off to a strong start on 15 May, as the Impressionist & Modern Art Evening Sale  in New York achieved $415,852,500/ £307,355,876. The sale, which was 99 per cent sold by value and 89 per cent sold by lot, attracted registered bidders from 35 countries across five continents. Overall, 35 per cent of all lots sold above their high estimate; four lots sold for over $20 million.
Leading the sale was Kazimir Malevich’s Suprematist Composition,which achieved $85,812,500/ £63,423,873, a world record for the artist. Painted in 1916, it is considered one of the finest and most complex of the artist’s early geometric canvases, epitomising his vision of the world as he believed it would be experienced in a state of higher-dimensional, or ‘supreme’, consciousness.

The extraordinarily rare piece came to Christie’s from The Collection of Elizabeth Stafford, who, with her husband Frederick, acquired the work directly from Brancusi during a visit to his studio in 1955. The work remained in the couple’s collection, and this was the first time it has been offered for auction.

Malevich and Brancusi were just two of the heralded names in a star-studded evening. Also headlining the auction was Vincent van Gogh’s 1889 masterwork, Vue de l’asile et de la Chapelle de Saint-Rémy, which sold for $39,687,500 / £29,332,964. For decades a centrepiece of Elizabeth Taylor’s collection, this late work from the artist’s time at the asylum of Saint Paul de Mausole is the only one not painted from within the confines of the private hospital. 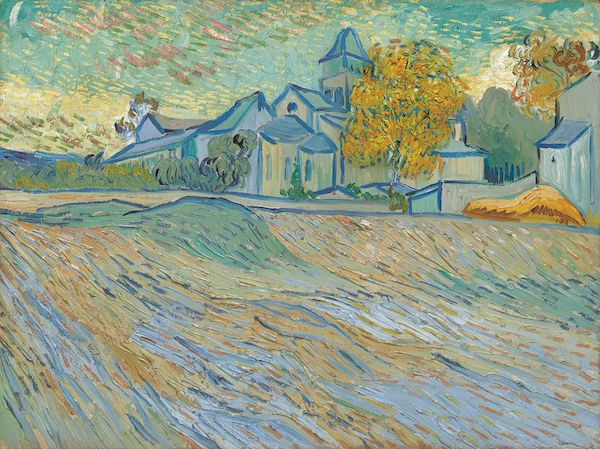 Further standouts included an exceptional group of works offered from the Collection of Joan and Preston Robert Tisch, two of New York’s most prominent civic leaders. As passionate about the arts as they were about philanthropy, the Tisches contributed leadership and financial support to institutions such as the Metropolitan Museum of Art, home of the Tisch Galleries, and the Museum of Modern Art.

In addition to Femme entendant de la musique, three Miró sculptureswent under the hammer. The sale also featured a total of four sculptures and paintings by Alberto Giacometti, and a remarkably deep offering of Picasso paintings.

Says Adrien Meyer, Co-Chairman of Impressionist and Modern Art at Christie’s, ‘The strong results realised this evening, with outstanding participation both in the room and on the phones, reaffirmed that the market is present and more international than ever, especially when the works on offer are of such exceptional quality and provenance.’

Christie’s had a successful, evening sale of postwar and contemporary art finishing up a busy two weeks of auctions in New York.