Christo and Jeanne-Claude will at last wrap the L’Arc de Triomphe for a temporary artwork on view in Paris for 16 days from Saturday, September 18 to Sunday, October 3, 2021.

The project will be realised in close collaboration with the Centre des Monuments Nationaux and the Centre Pompidou; the historic monument will be wrapped in 25,000 square meters of recyclable polypropylene fabric in silvery blue and 3,000 meters of red rope.

In 1961, three years after they met in Paris, Christo and Jeanne-Claude began creating works of art in public spaces. One of their projects was to wrap a public building. At the time, Christo, who was renting a small room near the Arc de Triomphe, made several studies of a project there, including, in 1962, a photomontage of the Arc de Triomphe wrapped, seen from the Avenue Foch. In the 1970s and 1980s, Christo created a few additional studies. Almost 60 years later, the project will finally be concretised.

L’Arc de Triomphe, Wrapped will be entirely funded through the sale of Christo’s preparatory studies, drawings and collages of the project as well as scale models works from the 1950s and 1960s and original lithographs on other subjects. It will receive no public funds.

The Centre des monuments nationaux, the government institution that manages the Arc de Triomphe, is pleased about the realisation of a project that demonstrates its commitment to contemporary creation and that honours one of the most emblematic monuments in Paris and France.

The Eternal Flame, in front of the Tomb of the Unknown Soldier at the Arc de Triomphe, will continue to burn throughout the preparation and display of the artwork. As always, veterans associations and volunteers committed to the values of the French Republic will ensure the continuity of remembrance and the daily ceremony of rekindling the flame that pays homage to the Unknown Soldier and those who lost their lives fighting for France.

Christo and Jeanne-Claude have always made clear that their artworks in progress be continued after their deaths. Per Christo’s wishes, L’Arc de Triomphe, Wrapped, will be realised by his team. 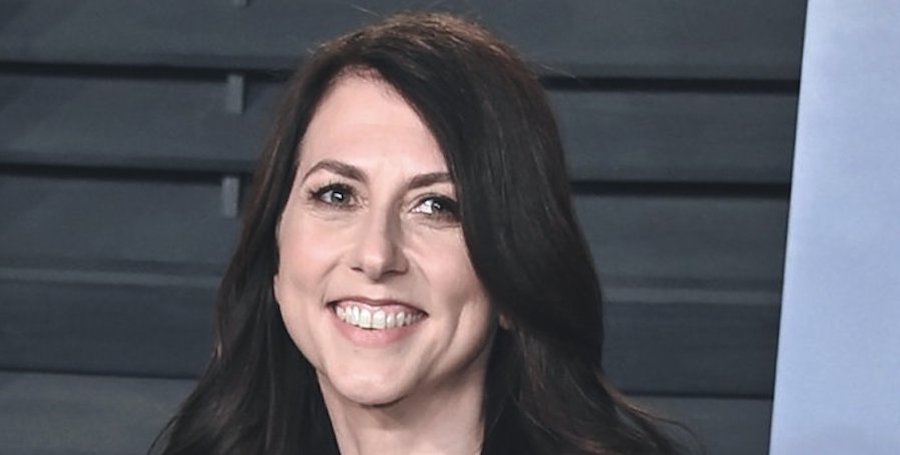 MacKenzie Scott, the former wife of Amazon founder Jeff Bezos, one of the world’s richest women, has given away $2b to arts and culture organisations. Ms Scott said in a blog post that she wanted to give the money to those “that have been historically underfunded and overlooked”.

She has chosen 286 organisations working on racial inequality, the arts and education. I want to de-emphasise privileged voices and cede focus to others, yet I know some media stories will focus on wealth. People struggling against inequities deserve centre stage in stories about the change they are creating. This is equally — perhaps especially — true when their work is funded by wealth. Any wealth is a product of a collective effort that included them. The social structures that inflate wealth present obstacles to them. And despite those obstacles, they are providing solutions that benefit us all.

Putting large donors at the center of stories on social progress is a distortion of their role. Me, Dan, a constellation of researchers and administrators and advisors — we are all attempting to give away a fortune that was enabled by systems in need of change. In this effort, we are governed by a humbling belief that it would be better if disproportionate wealth were not concentrated in a small number of hands. The solutions are best designed and implemented by others. Though we still have a lot to learn about how to act on these beliefs without contradicting and subverting them, we can begin by acknowledging that people working to build power from within communities are the agents of change. Their service supports and empowers people who go on to support and empower others.

Because community-centred service is such a powerful catalyst and multiplier, we spent the first quarter of 2021 identifying and evaluating equity-oriented non-profit teams working in areas that have been neglected. The result was $2,739,000,000 in gifts to 286 high-impact organisations in categories and communities that have been historically underfunded and overlooked.

Higher education is a proven pathway to opportunity, so we looked for 2- and 4-year institutions successfully educating students from chronically underserved communities. Discrimination against ethnic and religious minorities has been deepening, so we assessed organisations bridging divides through interfaith support and collaboration. 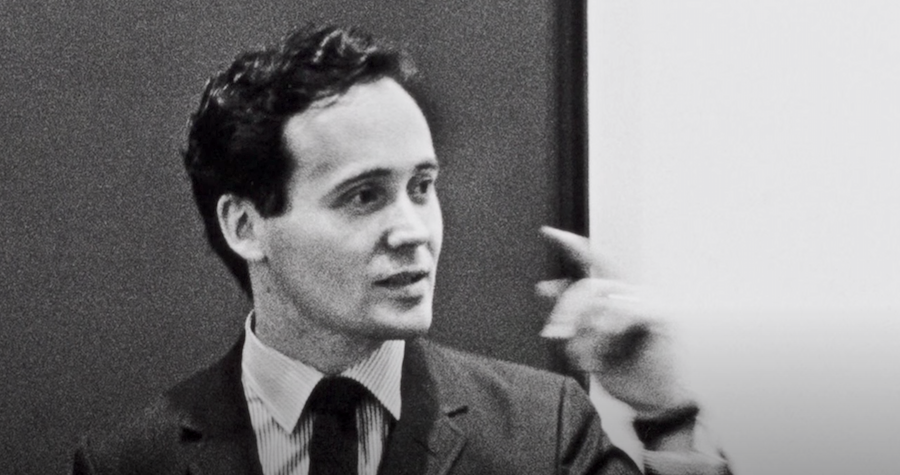 A legal dispute over the estate of the first wave ‘Pop’ artist Robert Indiana has finally had closure. The Star of Hope Foundation, established before the death of the artist and the Morgan Art Foundation, who hold the legal copyright, to some of his most iconic images, including ‘Love’ have agreed to drop all claims.

The litigation and the parties have agreed to form a union that will promote the artist’s work making sure his legacy survives in years to come.

In May 2018, following Indiana’s death. The Morgan Art Foundation filed a federal lawsuit against art seller Michael McKenzie and his print edition company American Image Art, stating they had produced unauthorised reproductions of his work. The artist’s caretaker, Jamie Thomas, was also accused of isolating Indiana, taking advantage and encouraging him to make unauthorised work, including a large scale sculpture ‘BRAT’ based on his LOVE work.