A group calling themselves BBZ London have protested at Tate Britain in response to the Turner Prize nomination of Luke Willis Thompson.  His piece autoportait is one of the shortlisted works of art in this year’s competition.

BBZ London decided to take a symbolic stand at the Turner prize opening, alongside members of a community of artists of colour, against the utilisation of Black Death and Black pain by non-black artists and arts institutions for cultural and financial gain. 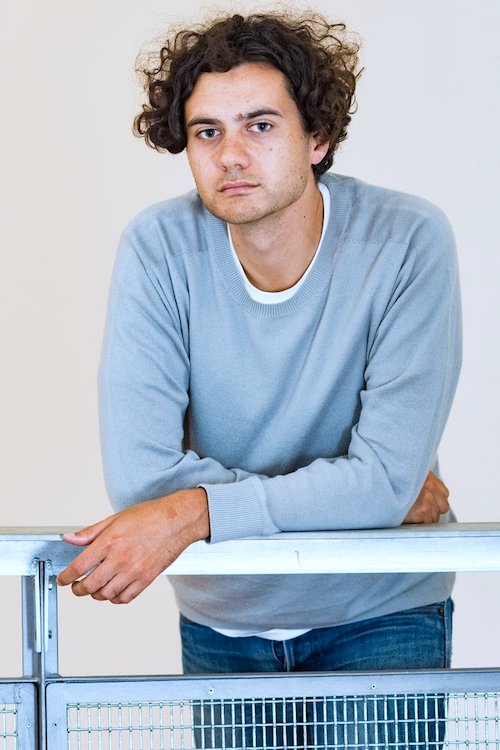 BBZ London describes themselves as a Club night/curatorial collective from SE London, prioritising the experiences of Queer womxn, trans and nb poc.

An essay by BBZ member Rene Matić on Thompson was first published online on the website Gal-Dem in May, after the artist was nominated for the Turner prize also appeared on Instagram. In the text, Matić addresses a number of the artist’s works and states that he “has not just made one or two pieces about racial violence—almost all of his art centers on it. In short, Thompson is a white-passing male, making work and profiting off the violence and suffering of black and marginalised people.”

Thompson hails from a mixed-race family his mother is a New Zealander of European descent and his father traces his ancestry to Fiji. Some of the artist’s other works in the Tate Britain show include Cemetery of Uniforms and Liveries, a 2016 film that uses the style of Andy Warhol’s screen tests to present two young black men who are descendants of people shot by the police, and Sucu Mate/Born Dead (2016), a sculpture alluding to nine anonymous gravestones that are believed to mark the burial sites of indentured laborers from China or India in cemetery in Lautoka, Fiji.

Luke Willis Thompson was born in Auckland, New Zealand in 1988. He studied at the Städelschule, Staatliche Hochschule für Bildende Künste, Frankfurt am Main 2013-2015, and the Elam School of Fine Arts, University of Auckland in 2006-10.