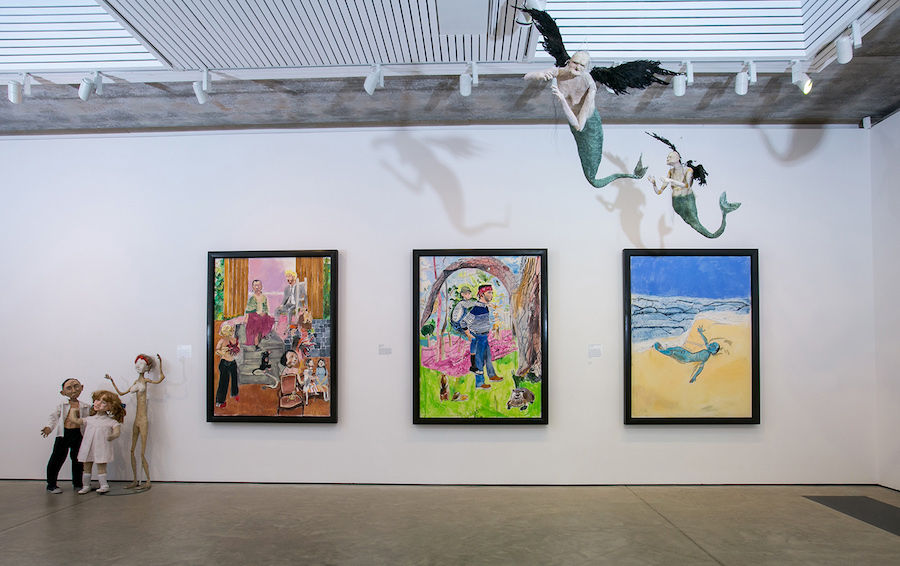 Paula Rego – The Boy Who Loved the Sea and Other Stories Photo: Courtesy Marlborough Gallery 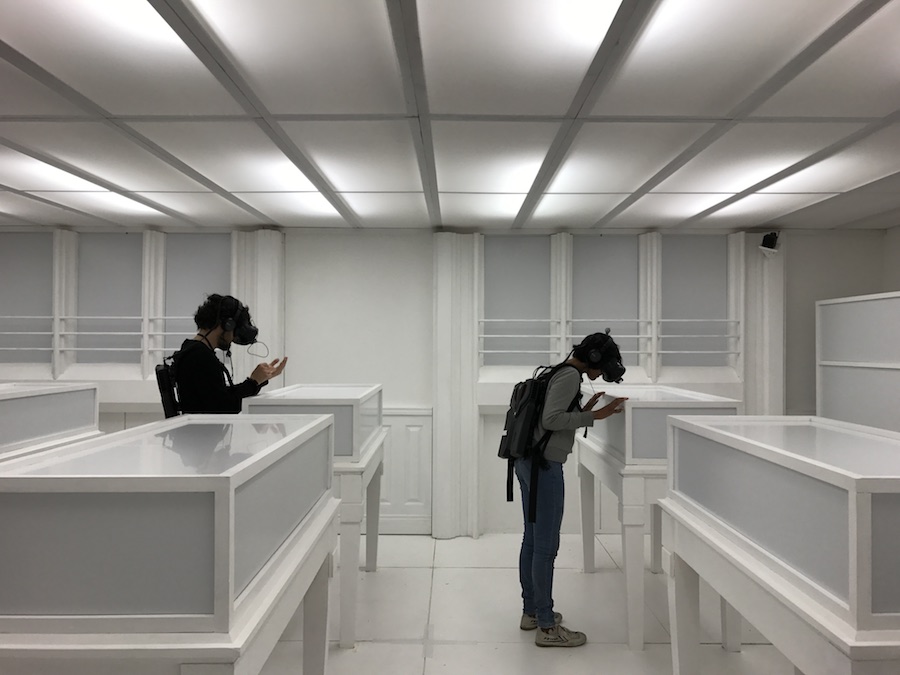 Now in its 22nd year, the annual awards ceremony will take place at The Savoy Hotel in London on Sunday 1 July 2018, hosted by Melvyn Bragg and celebrating the wide range of creative talent Britain has to offer, from Stormzy to Paddington 2. It will also be broadcast on Sky.

2012: Grayson Perry for The Tomb of the Unknown Craftsman, British Museum

2009: Peter Doig for his work at Tate Britain

2007: Gilbert & George for Sonofagod Pictures for Was Jesus Heterosexual?

2006: John Virtue for his London Paintings at The National Gallery

2005: Paula Rego for her In Focus exhibition at the Tate Britain

2004: Chris Ofili for his work at the Venice Biennale

2002: Frank Auerbach for his Retrospective at Royal Academy

1999: Anthony Gormley for the Angel of the North