The Russian/American curator and art dealer Dasha Zhukova is to buy back Garage Magazine which she founded then sold to Vice Media in 2016.

Vice Media Group announced it would end publishing the title following their 10th-anniversary edition, out this spring. Zhukova is in talks with a number of international publishers about realigning the magazine with the Garage Museum of Contemporary Art, Moscow which she launched in 2008.

Vice Magazine is a publication and media empire co-founded by Gavin McInnes in the 1990s. McInnes (no longer at Vice) went on to found The Proud Boys a  neo-fascist political group supported by former President Donald Trump. If this isn’t enough, In the autumn of 2017, multiple stories were published citing allegations of sexual misconduct and a general “boys club” culture at Vice magazine’s parent company, Vice Media. Good Move Dasha! 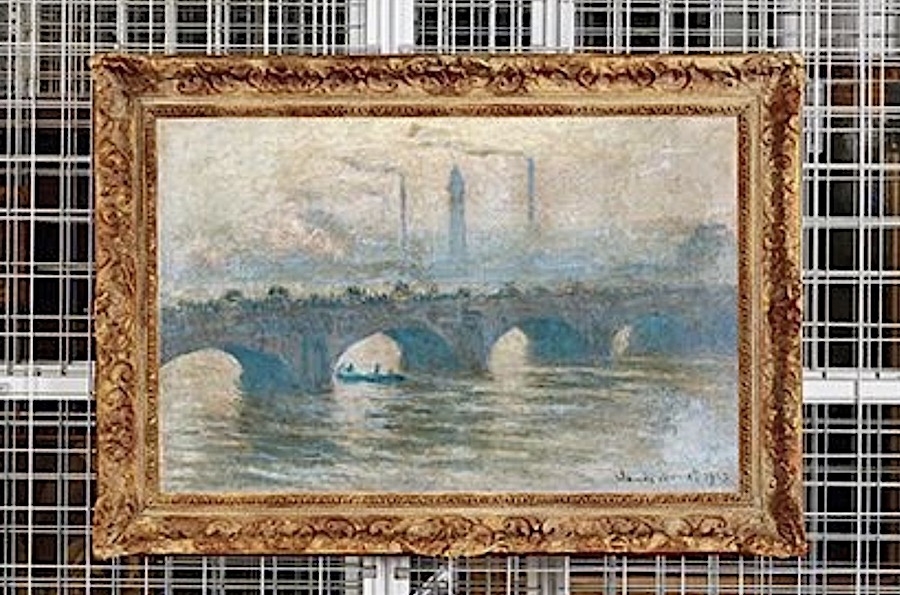 Over a thousand artworks from the notorious Cornelius Gurlitt’s hoard remain without provenance, six years after the son of Nazi art dealer Hildebrand Gurlitt died. Cornelius Gurlitt’s secret collection included many Third Reich looted pieces but it has proved difficult to trace the heirs. Gurlitt died in Germany at age 81 in 2014. He passed away in his Munich apartment, which was used to store 1,400 valuable works of art including Picasso, Matisse, and Monet masterpieces said to be worth in excess of 600 million euros.

1,590 artworks examined by the Lost Art Foundation in Germany, an organisation funded by the German government, found only 14 were definitively recognised as looted and returned to the heirs of their rightful owners. Over 500 pieces were of ‘suspicious origin’. “There is a very large gray area,” Gilbert Lupfer, the foundation’s director, told Swiss Info. There is nothing more that can be done. “Whatever research was possible, we have exhausted it.”

Cornelius Gurlitt’s controversial art collection was gifted to the Kunstmuseum in Bern. 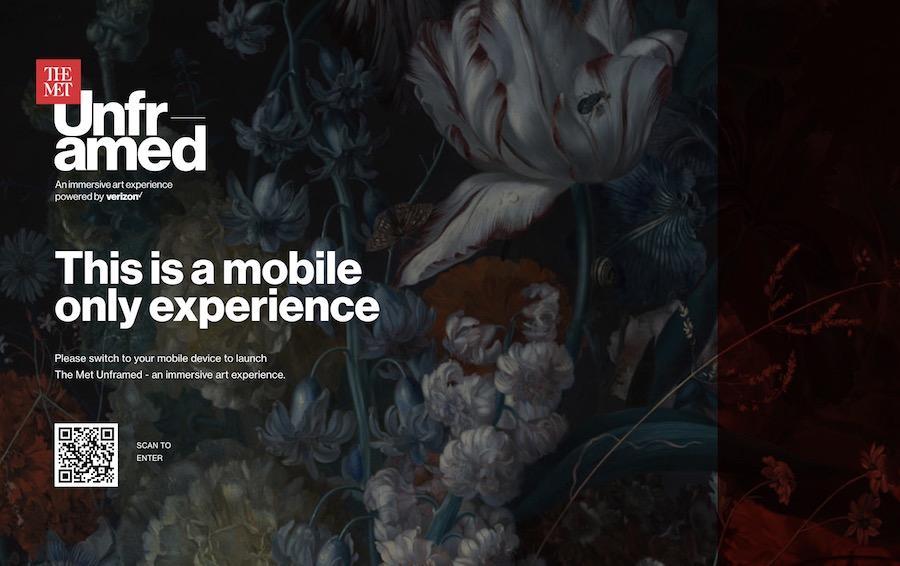 The Metropolitan Museum of Art in New York has launched “The Met Unframed,” This is an augmented reality visit to one of the world’s great museums all from the comfort and safety of your lockdown home.

The Met Unframed, an immersive virtual art and gaming experience, with enhancements feature more than a dozen one-of-a-kind digitally rendered galleries and nearly 50 works of art from across The Met’s vast collection.