The disputed Lucas Cranach the Elder’s paintings of Adam and Eve, a highlight of the Norton Simon Museum in Pasadena, California have been cleared of invalid title claimes by the daughter-in-law of Amsterdam art dealer Jacques Goudstikker.

The artworks dating from around 1530 were looted by the Nazis from the art dealer, who died fleeing his home country. They were then sold to Adolf Hitler’s right-hand man Hermann Göring in 1940 through an involuntarily forced sale, following Germany’s invasion of the Netherlands. The United States Government returned the panels, along with other looted artwork, to the Dutch government after the war. The Goudstikker heirs failed to submit a claim in the Netherlands before a 1951 deadline. 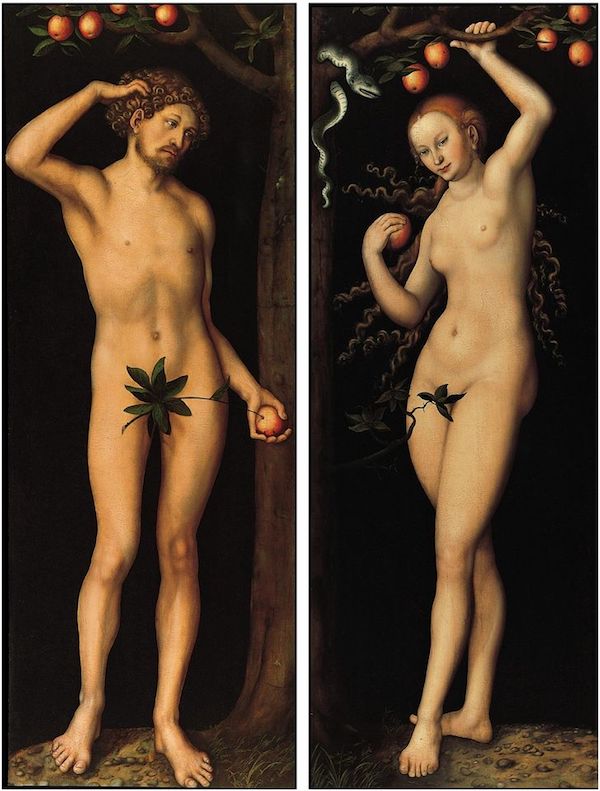 Goudstikker originally purchased the Cranachs in 1931 from the Soviet Union. The work was part of the “Stroganoff Collection, of art taken from the Stroganoff family by the Soviets and some, such as the Cranachs, that were seized from churches and other institutions.

The ruling was quashed by the heir of the pre-war owner, Dutch “We are pleased that the court has granted our motion of summary judgement and confirmed the Norton Simon Art Foundation is the owner of the Adam and Eve panels by Lucas Cranach the Elder,” the Foundation’s leadership wrote in a statement. “The Court’s decision is based on the merits, considering the facts and the law the heart of the dispute.” The court did not contest Goudstikker’s previous ownership or the theft, but under the letter of the law, the judge ruled Goudstikker’s heir Marei von Saher is not entitled to the paintings.

“This Court is required to apply a ‘strictly legal’ approach, as opposed to one based on policy or moral principles,” Walter wrote in his ruling. “That ‘strictly legal approach’ compels the conclusion that the Dutch State acquired ownership of the Cranachs, which necessarily resolves this action as a matter of law in favor of Norton Simon.”

U.S. District Court Judge John Walter dismissed the case after determining the Goudstikker estate lost their rights when they failed to meet a known 1951 deadline to request the return of the art from the Dutch government. This allowed the painting to become the legal property of the Netherlands, which made the eventual sale to the Norton Simon Museum lawful.

“After the United Sates signed on to the Washington Principles and the Terezin Declaration, I and other heirs of victims of the Holocaust believed that the wrongs perpetrated by the Nazi regime would be rectified and that those who have benefitted from those crimes would be held accountable,” she said. “This decision is a major setback for that cause, and I believe it will be reversed on appeal. For the looted Cranachs to remain on display at the Museum taints both the Museum and all of those who view them there.”

A Royal Decree allowed citizens to void sales done through coercion or force, but the Goudstikkers did not ask for restitution before the 1951 deadline. Goudstikker’s widow, Desi, with her partners, did pursue the return of real estate and other assets forcefully sold to a Nazi banker through the same process.

George Stroganoff In 1961, claimed four paintings in the Dutch government’s possession: the Cranachs, a Rembrandt, and a Petrus Christus. He alleged those pieces were “unlawfully confiscated by the Soviet Union,” and thus improperly sold to Goudstikker, according to the court proceedings. Stroganoff obtained the Cranachs in 1966 and then sold the panels of “Adam” and “Eve” to the Norton Simon for $800,000 in 1971.

A spokesperson from The Norton Simon Art Foundation said in a statement “This should finally put this matter to rest, and we look forward to continuing to make these important artworks accessible to the public”. Lawrence Kaye, von Saher’s lawyer, stated she was disappointed and “considering her next steps”.