Eddie Peake has created a public commission for CIRCA, presented on the large-scale screen at Piccadilly Circus, London from 1 December 2020. A Dream of a Real Memory (2020) features three characters, including the artist himself, set against a green screen in a narrative drama devised by Peake. In this new, 62 minute video work, Peake explores themes of self-identity and relationships through the medium of abstract movement and dance. Screened in daily two-minute episodes over a period of 31 days, it will start with the very end of the performance and unfold in reverse until it reaches the beginning. Peake’s slow narrative, mirroring the ‘looping thought patterns of an obsessive, depressive or psychotic mind’, connects with a fantasy world of dreams and memories and the incipient power of advertising iconography. Top Photo: Courtesy White Cube 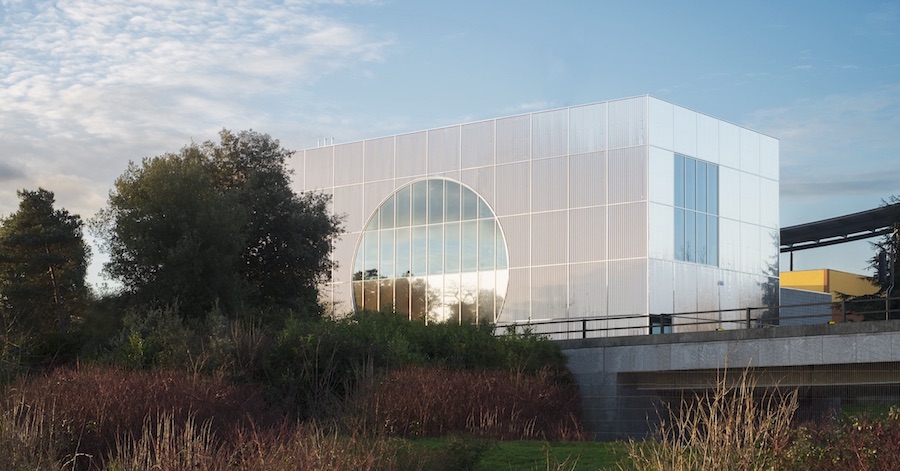 The Freelands Foundation has announced that MK Gallery, Milton Keynes has won £100k to host a solo exhibition by artist Ingrid Pollard (b.1953, Guyana) across its 500-square-metre galleries in 2022.  The fifth annual Freelands Award will enable MK Gallery to stage the first exhibition to span Pollard’s practice, which explores different perspectives on the human figure, as it passes through landscape, history and printed material, using photography, film, collage, sculpture and installation.

For four decades, Pollard’s important photographic collages have offset traditionally idyllic representations of Britain with unseen legacies of xenophobia and exclusion. Pastoral Interlude (1988) places the Black figure within an imagined picturesque setting, undermining perceptions of ‘urban’ and ‘authentic rural’. Seaside Series (1989) combines cyphers of coastal tourism with stories of historical and contemporary immigration to the UK. More recently, Seventeen of Sixty-Eight (2019) documents how the African body is represented in popular signwriting. Pollard is currently developing new work for the exhibition that looks at different choreographies of the body, including rowing, bowing, dancing, boxing and rambling.

The annual Freelands Award was established in 2016 to enable arts organisations outside London to present an exhibition, including significant new work, by a mid-career female artist who may not yet have received the acclaim or public recognition that her work deserves. It has previously been won by the Hepworth Wakefield and Hannah Starkey (2019), Spike Island and Veronica Ryan (2018), Nottingham Contemporary and Lis Rhodes (2017) and the Fruitmarket Gallery and Jacqueline Donachie (2016).

The report traces the reversal of fortunes for women who, despite making up 74% of Art A-Level students, represent only 3% of the highest-grossing auction sales at the other end of their careers. It also looks at the scant representation of works by women artists in Britain’s national collections, which represent only 1% of the National Gallery Collection.

What might the impacts of COVID-19 mean for female artists? It is clear that existing inequalities will be further exacerbated during, and in the aftermath of the pandemic, possibly for years to come… despite changes in the workplace and public policy, the person is still political for most women. 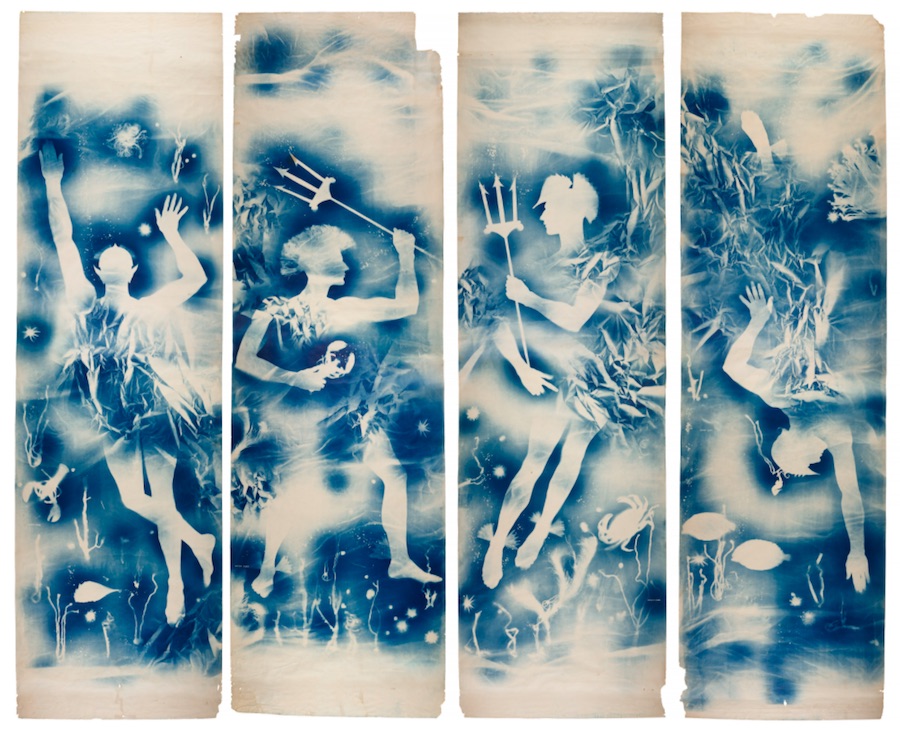 Jasper Johns and Robert Rauschenberg Partners In Many Ways

Jasper Johns and Robert Rauschenberg Partners In Many Ways

Jasper Johns and Robert Rauschenberg who were partners and collaborates in the 1950s created a series of window displays for New York shop windows. One of these projects created under the alias “Matson Jones,” combining a family name on Rauschenberg’s side with a similar name pronunciation Johns. A rare work made by the duo is going under the hammer in at Christie’s Hong Kong tomorrow 2 December. The artwork has been in a single collectors possession for decades. It Measures at 12 feet by 3.5 feet, an untitled four-part blue cyanotype print, an underwater scene depicting a group of suspended figures from 1955 is estimated at $600,000-$800,000.