The four people charged with criminal damage for pulling down a bronze statue of slave trader Edward Colston and dumping it in Bristol harbour have pleaded not guilty. Jake Skuse, 36, Rhiannon Graham, 29, Milo Ponsford, 25, and Sage Willoughby, 21, appeared at Bristol Magistrates’ Court earlier today to deny the charges. They have opted to be tried before a judge and jury. They were bailed and are due to appear at Bristol Crown Court on 8 February. Arrests were made outside the courtroom when protesters ignored warnings not to gather outside the court.  The offending bronze statue of slave merchant Edward Colston was pulled off its pedestal during a Black Lives Matter protest on 7 June. On Friday it was announced that two other statues of men involved in the slave trade would be removed from the Guildhall in London. The statues honoured former Lord Mayor of London William Beckford and 17th-century merchant Sir John Cass, who also had a London Art College named after him. The name has since been changed. 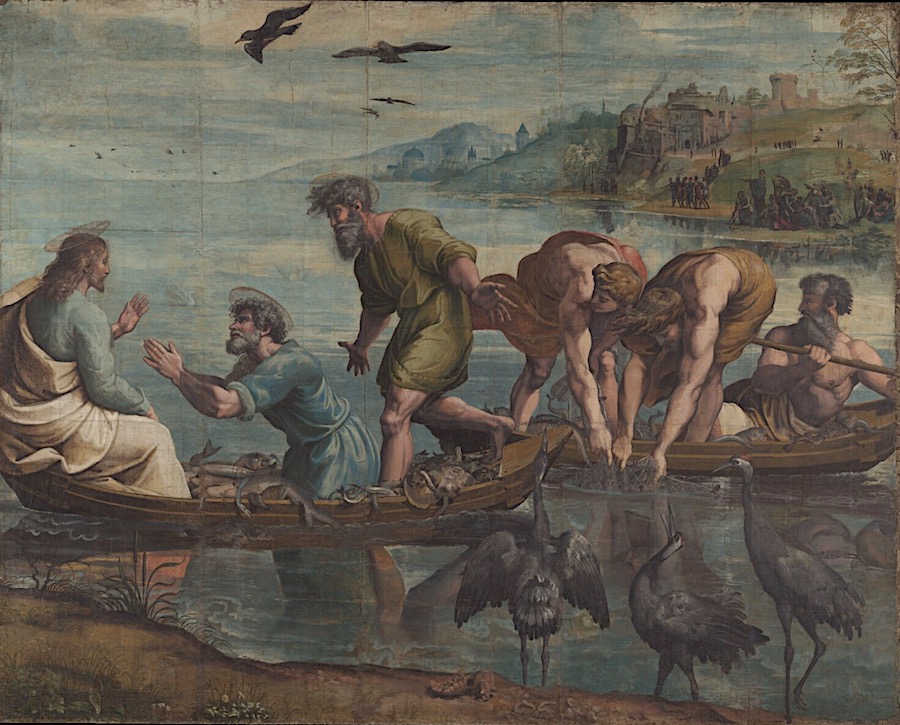 The V&A has unveiled a host of new digital content about the Raphael Cartoons for everyone to enjoy from home, ahead of the reopening of the transformed Raphael Court to the public after the latest national lockdown lifts.

Available on the V&A website, the new online offering provides those based both in the UK and abroad an unprecedented level of access to the Raphael Cartoons from afar, which are lent to the V&A from the Royal Collection by Her Majesty The Queen. Through interactive features and in-depth stories, audiences will be able to learn about the extraordinary design and making of the Cartoons and their long 500-year history, exploring the monumental works of art as never before by zooming into ultra-high-resolution photography, infrared imagery, and 3D scans. This pioneering new imagery was captured in 2019 during a high-resolution recording project carried out by Factum Foundation and supported by the Royal Commission for the Exhibition of 1851, which involved carefully unframing the Cartoons and constructing a scaffold to allow intimate access to the works. This is the first time that audiences have ever been able to explore the masterpieces in such detail.

The Raphael Cartoons are among the greatest treasures of the Renaissance in the UK. Shortly after his election in 1513, Pope Leo X commissioned Raphael to create a set of ten full-scale designs for a series of tapestries for the Sistine Chapel in the Vatican Palace, illustrating scenes from the lives of Saint Peter and Saint Paul. Once complete, the Cartoons – each measuring around 5 metres wide and 3.5 metres high – were sent to the workshop of merchant-weaver Pieter van Aelst in Brussels, which transformed the monumental designs into tapestries. Seven of the Cartoons survive to this day, brought to Britain in the early 17th century by the Prince of Wales, later Charles I. They remained in the Royal Collection and were lent to the South Kensington Museum – now the V&A – by Queen Victoria in 1865 in memory of Prince Albert, and have been on public display in the museum ever since. 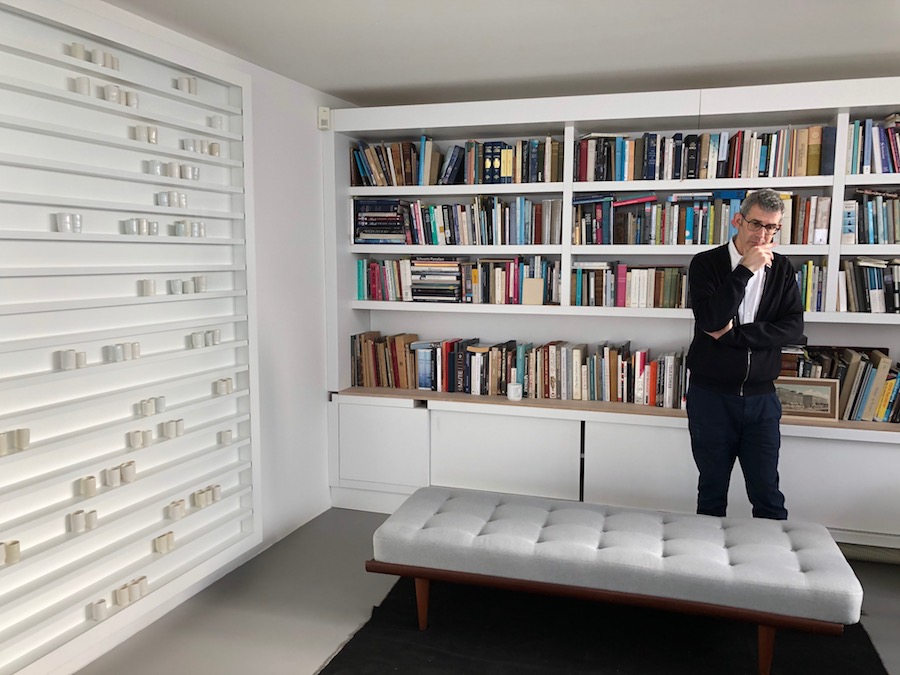 Following presentations in Venice, Dresden, and London, British artist and author Edmund de Waal will donate almost 2,000 books from his acclaimed installation library of exile to the Mosul University Library in Iraq to help rebuild its collection which was nearly destroyed in 2015 by the group calling itself the Islamic State.

The Mosul University Library will be the final home for the library’s collection recently on display at the British Museum, and features the work of writers from over a hundred countries in dozens of languages from antiquity to the present day by over 100 writers from across the world who have experienced exile, loss and displacement. The books will be transported to Mosul with the kind participation of Book Aid International, the UK’s leading book donation and library development charity and the Iraqi Embassy in London.

Edmund de Waal is an artist who writes. Much of his work is around the contingency of memory: bringing particular histories of loss and exile into renewed life. Both his artistic and written practice have broken new ground through their critical engagement with the history and potential of ceramics, as well as with architecture, music, dance and poetry. De Waal continually investigates themes of diaspora, memorial, materiality and the colour white with his interventions and artworks made for diverse spaces and museums worldwide.

The library of exile online catalogue can be explored here.