The National Portrait Gallery (NPG) London will be closed to the public on Monday (19 February) due to a runway show, sponsored by the Erdem fashion label. The event is part of London Fashion Week 15 – 20 February. The full day hiatus is uncommon for a gallery that receives public funding. 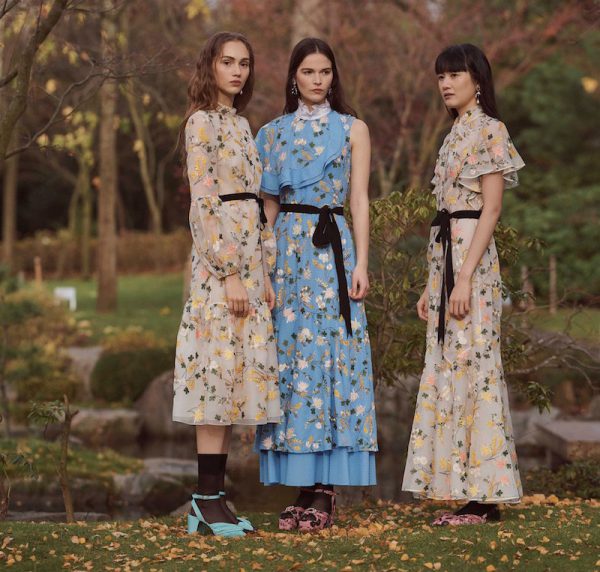 Erdem Moralioglu’s event is scheduled to run for under an hour, taking place in the morning. However, the elaborate staging of the event in the gallery space will disrupt for the full day. The gallery would normally welcome 5,000 visitors in mid-February. The NPG’s website only has mentioned this in small print on their website which will lead to many disappointed gallery goers.

A National Portrait Gallery press spokesperson explained, “The gallery is a charity and has to self-generate over 70% of the funds needed. A key income stream is hiring out gallery spaces. Every effort is made to ensure that this activity does not impact on public access, but sometimes due to the nature and complexity of an event some closure is necessary.” He added that there are no current exhibitions. The NPG trustees voted on and approved the February closure.

Erdem Moralioglu is a Canadian and Turkish fashion designer. He was born in Montreal, Canada to a Turkish father and an English mother and grew up between Montreal and Birmingham, England. He earned a B.A. in fashion from Ryerson University in Toronto and then worked as an intern for Vivienne Westwood. Erdem moved to London in 2000 to study fashion at the Royal College of Art. Upon receiving his master’s degree in 2003, he went on to close the 2003 RCA show with his graduate collection. He then moved to New York where he worked alongside Diane von Fürstenberg before relocating back to London to launch his label, ERDEM, in 2005.

It is unusual for a publicly funded gallery like the NPG to close for a commercial event. What is your opinion?