The Frieze Tate Fund founded in 2003 and now in its third year as Endeavor has enabled £150,000 to be made available to purchase artworks for Tate. The acquired works by emerging and leading international artists are exhibited in London, Liverpool and St Ives. To date, more than 100 works have been bought, including works currently on display at Tate Modern and Tate Britain by artists including Lubaina Himid, Olafur Eliasson and Hüseyin Bahri Alptekin. 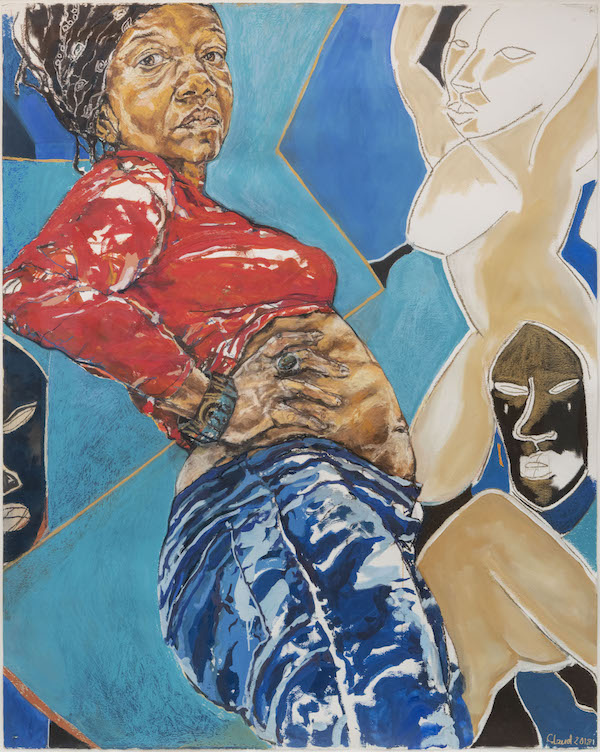 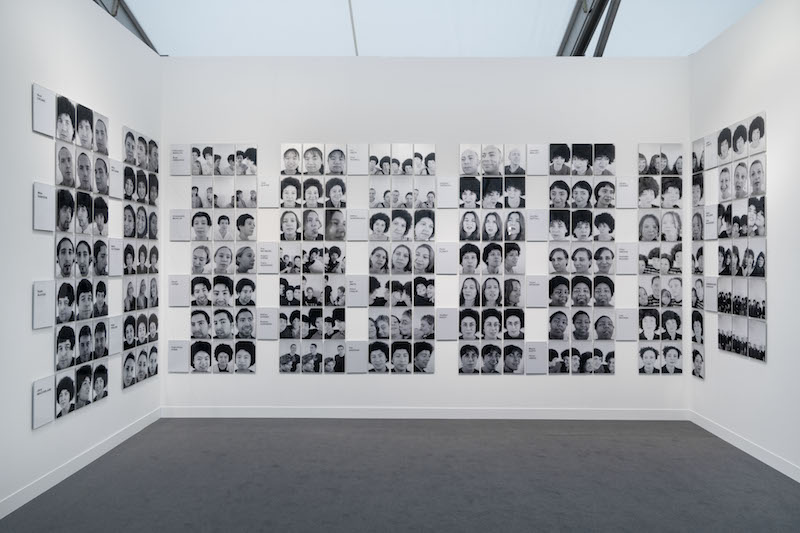 Maria Balshaw, Director, Tate said, “The Frieze Tate Fund has made an important contribution to the national collection of contemporary art at Tate. We are once again excited to be able to select work from Frieze so that a broad public at Tate can experience new art as it emerges. We are extremely grateful both to Endeavor and to Frieze for their support.” 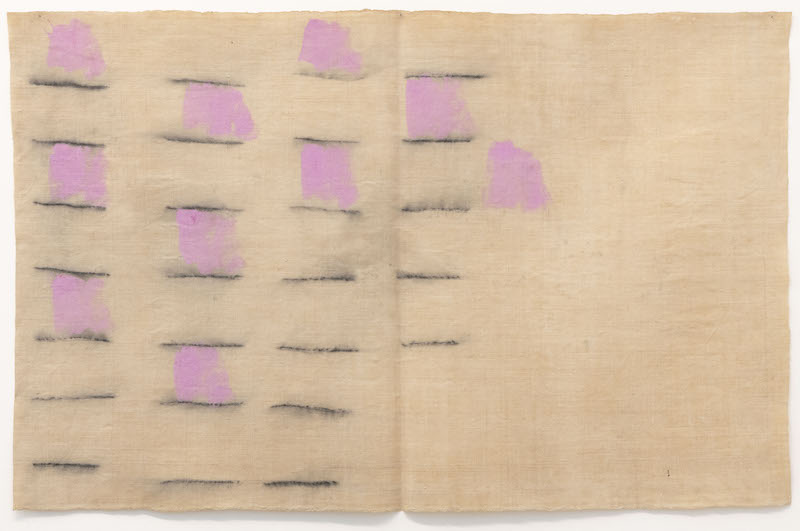 Endeavor, formerly WME | IMG, is a global leader in sports, entertainment and fashion operating in more than 30 countries. Named one of Fortune’s 25 Most Important Private Companies, Endeavor is the parent of a number of subsidiaries with leadership positions in their respective industries, including WME, IMG and UFC. Collectively, Endeavor specializes in talent representation and management; brand strategy, activation and licensing; media sales and distribution; and event management. 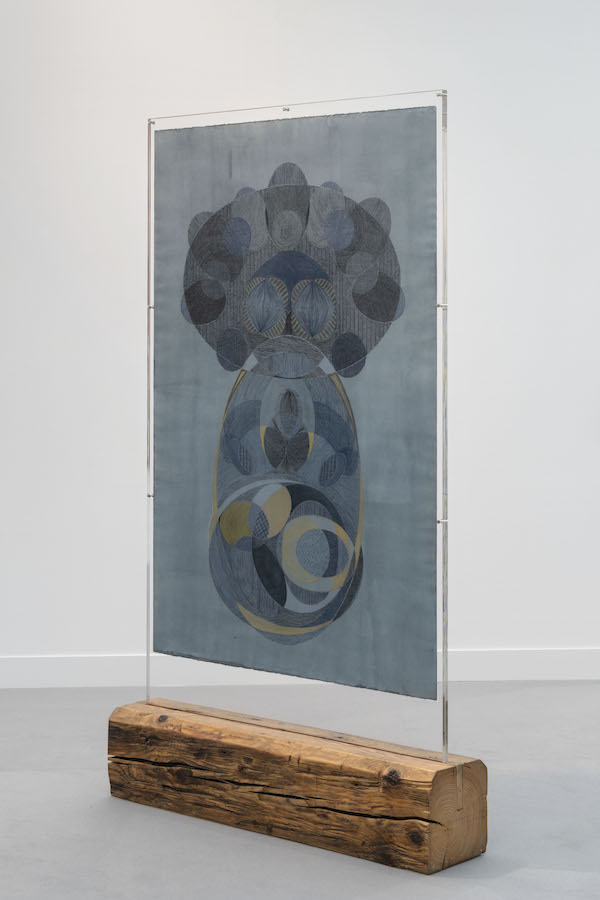 Frieze was founded in 1991 by Amanda Sharp, Matthew Slotover and Tom Gidley with the launch of frieze magazine, a leading magazine of contemporary art and culture. Sharp and Slotover established Frieze London in 2003, one of the world’s most influential contemporary art fairs which takes place each October in The Regent’s Park, London. In 2012, Frieze launched Frieze New York taking place in May; and Frieze Masters, which coincides with Frieze London in October and is dedicated to art from ancient to modern.​

William Morris Endeavor Entertainment (WME-IMG) has bought a proportionate stake in the Frieze Art Fair. According to reports, the agent Ari Emanuel of WME-IMG as well as co-CEO Patrick Whitesell, are the first to invest in Frieze. Amanda Sharp and Matthew Slotover, who founded Frieze in 1991. As part of the deal, WME-IMG support the £150,000 annual acquisition programme of the Frieze Tate Fund, which allows the institution to buy art at the fair for its own collection. Since it was established in 2003.