London based artist Helen Cammock (b. 1970) was chosen by a panel of expert judges from a shortlist including Céline Condorelli, Eloise Hawser, Athena Papadopoulos and Mandy El-Sayegh, all of whom presented proposals for an artist residency in Italy. As the winner, Cammock will now spend six months in Italy during 2018 on a residency tailored to her interests, creating a new body of work that will be shown in a major solo exhibition at the Whitechapel Gallery in 2019 before touring to Collezione Maramotti in Reggio Emilia, Italy.

Helen Cammock works across moving image, photography, writing, poetry, spoken word, song, performance, printmaking and installation. She is interested in histories, storytelling and the excavation, re-interpretation and re-presentation of lost, unheard and buried voices. Cammock uses her own writing, literature, poetry, philosophical and other found texts, often mapping them onto social and political situations. Her work has drawn on material from Nina Simone, Philip Larkin, James Baldwin, Maya Angelou and Walter Benjamin. These texts often direct her choice of medium, such as her evocative moving image work which oscillates between the private and collective.
Cammock was born to an English mother and Jamaican father in 1970s Britain and remembers growing up questioning notions of blackness and womanhood, wealth and poverty, power and vulnerability. Her artistic practice has grown out of her experiences working with people and awareness of collective society, whilst remaining faithful to its own imaginative autonomy. 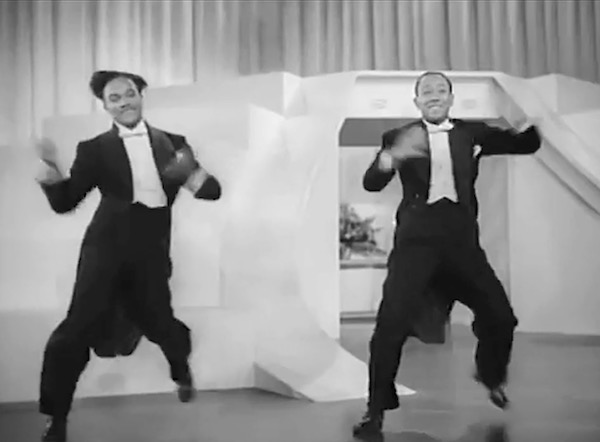 Her winning proposal for the Max Mara Art Prize for Women focuses on the expression of lament. Reflecting a central aspect of her work; the role of the voice and the feeling of mourning or loss, resilience and survival, in the political and historical, individual and collective, Cammock wants to focus on how emotion is expressed in Italian culture and society, with a particular focus on opera, classical and folk music, art, poetry, writing and dance. She will explore hidden female voices across Italian histories, aiming to create through collage, layering and juxtaposition a collective lament reflective for our own time.
Cammock’s bespoke residency, organised by Max Mara and the Whitechapel Gallery, starts in May 2018. It is divided between six Italian cities Bologna, Florence, Venice, Rome, Palermo, and Reggio Emilia. A key focus is meeting with experts, scholars, associations, institutions and communities in areas of interest to Cammock, overseen by a local tutor for each city.
Beginning in Bologna and in Florence, she will study Baroque art and architecture, history of music and literature and society, to consolidate her knowledge of Italian culture. Practical singing lessons will take place throughout so that Cammock can further develop her singing and learn how to perform a 17th century pre opera lament.

In Venice and Rome Helen will have artist-in-residency opportunities at two prestigious institutions. At the Fondazione Cini (Venice) she will stay at The International Centre for the Study of Italian Culture as an independent researcher with access to its specialist libraries and cultural initiatives. At the American Academy (Rome) she will benefit from the affiliate fellowship at AAR with the opportunity to collaborate with other international residents exploring diverse disciplines including music and history. In Rome, she will also be welcomed by Istituto Nazionale Centrale delle Grafica to discover different engraving and printing techniques.

In Palermo, Cammock will explore Sicilian notions of lament and the female voice in visits to the Archivio Etnomusicale del Mediterraneo and Palermo University as well as meeting women living in the centre of Palermo and some of the newer migrant communities in Sicily today.

The residency will end in Reggio Emilia. The city gives its name to a radical model for education through wellbeing. Cammock is particularly interested in the way the project was established following World War II to rebuild community and education. She will use the model as a guide to conducting participatory research and conversations with those living on the margins of the city society today. 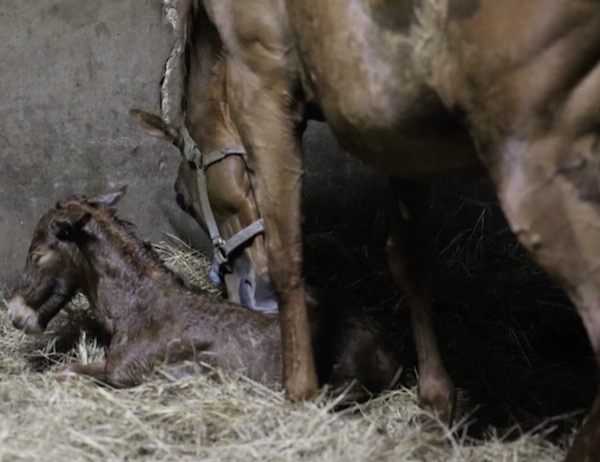 Helen Cammock from ‘Hole in The Sky Part I’

Helen Cammock said “It’s incredible to have been awarded such a supportive and artist focussed prize. I have never before experienced a structured opportunity that encompasses travel, research, making and then showing over a sustained
period. Over the six month residency I’ll find myself in a culture that is new to me, meet practitioners who work in different ways to me and consider how my practice can move into dialogue with new histories. It is an opportunity for space and time to focus on being an artist – this is perhaps the most significant aspect of this prize. I’m used to working (as many artists are) balancing projects, commissions, teaching and other paid jobs; sustained and uninterrupted time to sit with ideas and process has been a rare luxury – until now.”

Iwona Blazwick OBE, Director of the Whitechapel Gallery, said: “Helen Cammock is a pioneer in her cross disciplinary practice which brings together art and music. Her prize winning proposal for the Max Mara residency will trace a confluence between jazz, Italian Baroque opera and Reggio Emilia’s pioneering educational techniques to create prints, film and music that give voice to the marginalised.”

Helen Cammock’s work has recently been screened as part of the Serpentine Cinema Series and Tate Artists Moving Image Screening Programme. She has exhibited at venues
including Cubitt, London; Galerie Futura Alpha Nova, Berlin; The Tetley, Leeds; Open Source Contemporary Arts Festival; Hollybush Gardens, London; and 198 Contemporary Arts and Learning, London. She has written for Photoworks and Aperture magazine and was shortlisted for the Bridport poetry prize in 2015. Her work has been published in The Photographers’ Gallery journal Loose Associations and in a new artist book and vinyl 12” with Bookworks, London. Cammock was co-director of Brighton Photo Fringe Festival for 4 years. She is currently working on a commission with Void in Northern Ireland and will be working on projects with Serpentine Galleries and Novel as part of Reading International in 2018/19.

-Corin Sworn (2013-15) – Sworn (b.1976) created a work drawing from the Commedia dell’Arte improvised plays originating in 16th century Italy. Sworn was awarded the Leverhulme Prize 2015 which recognises the achievement of outstanding researchers whose work has already attracted international recognition and whose future career is exceptionally promising.

Laure Prouvost (2011-13) – Laure Prouvost created an ambitious new large-scale installation for her Max Mara Art Prize exhibition, for which she was awarded the Turner Prize in 2013.

Andrea Büttner (2009-11) – Part of Andrea Büttner’s work created for her Max Mara Art Prize exhibition, The Poverty of Riches, and titled Untitled (Paintings) (2011) was included in the Whitechapel Gallery’s landmark exhibition Adventures of the Black Square in 2015.

Hannah Rickards (2007-2009) – The prize enabled Hannah Rickards to realise an ambitious new work she had been researching before winning the Prize. Rickards was also awarded the Leverhulme Prize in 2015 and had a major exhibition at Modern Art Oxford in 2014.

Margaret Salmon (2005-2007) – Margaret Salmon travelled to Italy and created a triptych of black and white films exploring themes of motherhood. She went on to exhibit at the Venice Biennale in 2007.

QUIZ:  Test Your Knowledge Of The Max Mara Art Prize For Women