One hundred works of art, acquired personally by Stanley Bard manager and part owner of New York’s notorious Hotel Chelsea are to go under the hammer at Freeman’s Auctions in Philadelphia, on May 16. Bard died last month age 82. He was ousted in 2007 by a rival team of co-owners and retired to Florida two years later.

The Chelsea Hotel was an institution defined by the extraordinary lives of the countless legendary residents it housed over its colorful 135-year history. The hotel was home to a revolving door of guests – gritty and sophisticated, talented and wealthy – that included musicians, immigrants, poets, heiresses and artists alike. Their lives are inextricably linked with the hotel’s mythic history and their stories haunt its halls. 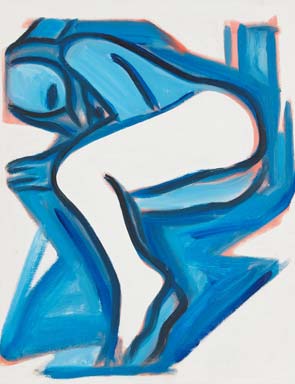 Andy Warhol shot parts of Chelsea Girls at the hotel, and Jackson Pollock, Larry Rivers, Mark Rothko and Robert Mapplethorpe were residents. Musicians including Bob Dylan, Janis Joplin, and Patti Smith all lived in and wrote about the hotel. Dylan Thomas, a Chelsea resident, died of pneumonia after a heavy drinking bout nearby and Nancy Spungen, the girlfriend of Sid Vicious, was found stabbed to death in the hotel, further memorializing the hotel’s rock-and-roll, gritty reputation. Arthur C. Clarke wrote 2001: A Space Odyssey, Arthur Miller lived there for six years after his divorce from Marilyn Monroe, and William Burroughs penned The Third Mind at the Chelsea. The hotel fostered a unique community of chaos and creativity that continues to fascinate to this very day.

More than any other individual, Stanley Bard, fifty-year manager of the hotel, can be credited with curating the residents whose diversity defined the now legendary institution in the second half of the 20th century. Stanley fostered a unique attitude of respect, tolerance and a willingness to accommodate all guests, regardless of their unconventional lives. As the gatekeeper of this creative enclave, his mission was to appreciate the need for professional and personal privacy and it is this incredible foresight and determination to create a safe haven for all types of creative genius that made him legendary and adored. 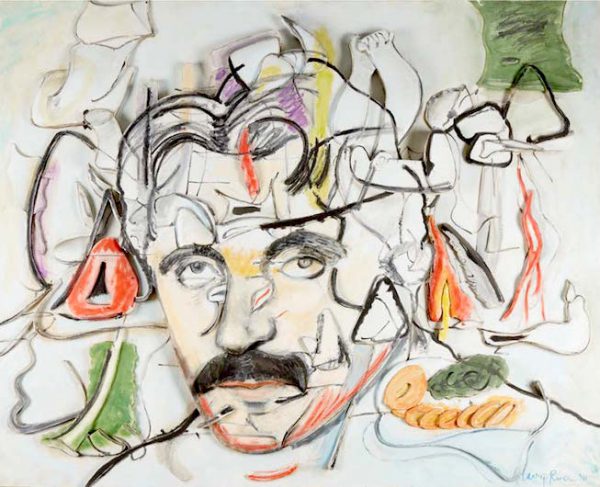 Stanley Bard admired and respected the artists and writers frequenting and living at the Chelsea, and he especially appreciated their work. Among the works from his collection to be offered at auction May 16 include paintings by Tom Wesselmann and Larry Rivers, sculpture by Barry Flanagan, works on paper by Christo and Philip Taaffe, as well as examples by Karel Appel, Sidney Nolan, and many others. Relics of a bygone era at the Chelsea, each of these works speaks to the extraordinary stories of the Hotel, as well as to the man who gathered, protected and nurtured the artists who helped define art, music, politics and culture of the 20th century.

“It’s a privilege for us to have the opportunity to handle art from Stanley Bard’s collection. His contributions not only to the Chelsea Hotel but to the artists and creative community of New York City are legendary. We are honored to celebrate his legacy,” commented Dunham Townend, head of Freeman’s Modern & Contemporary Art department.

Featured Lots in the May 16 Auction The Stanley Bard Collection: A Life at the Chelsea