Welcome to Artlyst’s brand new ‘rolling news feature’. We hope this brief will keep you informed and up to date with all of the daily breaking art news.

The Guggenheim Museum Bilbao has revealed Jeff Koon’s iconic Puppy has a new look. Koons’ famous sculpture, which has welcomed visitors since the museum opened in 1997, will sport a brand new face mask made from flowers as a nod to the current COVID-19 pandemic. The outline of the mask is not clearly visible yet, as the newly repotted plants will need a few weeks to grow and bloom; visitors will have the opportunity to enjoy the full effect then. Jeff Koon said: “What an honor it is to be able to have Puppy communicate the importance of wearing a mask during this time of the COVID-19 pandemic. A Bilbao resident sent me a letter asking if Puppy could wear a mask which I thought was wonderful idea. I was thrilled that the Museum agreed as now Puppy, adorned with a mask made of white and blue flowers, can communicate the importance of wearing a mask to protect against the spread of COVID-19. One of the most important acts that we can make to each other during this pandemic is to share information on how we can protect each other. I can imagine that the Puppy has appreciated all of the love shown towards it and is so happy to communicate safety and well-being to the citizens of Bilbao and the world.” 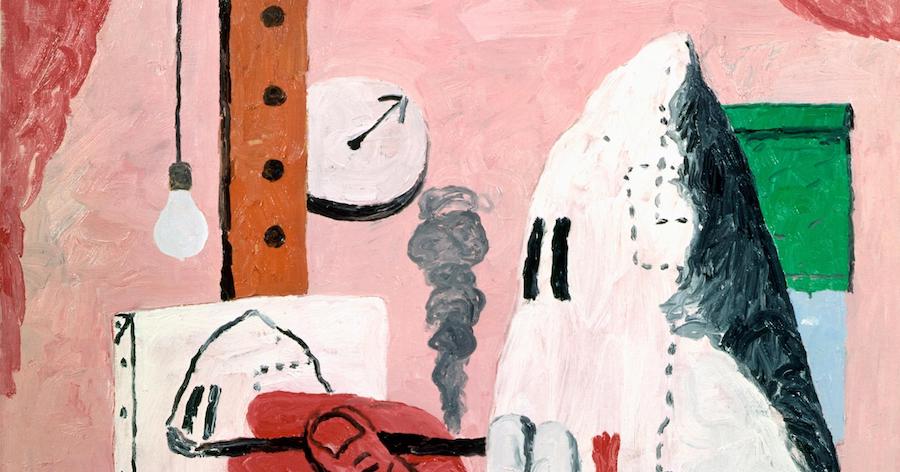 Philip Guston: NOW Exhibition Will Be Held In 2022

The touring Philip Guston: NOW exhibition, which set off an avalanche of bad press for the museums involved will now be held in 2022. The postponement instigated by The National Gallery of Art in Washington, DC, pushed the date to 2024. The furore was prompted by imagery of the KKK included in the show. The museums were fearful that this content would be misinterpreted by the public and felt it was insensitive in light of the Black Lives Matter movement. Guston was a confirmed left-wing civil rights campaigner so there was no question that the paintings were anti-KKK. 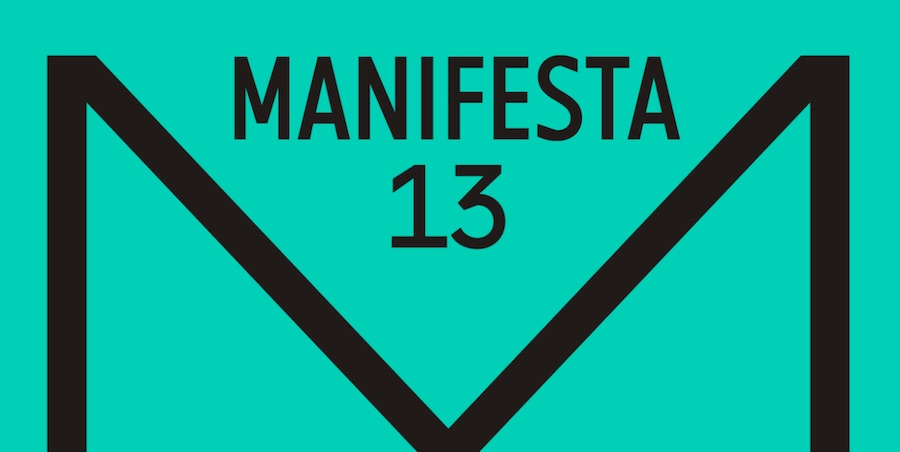 Manifesta 13 Marseille announced today that, due to the new national French restrictions announced yesterday Wednesday 28th of October by President Emmanuel Macron, Hedwig Fijen, the President of the Foundation Manifesta 13, in consultation with the Mayor of Marseille Michèle Rubirola, the Ministry of Culture, the Préfecture des Bouches-du-Rhône, the Conseil Départemental des Bouches-du-Rhône, and the DRAC Provence-Alpes-Côte d’Azur, has had to decide to close the 13th edition of Manifesta effective as of today, Thursday the 29th of October 2020 at 18:00. Masterpieces from Buckingham Palace Opens 4 December

Highlights of the Queen’s Collection To Go On Public View

Sixty-five paintings that usually hang in the Picture Gallery at Buckingham Palace and are widely acknowledged to be among the highlights of the Royal Collection will be brought together in a gallery exhibition for the first time. In Masterpieces from Buckingham Palace, spectacular works by artists such as Titian, Rembrandt, Vermeer, van Dyck and Canaletto can be enjoyed ‘close up’, and visitors will be encouraged to consider the artists’ intentions, why the paintings were highly prized in their day and why we would now consider these works to be ‘masterpieces’.

The exhibition has been made possible by the removal of the paintings from the Picture Gallery, one of the State Rooms at Buckingham Palace, to prepare for the next phase of the Reservicing Programme. This major ten-year project will overhaul the Palace’s essential services, including lead pipes and ageing electrical wiring and boilers, to ensure the building is fit for the future as an official residence of the Sovereign and a national asset for generations to come. Masterpieces from Buckingham Palace is at The Queen’s Gallery, Buckingham Palace, 4 December 2020 – January 2022. 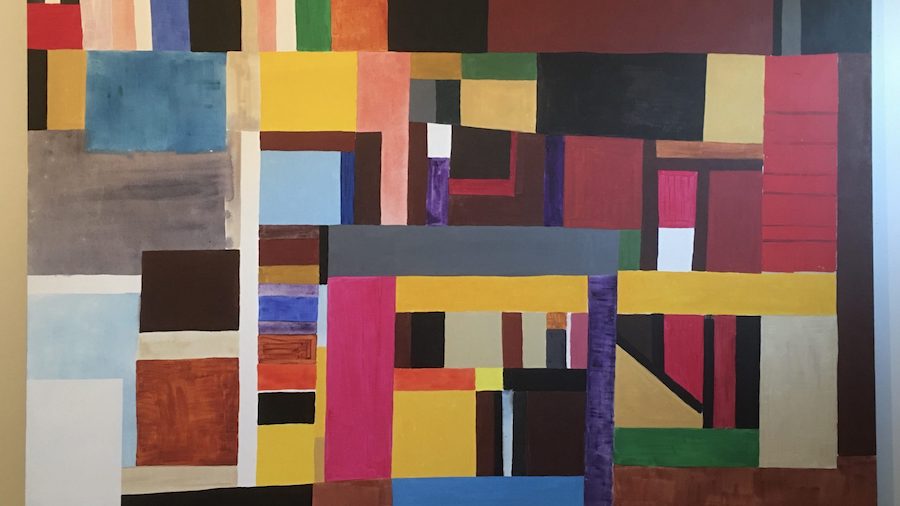 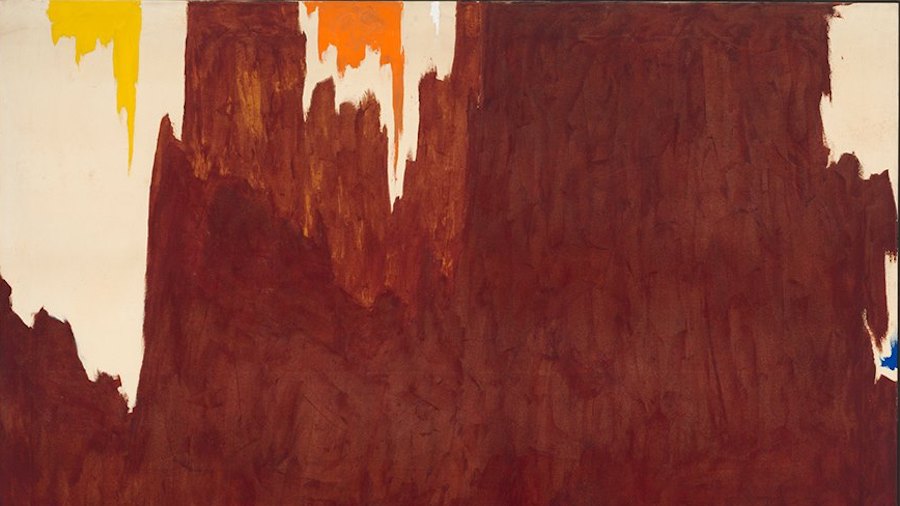 The Baltimore Museum of Art has decided to call off its plans to sell three important works from its collection at a Sotheby’s auction. The news was announced in a press release by the Maryland institution just two hours before two of the works were expected to hit the auction block in New York. In a release, the museum said that the decision was made following “a private conversation between the BMA’s leadership and the Association of Art Museum Directors,” a prominent industry group that offers recommendations about deaccessioning. Previously, members of the BMA’s leadership had staunchly defended the plan in the face of a mounting outcry that resulted in a call for a formal investigation and the resignation of two board members. The museum planned to sell works by, Clyfford Still, Brice Marden and Andy Warhol Leonardo da Vinci’s Last Supper, was to be sold privately by Sotheby’s and was given an estimate of $40 million. Together, the works were to bring in a collected $65 million.