Today’s news, in brief, sees Kara Walker give the boot to Trump, Sotheby’s sued for sales tax fraud and Eileen Agar retrospective announced at the Whitechapel.

The African American artist Kara Walker celebrates Trump’s defeat With New Artwork. The silhouette released on Instagram today references the 1964 Norman Rockwell painting The Problem We All Live With. Walker has updated the picture showing a small girl kicking Donald Trump out of the ballpark. The original Rockwell picture depicting desegregation shows Ruby Bridges, a six-year-old African American girl, escorted by police on her way for her first day of school at the William Frantz Elementary School, an all-white public school, on 14 November 1960, Kara Elizabeth Walker (born 26 November 1969) is an American contemporary painter, silhouettist, print-maker, installation artist, and film-maker who explores race, gender, sexuality, violence, and identity in her work. She is best known for her room-size tableaux of black cut-paper silhouettes. Walker lives in New York City and has taught extensively at Columbia University. Walker recently created the Turbine Hall commission at Tate Modern. Read More 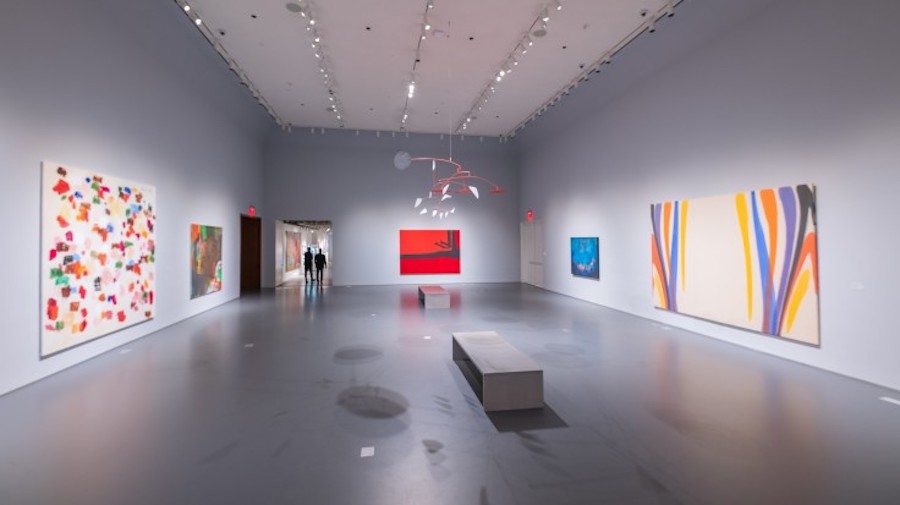 The State Attorney General of New York has filed a lawsuit against Sotheby’s for “defrauding the state of New York and its taxpayers out of millions of dollars in unpaid sales tax.” A 40-page complaint, filed 6 November, alleges Sotheby’s “helped wealthy clients evade taxes to boost its sales.” The document goes into extensive detail about the auction house’s role in helping clients evade taxes by filing paperwork giving him benefits that are only legally reserved for dealers, and not private collectors. One collector, allegedly, Isaac Sultan, president of Atlantic Feeder Services USA LLC in Miami, was sighted in the lawsuit. He is accused of defrauding the state of sales tax revenue on over $27m worth of art purchased at the auction giant. Sultan collects predominantly Latin American and contemporary art. 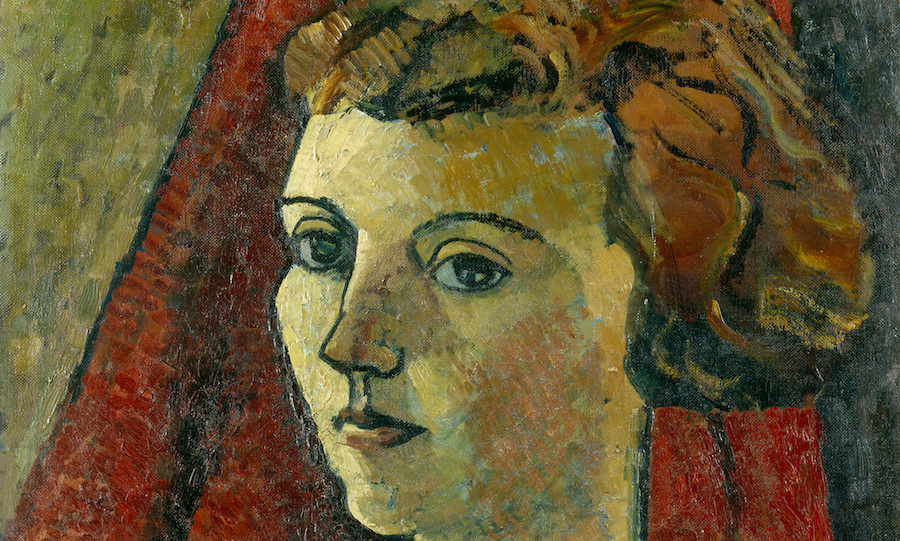 Whitechapel Gallery has announced a new exhibition by Eileen Agar: Angel of Anarchy, a major retrospective of her work (1899-1991). The exhibition is the largest exhibition of Agar’s work to date and celebrates the crucial role that Agar played within the development of European twentieth-century culture. It features over 100 paintings, collages, photographs, assemblages and archive material, much of which has been rarely exhibited.

Throughout her nearly 70-year career, Agar synthesised elements of two of the twentieth century’s most significant artistic tendencies: Cubism and Surrealism. The exhibition explores how these early inspirations rapidly developed into her very personal style that offered a moving commentary on society throughout the tremendous social change. Fascinated by classical art, ancient mythologies, the natural world and sexual pleasure, Agar mined these subjects and her biography for the forms and content that filled her works.