The gallerist Karsten Schubert, who died last week has generously bequeathed his collection of Cezanne drawings and prints to the Nation. The works will be on long term loan to the Whitworth in an exhibition celebrating his extraordinary collection and life.

This remarkable act of generosity means that the Whitworth now holds the best collection of Cézanne works on paper in the United Kingdom, including a version of every print produced by the artist. These works will significantly expand the research potential of the Whitworth’s outstanding collection of late nineteenth-century French and Dutch drawings by artists including Van Gogh, Seurat, Gauguin and Pissarro – whose portrait of Cézanne is displayed in this exhibition. 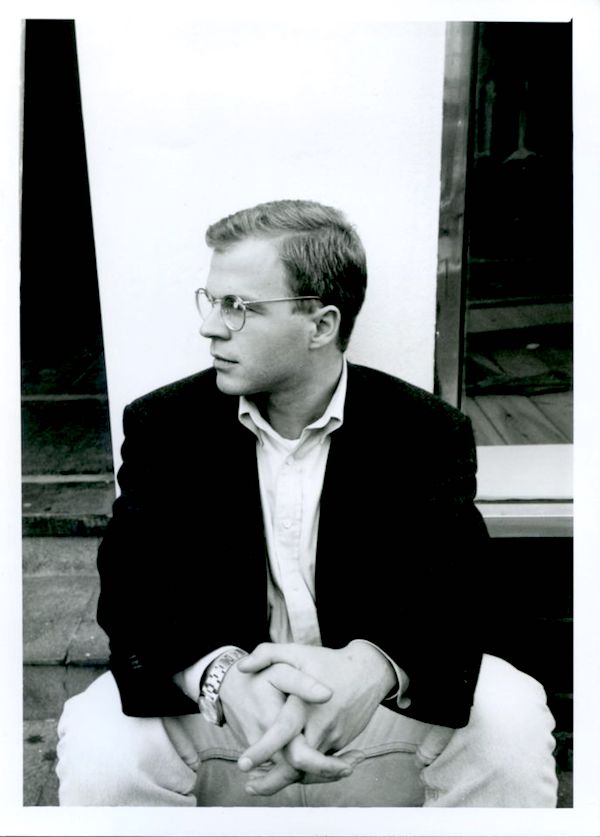 Cézanne is widely considered to be one of the most influential artists of the nineteenth century, described by both Matisse and Picasso as ‘the father of us all’. Renowned for his accomplished approach to building form with colour, this exhibition will place focus on his drawings and prints, revealing Cézanne to be a draughtsman of vast range and complexity. His lively, deeply personal drawings were never exhibited during his lifetime and were barely mentioned in his correspondence, only being discovered after his death. This exhibition will be the first in the UK since 1973 to focus exclusively on Cézanne’s drawings and prints, giving new insight into the complexity of his artistic practice and his dedication to overcoming his creative limitations through careful study of the Old Masters.

It is this process of reference and repetition that forms a central theme of the exhibition. In the case of Cézanne, his scholarly and functional study of Old Masters can be seen in drawings such as the Milo of Croton (after Puget) and A Historical Biblical Scene: The Rape of Lucretia (c.1865–69). His clumsy early attempts at charged subject matter are well documented, and Cézanne’s anxieties manifested in sustained structural experimentation with repeated scenes. Without doubt, this practice paid off, as can clearly be seen in this exhibition in his more accomplished treatment of the female form in After the Antiquity: Crouching Venus (c.1894–97), which clearly connects to his later drawing of his renowned subject Five Bathers (c.1879–82). The exhibition also draws together other artistic copies: Marcantonio Raimondi’s copy of Raphael’s Judgement of Paris and, bringing us to the present day, Michael Landy’s Cezanne’s Bathers, Untitled (after Cézanne’s Large Bathers held at the National Gallery), which was gifted to the Whitworth by Karsten Schubert in 2019.

Also on display will be versions of all of the prints made by Cézanne. Visitors will see how Cézanne’s print technique developed, from his early etchings in 1873 through to his experiments with lithography in the 1890s. The latter process will be explored through multiple versions of The Bathers. Cézanne engaged only briefly with the medium of lithography, at the suggestion of art dealer Ambroise Vollard for an album of artist’s prints. Beginning with his The Bathers (Small Plate), he drew directly onto the stone before hand-colouring an impression in watercolour for the printer Auguste Clot to follow. In 1927 the Whitworth was bequeathed a version of The Bathers (Small Plate) in its final coloured state. This copy was produced for Vollard’s second edition of his publication, which was created around 1914, after Cézanne’s death, and will be shown for the first time at the Whitworth alongside the lithograph in its first state. 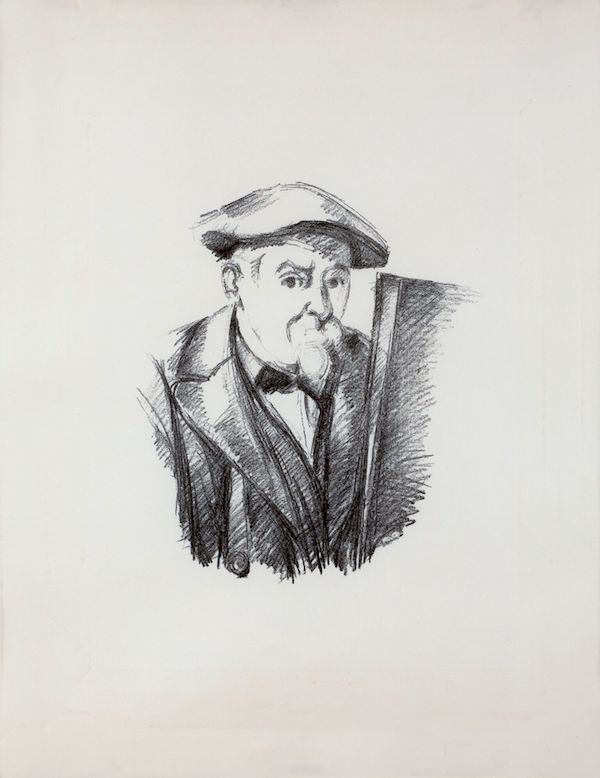 An exhibition catalogue published by Ridinghouse in association with the Whitworth accompanies the exhibition and will be available on November 2019. With a lead essay by renowned Impressionist scholar Richard Thomson on the significance of the loans to the Whitworth’s collection of nineteenth-century drawings and contributions by Elizabeth Cowling, Yuval Etgar, Rosalind McKever, Karsten Schubert, Colin Wiggins and Edward Wouk.

The Whitworth would like to express our deep gratitude to our friend Karsten Schubert (1961–2019) who conceived and developed this exhibition. We would also like to thank Tom Rowland and Sophie Kullmann of the Karsten Schubert Gallery and Ridinghouse books for their support in realising both the exhibition and publication.

Karsten Schubert (1961-2019) ran a cutting edge London gallery from 1986 to 1991, showing the likes of Ian Davenport, Gary Hume and Michael Landy. His artists would later be known as the Young British Artists (YBA). The gallery quickly came to represent many of the other YBA artists and several non-British artists. In addition to the exhibition programme the gallery also contributed to the publication of a series of catalogues and books which offered an overview of the YBA scene. The gallery relocated from Charlotte Street to smaller premises in Foley Street, continuing its exhibition and publishing programme. Rachel Whiteread’s 1996 departure from the gallery (to Anthony d’Offay) triggered a reorientation of Schubert’s activities. He became a private artists’ representative and art dealer working with a select number of artists. In 2007, the company moved to premises on Golden Square in Soho then, in January 2014 moved to Lexington Street, Soho. That same year, Schubert co-organised an exhibition of Bridget Riley’s work at David Zwirner Gallery in London.