The death of Leon Kossoff, who died on 4 July after a short illness is nearly the end of an era for the great wave of British painting known as the School of London.

Kossoff was born in Islington, and spent most of his early life living in the area. His parents were of Russian-Jewish heritage. In 1938, he attended the Hackney Downs School in London. In 1939, he was evacuated with the school to King’s Lynn, Norfolk, where he lived with Mr and Mrs R.C. Bishop, who encouraged his interest in art. During this time, Kossoff made his first paintings. When he returned to London in 1943, Kossoff went to Saint Martin’s School of Art, and studied commercial art. He also attended life drawing classes in the evenings at Toynbee Hall. 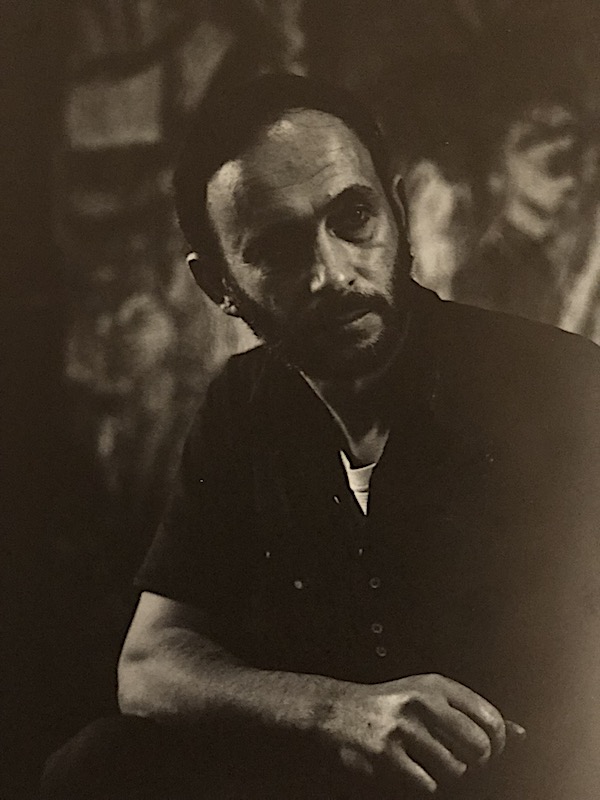 He spent three years in military service with the Royal Fusiliers, attached to the 2nd Battalion Jewish Brigade, and served in Italy, Holland, Belgium and Germany. After his military service, he returned to the Saint Martin’s School of Art in 1949, and at Borough Polytechnic, took special classes under David Bomberg from 1950 to 1952.

Kossoff was also influenced by another one of his teacher’s students, Frank Auerbach. Both young artists dealt with similar emotions and subject matter in their work, and employed heavy impasto in their paintings. Kossoff chose his subject matter mostly from the area of London where he was born. From 1950–1953, Kossoff’s studio was located at Mornington Crescent; he then moved to Bethnal Green, where he lived until 1961. Kossoff studied at the Royal College of Art from 1953–1956.

Kossoff was one of Britain’s most celebrated painters. He was born in London in 1926, and London was one of his major subjects. His lyrical paintings of swimming pools, city churches, railway junctions, underground stations and back gardens testify to his delight in the world around him – a world full of change, loss, survival and renewal, all of which he orchestrates into paintings of extraordinary density and feeling. So too, with his paintings of people – friends, family, nudes and Londoners going about their ordinary business – all brought to life through Kossoff’s vivid and energetic handling of paint. He saw beauty in everything and in everybody. 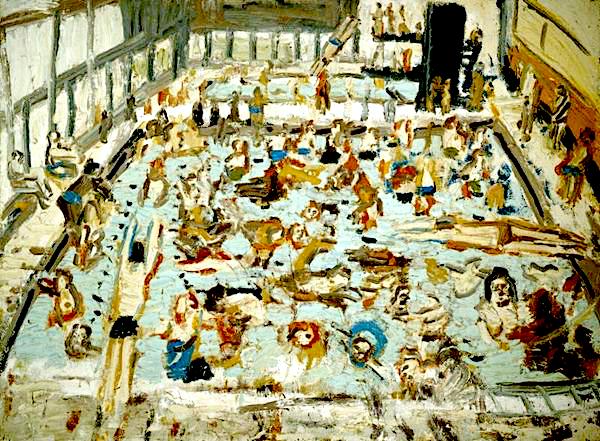 Kossoff represented Britain at the Venice Biennale in 1995 and was given a major retrospective at the Tate Gallery in 1996. With Francis Bacon, Lucian Freud and Frank Auerbach, he was known as one of the key figures of the ‘School of London’, and his work is represented in significant public and private collections in the USA, UK, Germany, Italy, Switzerland, China and Australia. His death robs us of one of Britain’s most celebrated painters, but his work reminds us of the continuing potency of painting to comprehend the world in which we live.