The world’s most popular museum, the Musée du Louvre in Paris has seen visitor figures tumble by a staggering 70%. The final calculation of recorded visitors in 2020 would have been even more disastrous if the record-breaking Leonardo exhibition was removed from the equation.

Like many institutions, The Louvre was affected by the first Coronavirus lockdown, last Spring. Attendance figures tallied at 2.7 million visitors compared to 9.6 million in 2019. Despite the museum’s reopening again in the summer, with restricted visitor numbers, the institution lost around €90m in revenues. This resulted from the low volume of tourists visiting Paris, which makes up 3/4 of the Louvre’s entry figures. 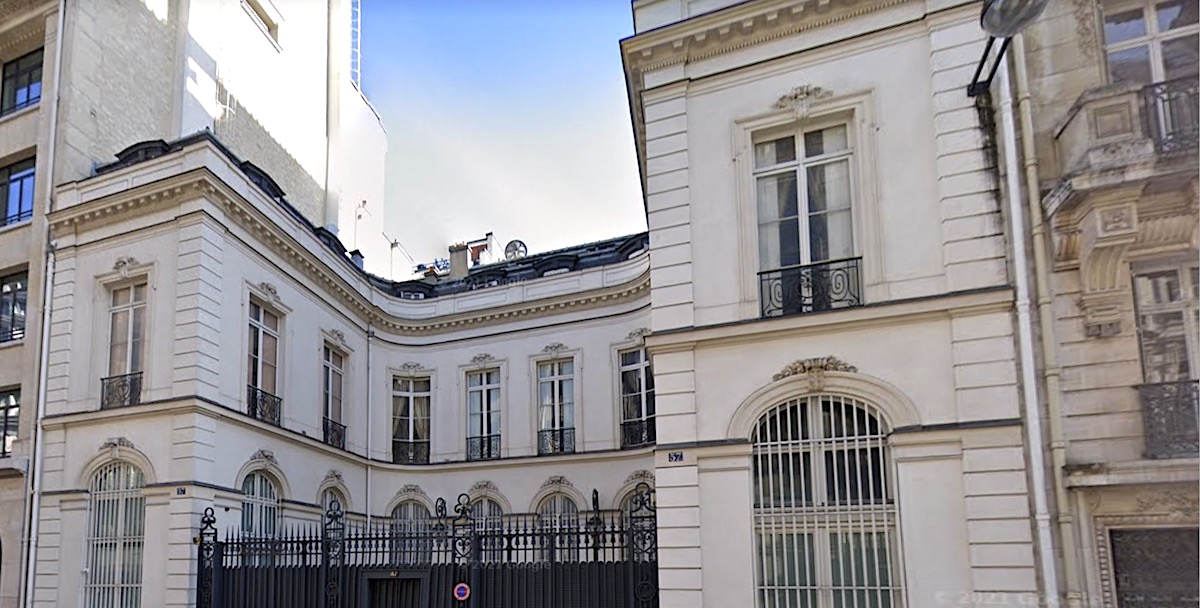 The art-dealing Wildenstein Family will be tried in France for tax fraud. France’s High Court has ruled to void the 2018 decision to acquit the family and have ordered a retrial. No date has yet been set.

The prolonged legal battle opened initially in July 2018 and charged the discredited family with defrauding French tax authorities of millions of euros. The prosecutor has demanded

The family members include Guy’s nephew Alec Wildenstein, Jr.; and his brother Alec’s widow, Liouba Stoupakova. They face up to four years in jail. Trust funds in Guernsey and the Bahamas were also charged with fraud. All parties have denied the accusations.

Qatar Museums has launched a campaign to “educate locals to respect public artworks” after the largest sculpture installation by the American artist Richard Serra was vandalised on a number of occasions.

East-West/West East (2014) commissioned by the Qatari royal family, comprises four 14m-high steel monoliths spread over 1km in Brouq nature reserve a desert. “The vandals were apprehended by authorities and were referred to public prosecution for the necessary legal action to be taken against them,” A statement from Qatar Museums states.
Serra’s public art is driven by a desire to take sculpture off the pedestal and onto the street. The content of the work derives from interaction with the viewer, meaning he always has pedestrians in mind. He acknowledges that he can’t predetermine what people will make of it.

To guarantee perfect alignment, Serra examined the topography of the land and beautifully enhanced the vast, desolate space in the heart of the desert. The result is spectacular and although modern, timeless.