The Shed, Manhattan’s newest arts centre has opened to rave reviews. Despite local condemnation calling the rest of the development of glass and steel skyscrapers bland and dated.

The opening event presents the world premiere of Soundtrack of America is a five-night concert series, conceived and directed by Turner Prize-winning artist and film director Steve McQueen. The creative team was led by Quincy Jones and Maureen Mahon and celebrated the unrivaled impact of African American music on contemporary culture with performances by a new generation of artists. 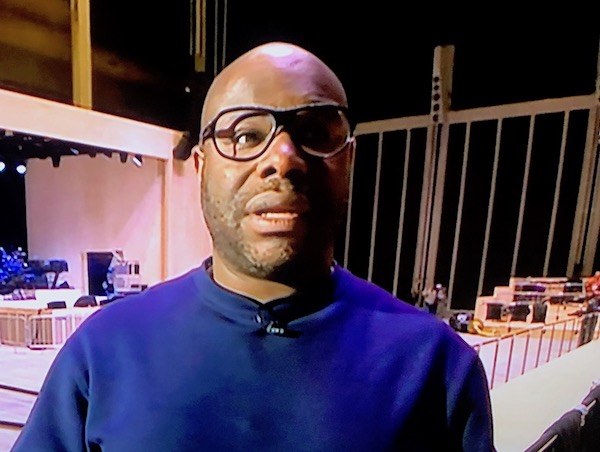 The opening commissions continue today with new work by artist Trisha Donnelly and the world premiere of Reich Richter Pärt, an immersive live performance installation from iconic artists Steve Reich, Gerhard Richter, and Arvo Pärt, featuring new works by Richter and an original composition by Reich. The world premiere of Norma Jeane Baker of Troy, a specially commissioned spoken and sung dramatic work by poet and scholar Anne Carson, starring Ben Whishaw and Renée Fleming, directed by Katie Mitchell, will be performed on April 9 (with previews on April 6th and 7th). 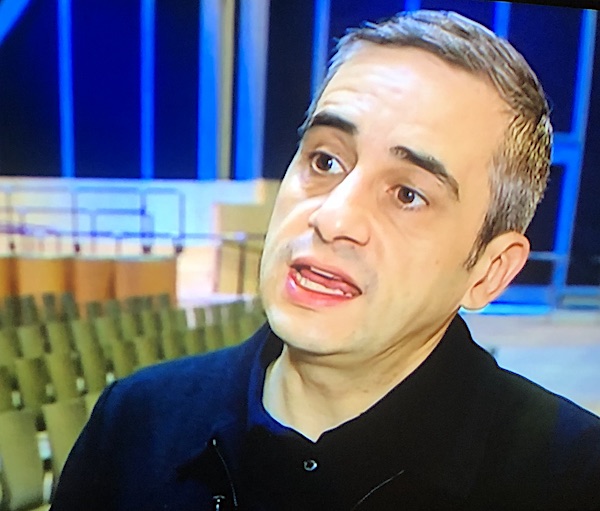 In-development for more than a decade, The Shed is a nonprofit cultural institution located on city-owned land on West 30th Street between 10th and 11th Avenues on Manhattan’s west side, where the High Line meets Hudson Yards. It is housed in The Bloomberg Building—designed by Diller Scofidio + Renfro, Lead Architect, and Rockwell Group, Collaborating Architect—an innovative, movable structure that adapts to support new work of all kinds. The Shed’s primary program spaces include two floors of expansive galleries, the versatile 500-seat Griffin Theater, and The McCourt, a multiuse hall for large-scale performances, installations, and events for audiences ranging from 1,250 seated to more than 2,000 standing. A rehearsal space, lab for local artists, and event space are located in The Tisch Skylights on the top floor.

Elizabeth Diller, of Diller Scofidio + Renfro, said, “Eleven years in the making, The Shed is opening its doors to the public as a perpetual work-in-progress. I see the building as an ‘architecture of infrastructure,’ all muscle, no fat, and responsive to the ever-changing needs of artists into a future we cannot predict. Success for me would mean that the building would stand up to challenges presented by artists while challenging them back in a fruitful dialogue.”