Matt’s Gallery is a London institution which in many ways has been responsible for the vibrant emerging art scene that London represents on the global stage. It opened in the capital on September 16th 1979 in the studio space of Robin Klassnik. The Gallery will mark its 40th Anniversary with a fundraising dinner and an exhibition by Susan Hiller.

In their first press release, for David Troostwyk’s Supreme Object in 1979, Klassnik identified the Gallery as a brief but concentrated stopover for new work to be experienced or checked – as much by the artist as by anyone else who may be really interested. Today the Gallery remains true to that spirit. 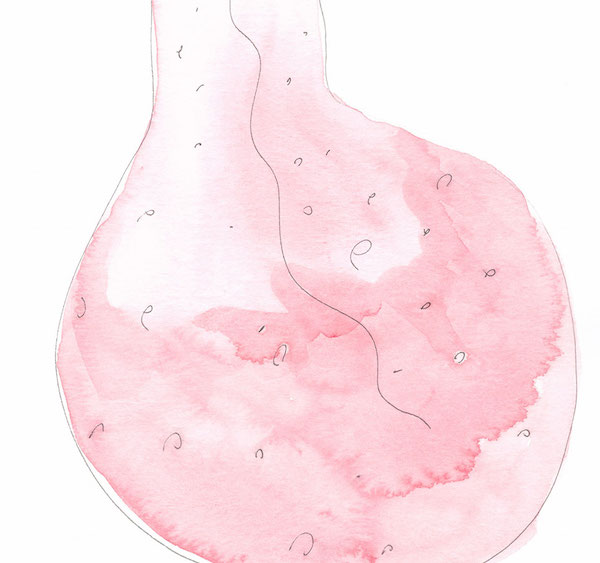 We exist to give artists the time, space and support they need in order to produce their very best work and surprise even their own expectations.

Their 40th year has ended at an exciting point of transition being on the cusp of the next phase of developments as they prepare to commence works on our new gallery space in Nine Elms, due to open in Spring 2020 with an exhibition by Nathaniel Mellors.

In 2015 Matt’s Gallery won a competitive tender for a permanent new space at Nine Elms, provided commitments. The new building promises 6,000 square feet of space with scope for double-height galleries. We are creating a complex that will incorporate two double-height gallery spaces, a library and archive space and two affordable artists’ studios. Funding has been secured.

On September 24th, Matt’s Gallery will host a fundraising dinner in the shell that will become the new Gallery. Details and tickets are available at mattsgallery.org/support/40th-birthday.php

The Gallery will hold an exhibition of previously unseen works by Susan Hiller at the current space at 92 Webster Road. Opening on Sunday, September 22nd 2019 (3–6 pm) and running until October 27th, Ghost / TV has been developed in close collaboration with Hiller’s son Gabriel Coxhead.

The exhibition consists of two main elements, both of which relate to Hiller’s previous exhibitions at Matt’s Gallery: While constructing Channels in 2013, Hiller and Matt’s Gallery Director

Robin Klassnik, discovered one particular television set that spontaneously and intermittently communicated a haunting, poignant message of its own. Their attempts to document that elusive message, to recreate and capture the phenomenon on camera, forms the subject of Running on Empty (2017) – a work which becomes about artistic making itself, about processes of collaboration, moments of serendipity, and the pleasures of visual play. Alongside this, a macabre hand puppet of a ghost or skeleton, most likely made by Hiller sometime in the early 2000s, relates to her pioneering video installation, An Entertainment (1991).